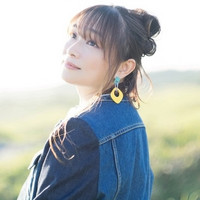 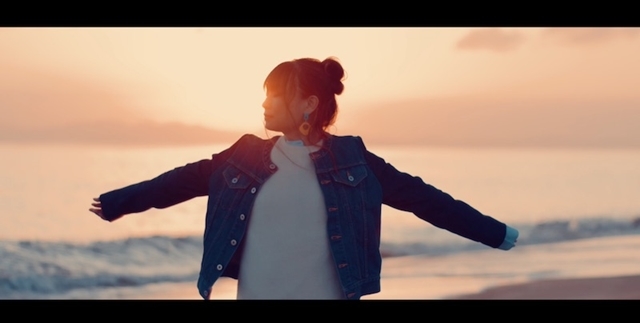 The official website for voice actress Asami Imai has posted a 140-second music video for "Balancing Journey," the lead track from her forthcoming seventh album of the same name to be released on December 22, 2021. The lyrics of the song were written by herself.

While playing many popular characters, such as Chihaya Kisaragi in The [email protected] and Kurisu Makise in Steins;Gate, Imai made her solo singer debut in 2009 and has released 20 singles and six original albums so far. A mini talk and live event to commemorate of the release of her new album is set to be held at Space emo Ikebukuro in Tokyo on January 8, 2022.

Limited edition (with a Blu-ray): 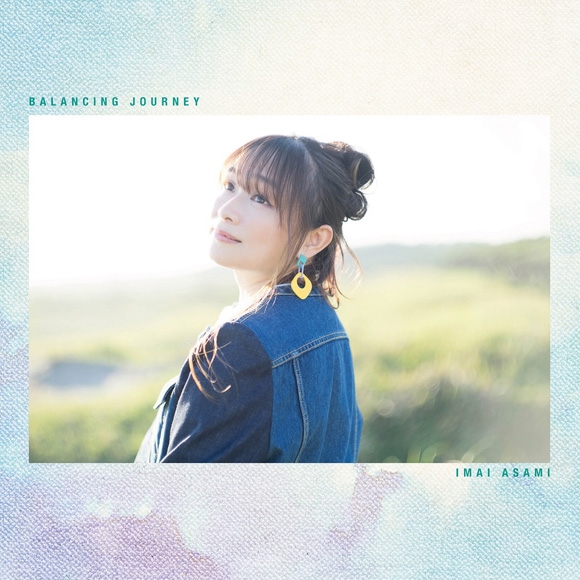 Limited edition (with a DVD): 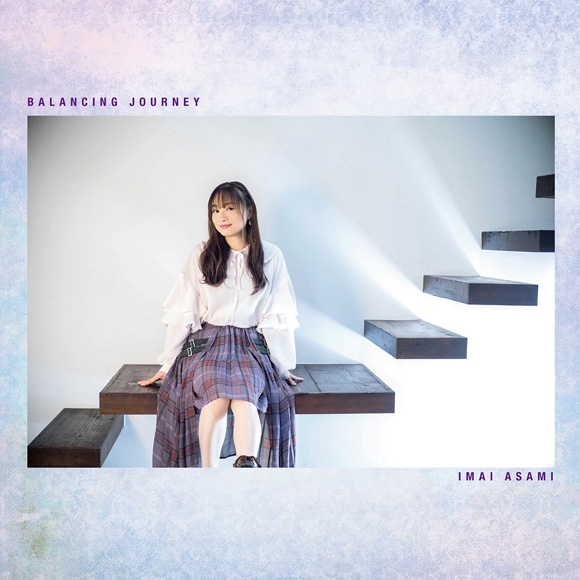 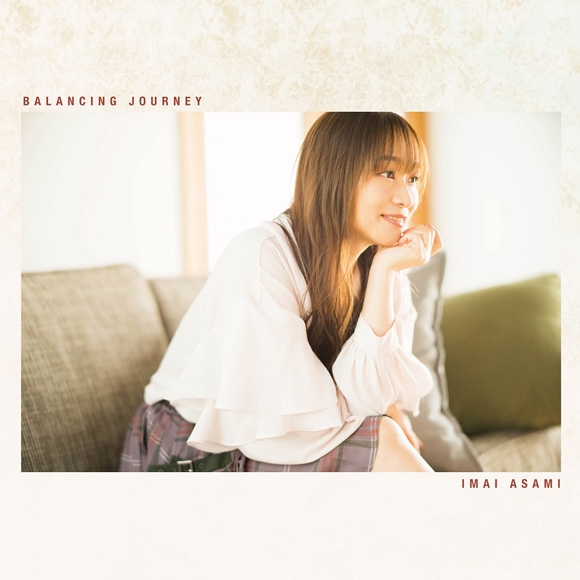 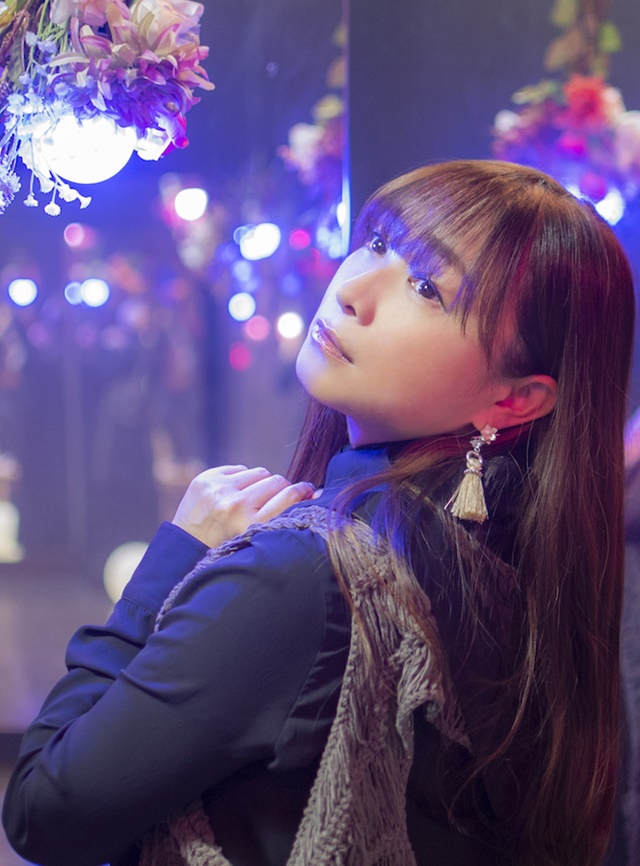