The producer says it's due to "unforeseen production delays" 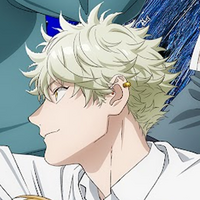 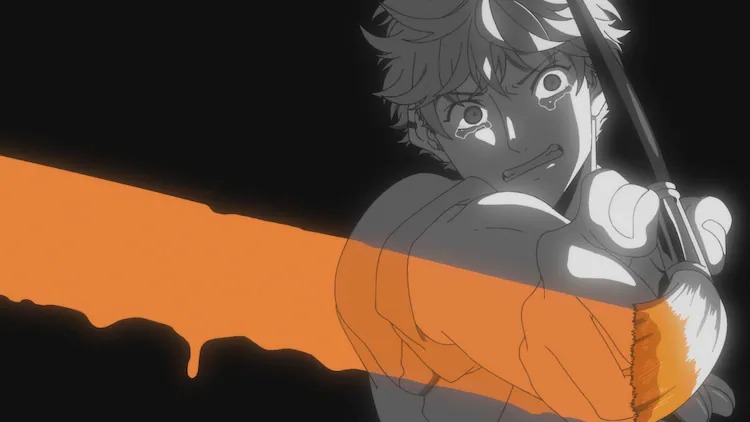 DMM Pictures, one of the producers behind the Blue Period anime series, which adapts Tsubasa Yamaguchi's awarding-winning manga series of the same name, announced today that the release of the seventh episode will be delayed internationally by a week due to "unforeseen production delays." It does not seem like the Japanese TV broadcast and Netflix release is affected by these delays.

Here is the full statement from DMM Pictures:

"We regret to inform viewers outside Japan, we will move the release date of "Blue Period" from episode 7 by (approximately) 1 weeks due to unforeseen production delays.

We at DMM pictures and the production studio, Seven Arcs are doing our best to bring you the content you will love, rather than deliver something below your expectations.

We will make our best efforts to deliver the aforementioned episodes to you as soon as possible.

Again, we apologize for the delay and thank you for your understanding."

Blue Period streams internationally on Netflix outside of Japan as a Netflix Original, while it also streams on Netflix in Japan ahead of its TV broadcast. As of writing, the seventh episode, as well as the eighth and ninth, are already streaming on Netflix, with the seventh having English subs ready for its international rollout.