The raunchy anime adaptation will stream on Crunchyroll 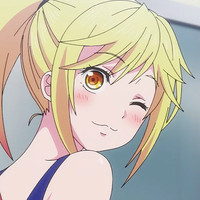 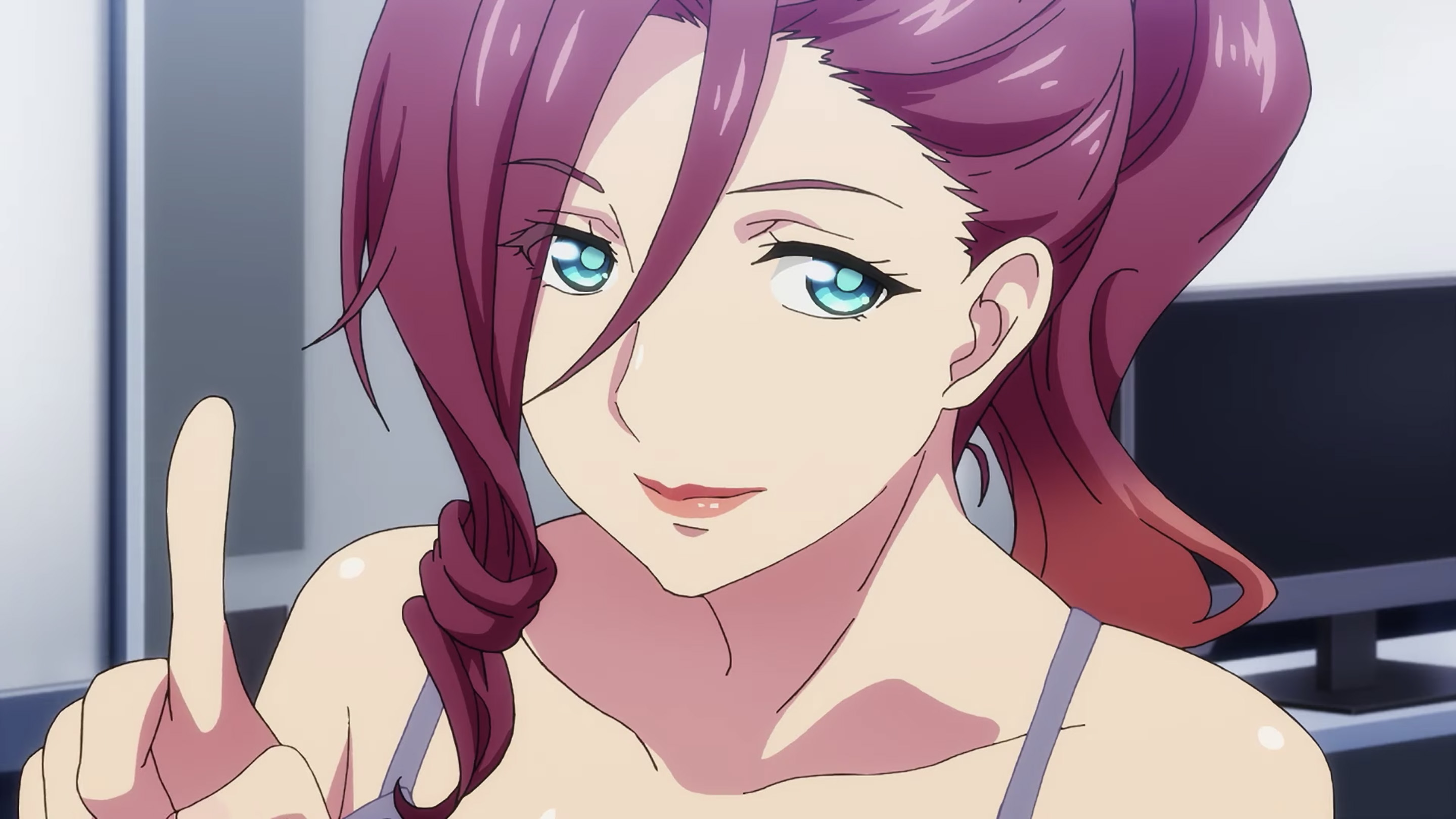 After a season-long delay, the official Twitter account for the World's End Harem TV anime revealed that the adaptation of the manga written by LINK and illustrated by Kotaro Shono will begin airing on Japanese TV again on January 7 with episode 1. The Tweet also confirms that the series will be streaming on platforms in Japan both censored and uncensored. 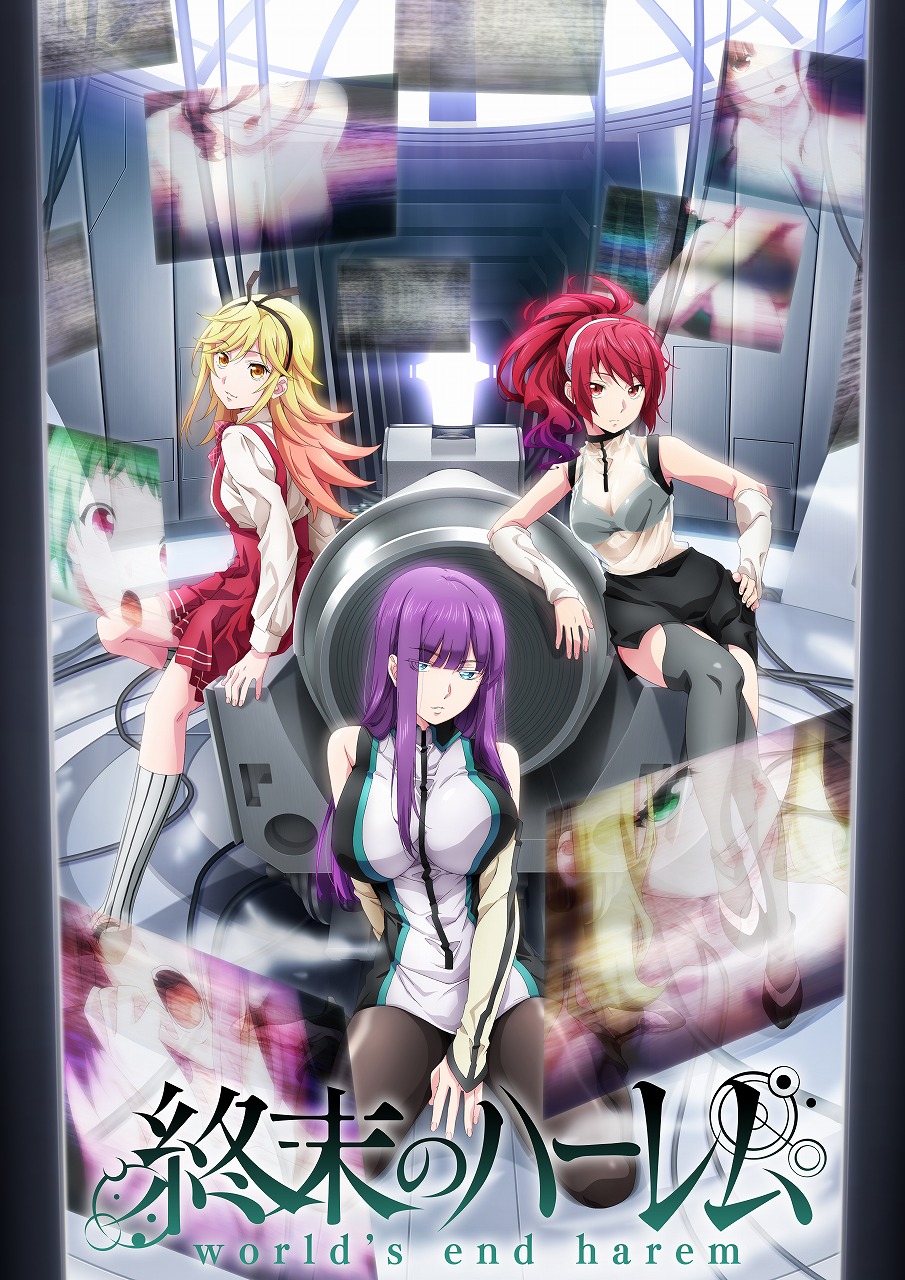 World's End Harem was set to premiere in October 2021 on Japanese TV but was postponed after its first episode, calling it a "special advance broadcast." The series will now begin on January 7 at 25:30 in Japan (effectively 1:30 PM JST on January 8). It was already announced that the series will stream right here on Crunchyroll as it airs fully in Japan, who describes the series as such: