Junichi Sato will be directing the anime at Toei Animation 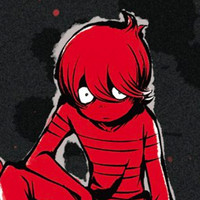 After being revealed earlier this year, the upcoming new adaptation of Shigeru Mizuki's Akuma-kun spooky manga series released a brand new visual today alongside the announcement that the cast from the original 1989 TV anime series. The anime is being produced in celebration of the 100th anniversary of Mizuki's birth in 1922. 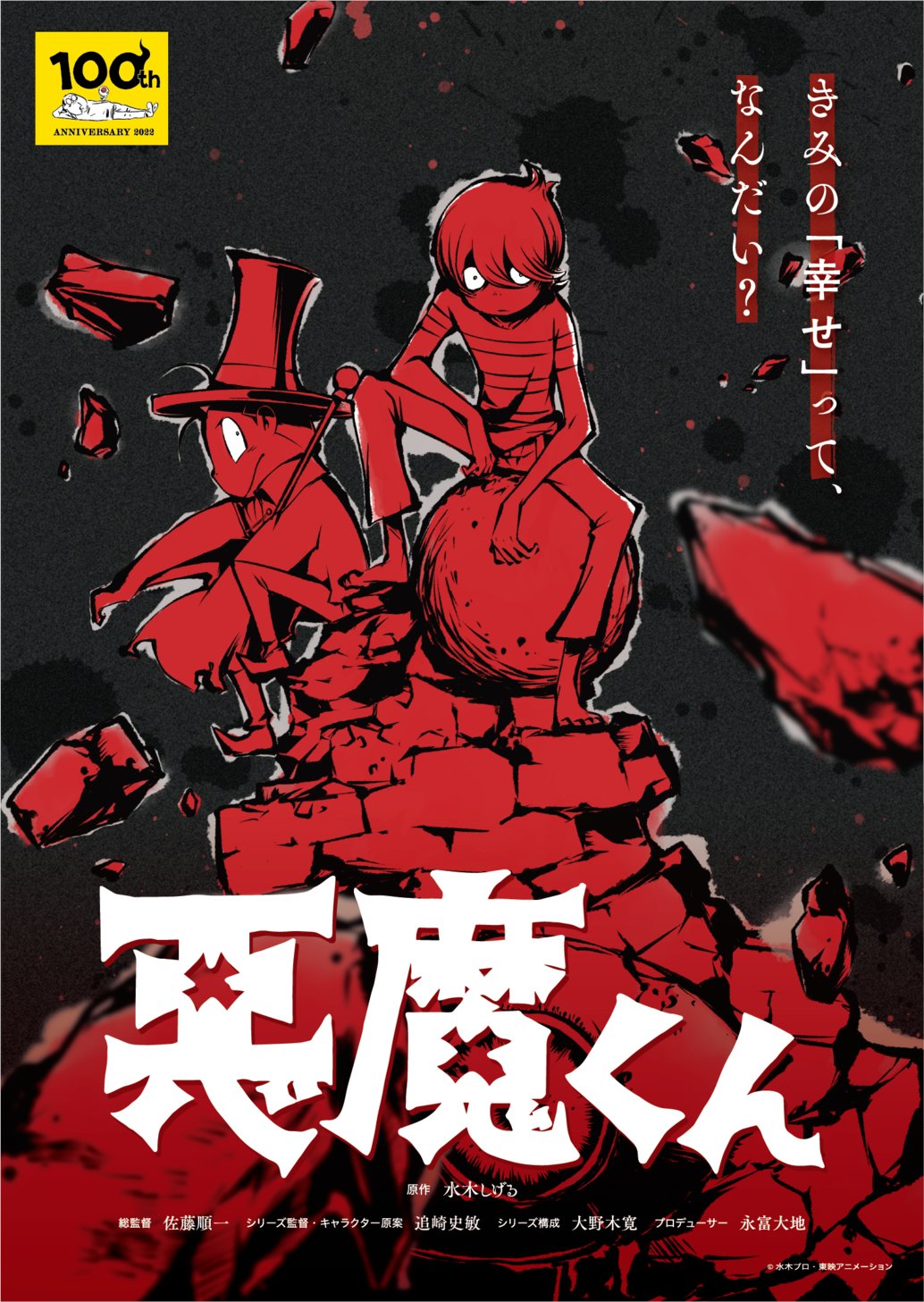 Returning from the original 1989 series is Yuko Mita voicing the titular Akuma-kun, while Toshio Furukawa returns to voice both Mephisto 2 / Mephisto 3.

Akuma-kun follows a strange young boy named Akuma-kun who reincarnates every 10,000 years and tries to create a world free from conflict, strife, and hunger by harnessing the power of demons.

Created in 1963, the Akuma-kun manga was serialized in magazines such as Kodansha's Weekly Shonen Magazine (1966 - 1967) and Shueisha's Weekly Shonen Jump (1970 - 1971). The series was also adapted into a TV anime in 1989 with animation production by Toei Animation, who returns for the new anime project alongside the previous series director Junichi Sato as the general director. Fumitoshi Oizaki is serving as the director while Hiroshi Onogi is penning the series composition.