The pair met in London while Kitta was studying 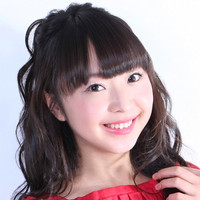 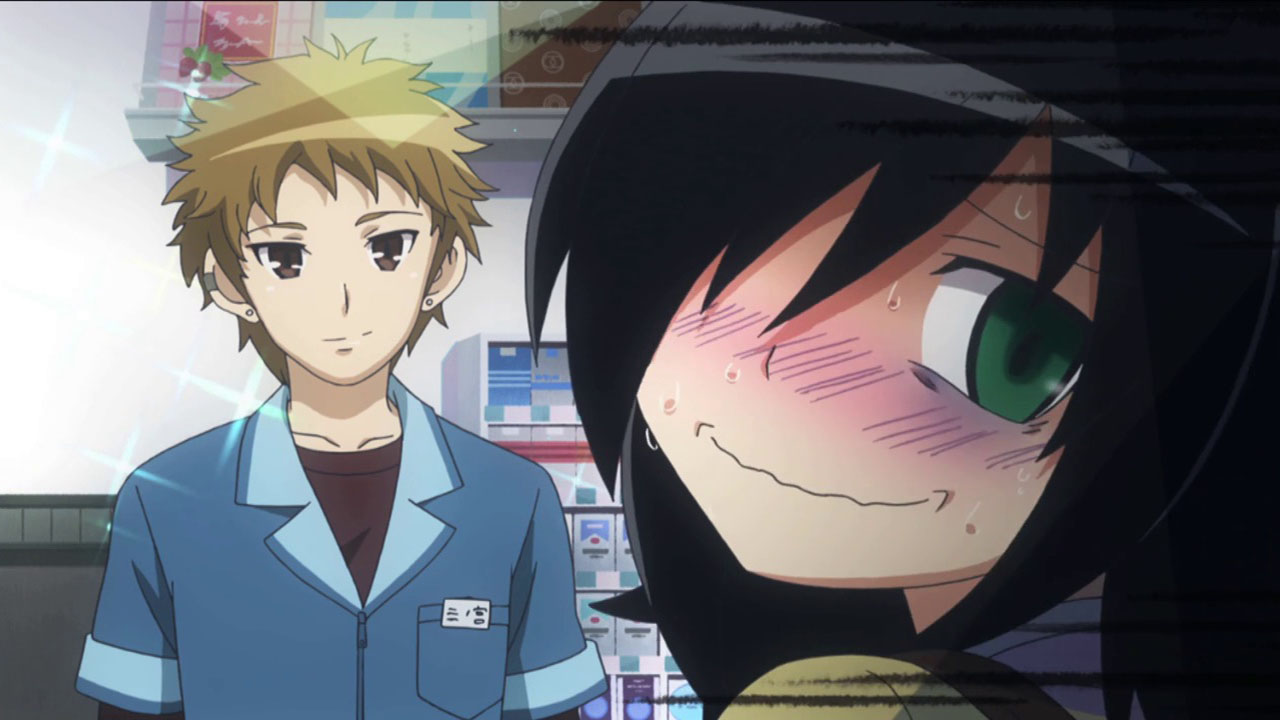 Voice actor Izumi Kitta, who is best known for voicing Kuroki in the cult TV anime WATAMOTE ~No Matter How I Look at It, It’s You Guys Fault I’m Not Popular!~, revealed on her LINE Blog yesterday that she had gotten married to an Italian man who she met while studying abroad in London. She decided to announce the news yesterday because it was her birthday–where she turned 37 years old. 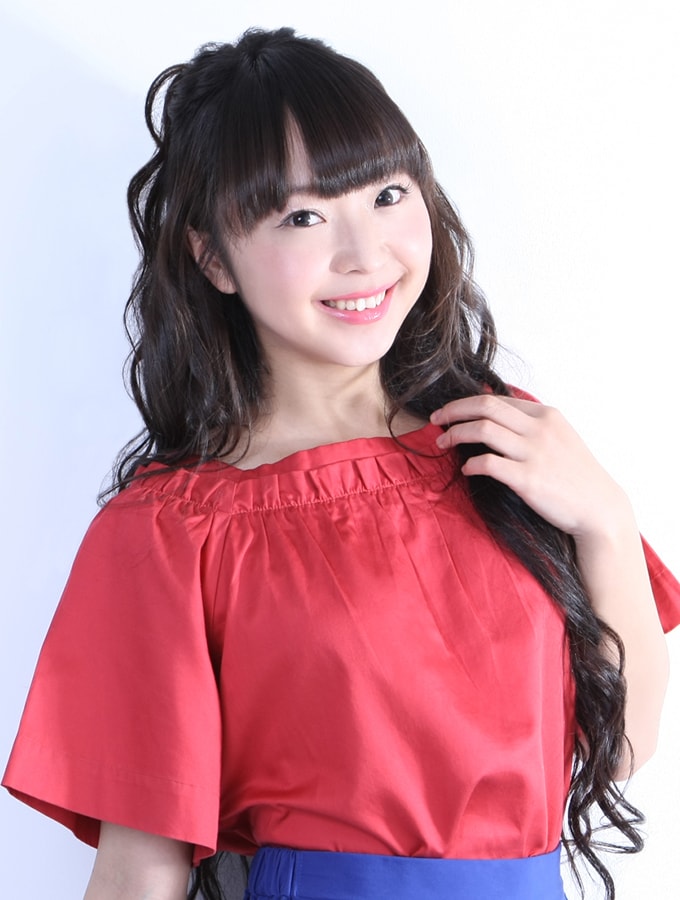 Izumi Kitta is best known for voicing Kuroki, but she was also the voice of Cordelia Glauca, the lead character of the Tantei Opera Milky Holmes series as well as Misaki Tokura in Cardfight!! Vanguard: The Movie. Kitta wrote on her blog that she will "continue to power up and play an active role around the world!"

Congratulations to the pair of Gyoza lovers, we wish them the best!