Allister will feature in an upcoming two-parter starting December 17 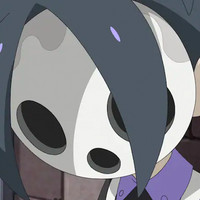 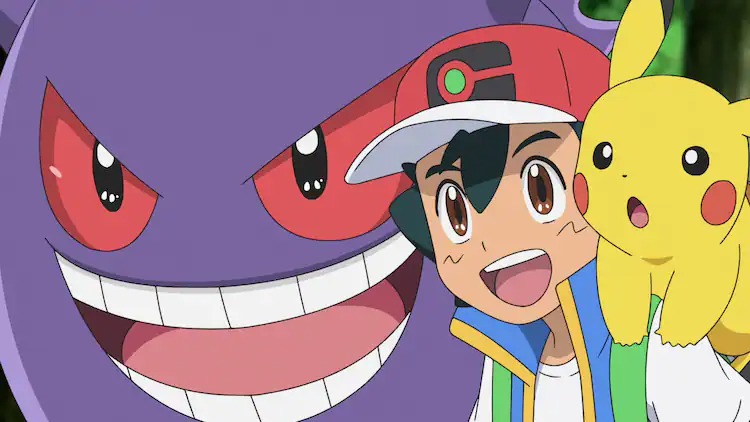 The ghost-type gym leader of Galar will soon be making his debut in the Pokémon Master Journeys TV anime series with the announcement of his Japanese voice actor today. Allister, who is known as Onion in Japanese, will be featured in an upcoming two-part episode arc that starts on December 17 in Japan, with Chiyuki Miura voicing the skittish ghost trainer. The first screenshots from the episode were also released (including the above). 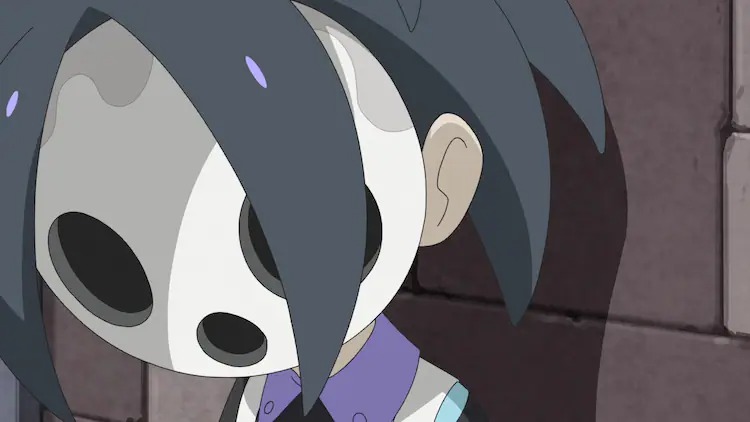 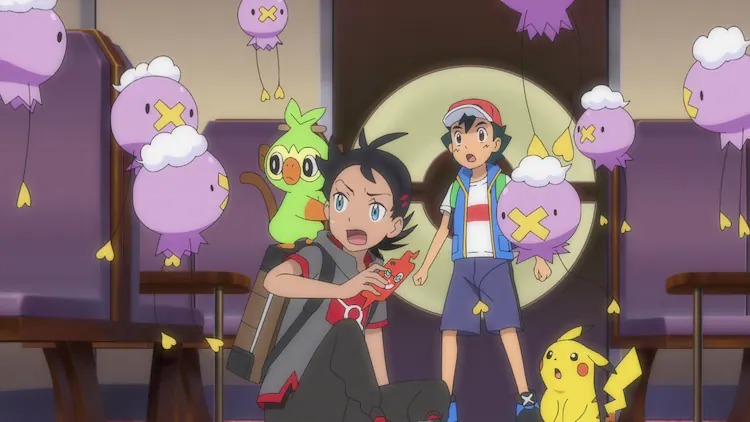 Chiyuki Miura has only had minor bit parts so far in her career, with her biggest voice role being Faye Jaeger in Attack on Titan. Miura recently also voiced a young N in the Japanese version of the Pokémon Evolutions web anime series.

Pokémon Master Journeys airs as just Pokémon in Japan every Friday on TV Tokyo. Netflix is releasing the series in North America, with the latest batch uploaded on September 10, with 60 episodes of the currently broadcast 86 episodes in Japan currently available in English. The next batch of episodes is set to be released in January 2022, with the third batch of episodes scheduled for March 2022.