The 1st 12 episodes launch on Netflix on December 1 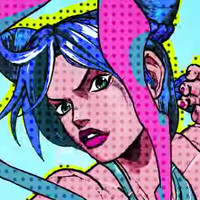 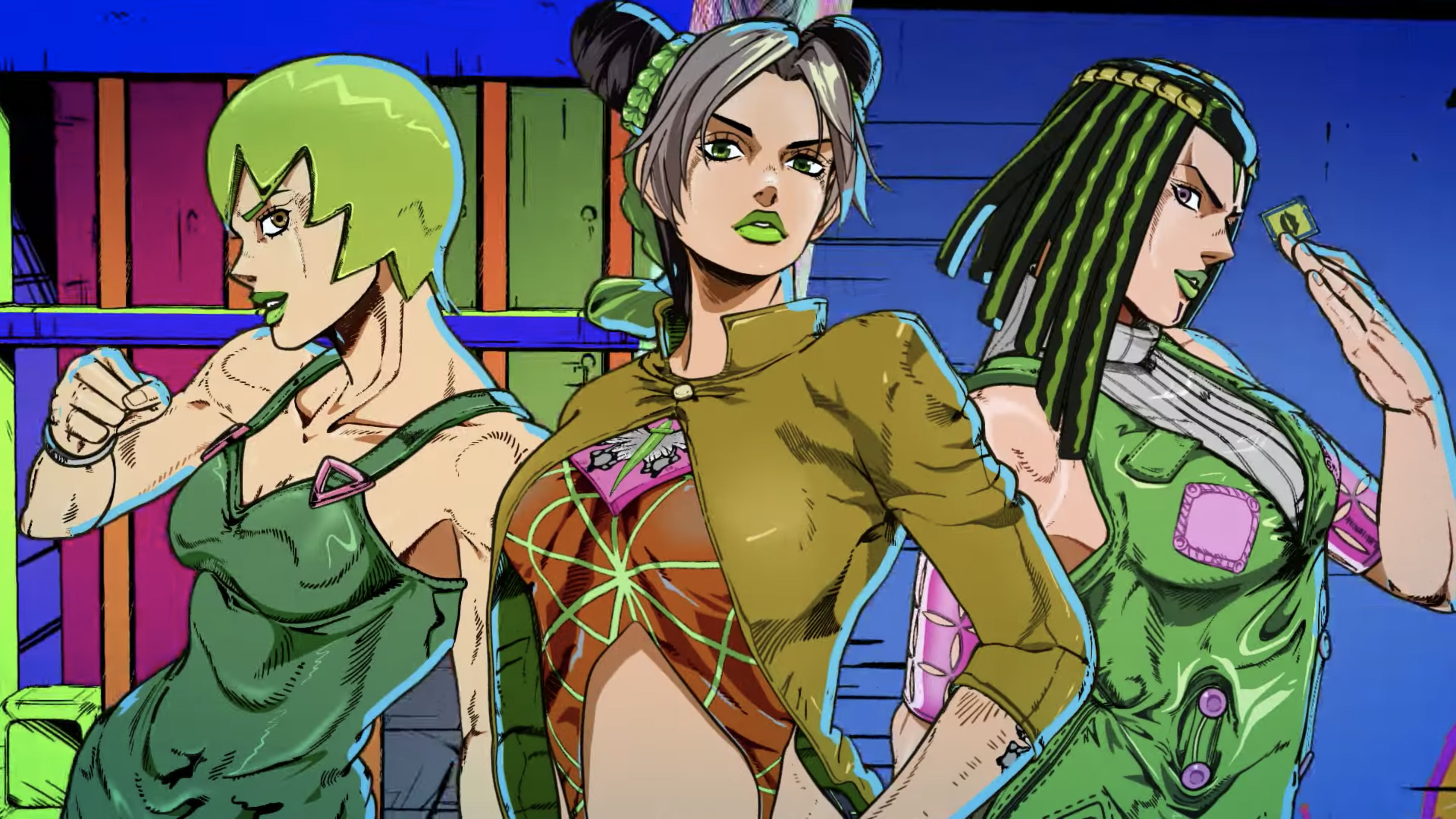 Ahead of the release of the first 12 episodes of JoJo’s Bizarre Adventure STONE OCEAN on Netflix on December 1, the Warner Bros. Japan Anime YouTube channel held a "before the release" live stream featuring the three female leads. The stream gave fans the first look at the antagonist of the series, Enrico Pucci, and revealed his voice actor, as well as the opening theme. 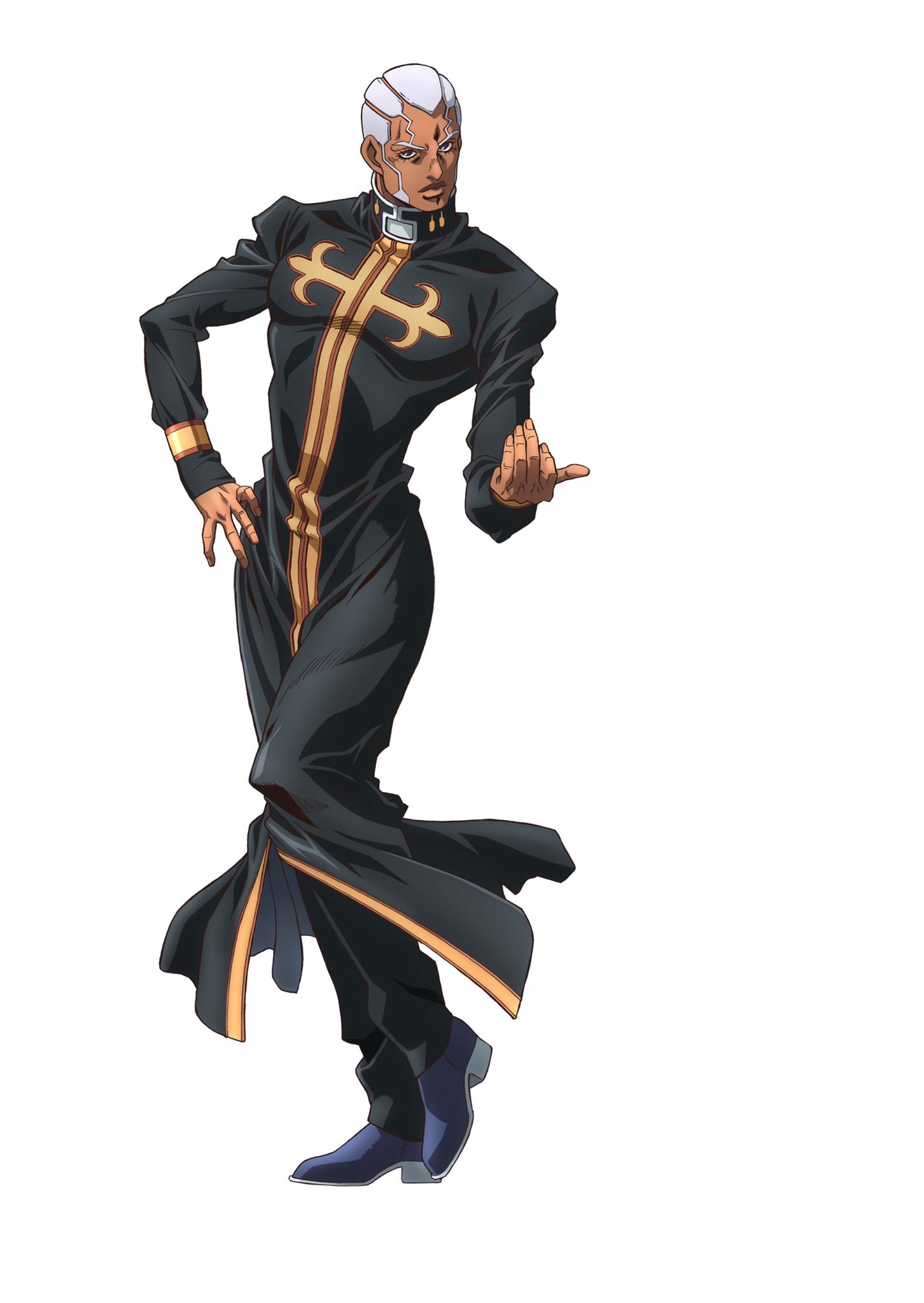 You can catch the first five parts of the TV anime adaptation of JoJo's Bizarre Adventure here on Crunchyroll with you await Stone Ocean, which is set to stream on Netflix around the world on December 1–though you've only got a few days to catch up!