Two lead tracks are written/composed by herself 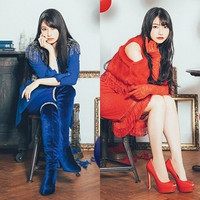 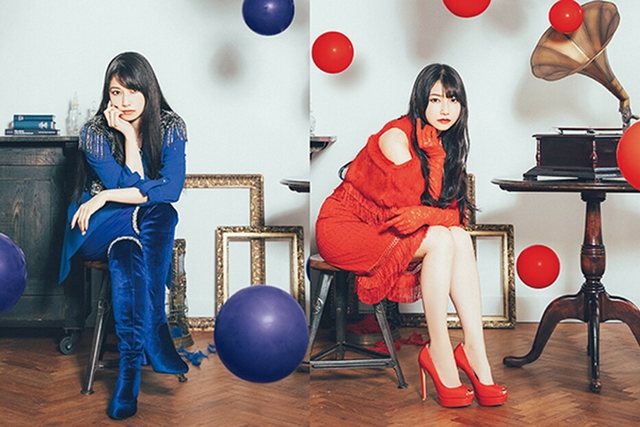 The official website for voice actress Sora Amamiya announced on November 28 that her first best albums are set to be released in two editions, titled "BLUE" and "RED," on January 5, 2022. And her first solo live tour in about two years is scheduled to be held from February to March 2022.

While playing many popular anime characters such as Elizabeth Liones in The Seven Deadly Sins and Aqua in KONOSUBA -God's blessing on this wonderful world!, she made her singer debut in 2014 and has released 12 singles and three original albums.

Each of the best albums will include a new song written/composed by Amamiya herself. This will be the first time that a song written by herself will be included as the lead track. A music vide for "Lonely Night Discotic," the lead track the "RED" album will be posted later today.

She says in a video message below, "Hello! Today, the release of my best albums is announced! Because they are my first best albums, I want to make them the albums filled with my various feelings. Also, my tour next year will cover these albums! I'm going to be very enthusiastic about it, too. So please don't catch a cold or anything, and stay healthy and wait for me! See you soon!" 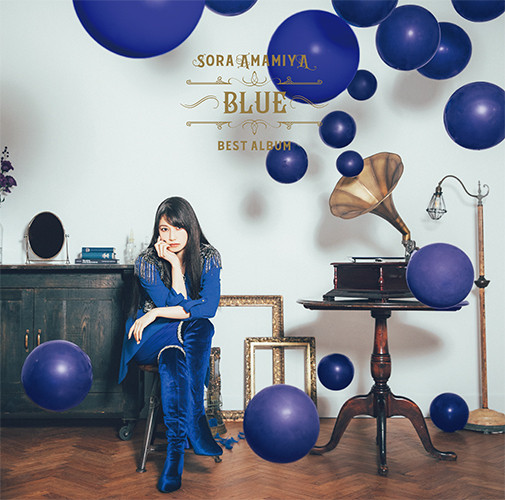 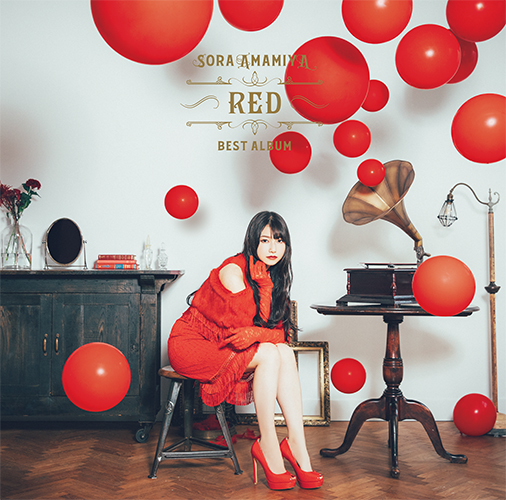