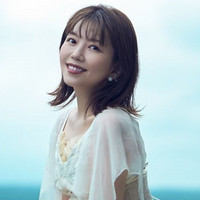 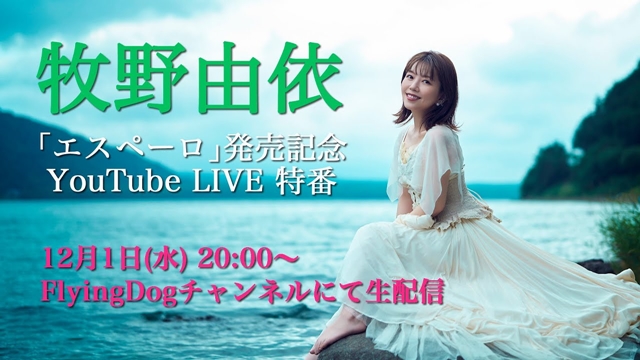 To promote her 15th single "Espero," the OP theme for ARIA The BENEDIZIONE, Yui Makino will live-stream a special show on Flying Dog's official YouTube channel from 20:00 (JST) / 03:00 (PT) on December 1, the single's release day in Japan. The song's full version music video will be revealed on the show for the first time.

The "Ao no Curtain Call" trilogy project was launched in 2015 as the tenth anniversary of Kozue Amano's original ARIA manga series. Its first chapter ARIA The AVVENIRE was screened from September 2015, then its the second chapter ARIA The CREPUSCOLO followed in March 2021.

The third and final chapter ARIA The BENEDIZIONE will be released in 78 theaters across Japan on December 3, 2021. In addition to the OP theme, Makino also sings the film's ED theme song "Undine ~2021 edizione~," which will also be included in her 15th single. 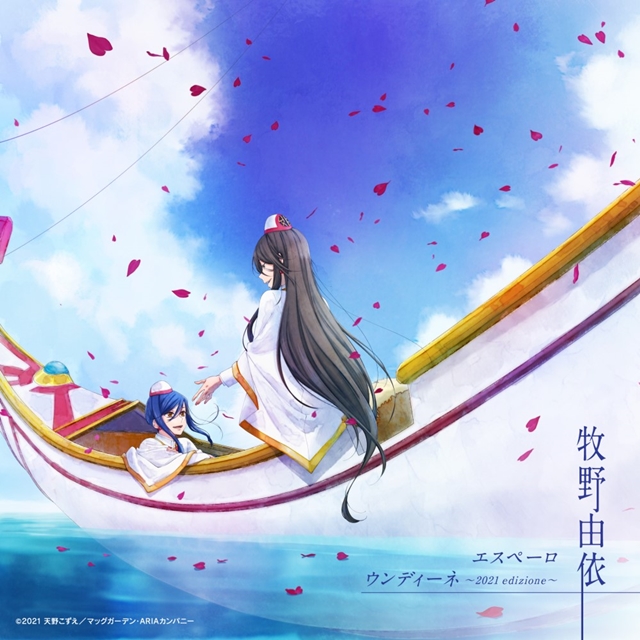 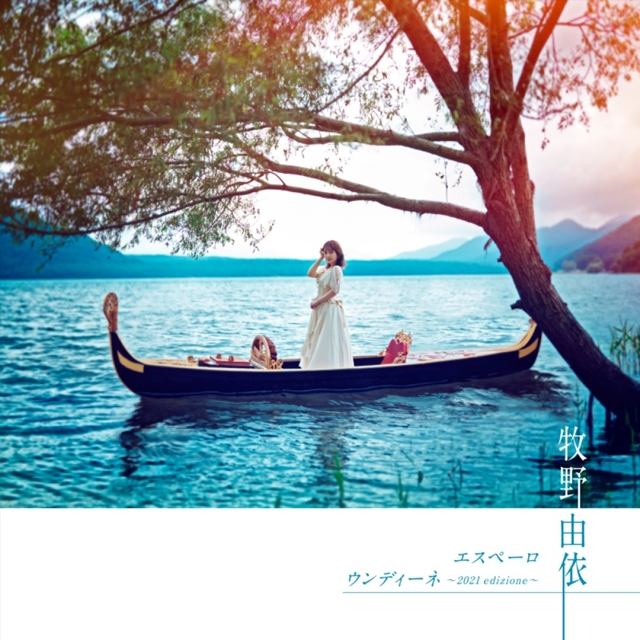 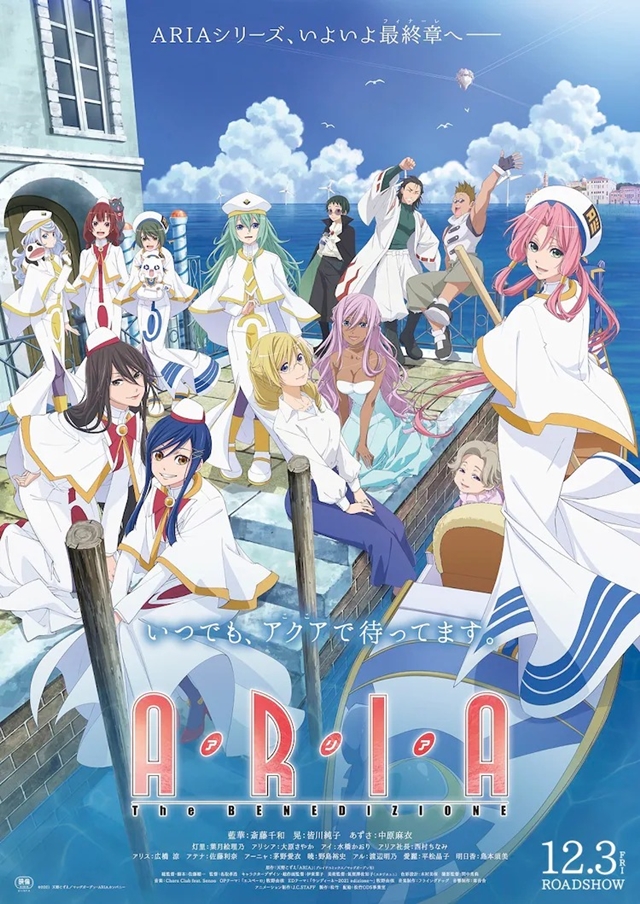