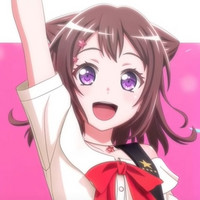 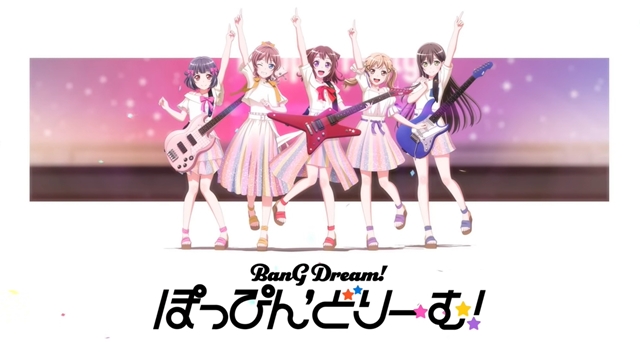 The all-new film is set to be released in Japanese theaters on January 1, 2022. It has been also announced that a special program to provide more new information on the film will be streamed on the franchise's official YouTube channel from 20:00 (JST) / 03:00 (PT) on December 13. All five voice cast members of Poppin' Party will join. 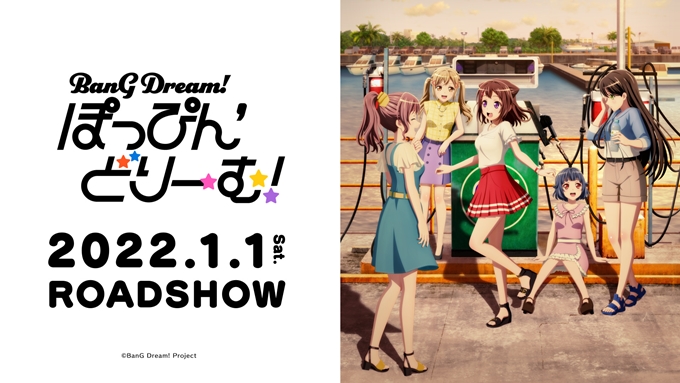 Poppin'Party, Roselia, and RAISE A SUILEN, who held their Budokan live concert successfully. A mysterious woman appears in front of Kasumi and the others, who have still basked in the afterglow of standing on the stage of their dreams. Their next stage will be overseas!? Poppin'Party's music will never stop!