The store is currently offline due to the issues 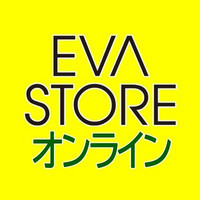 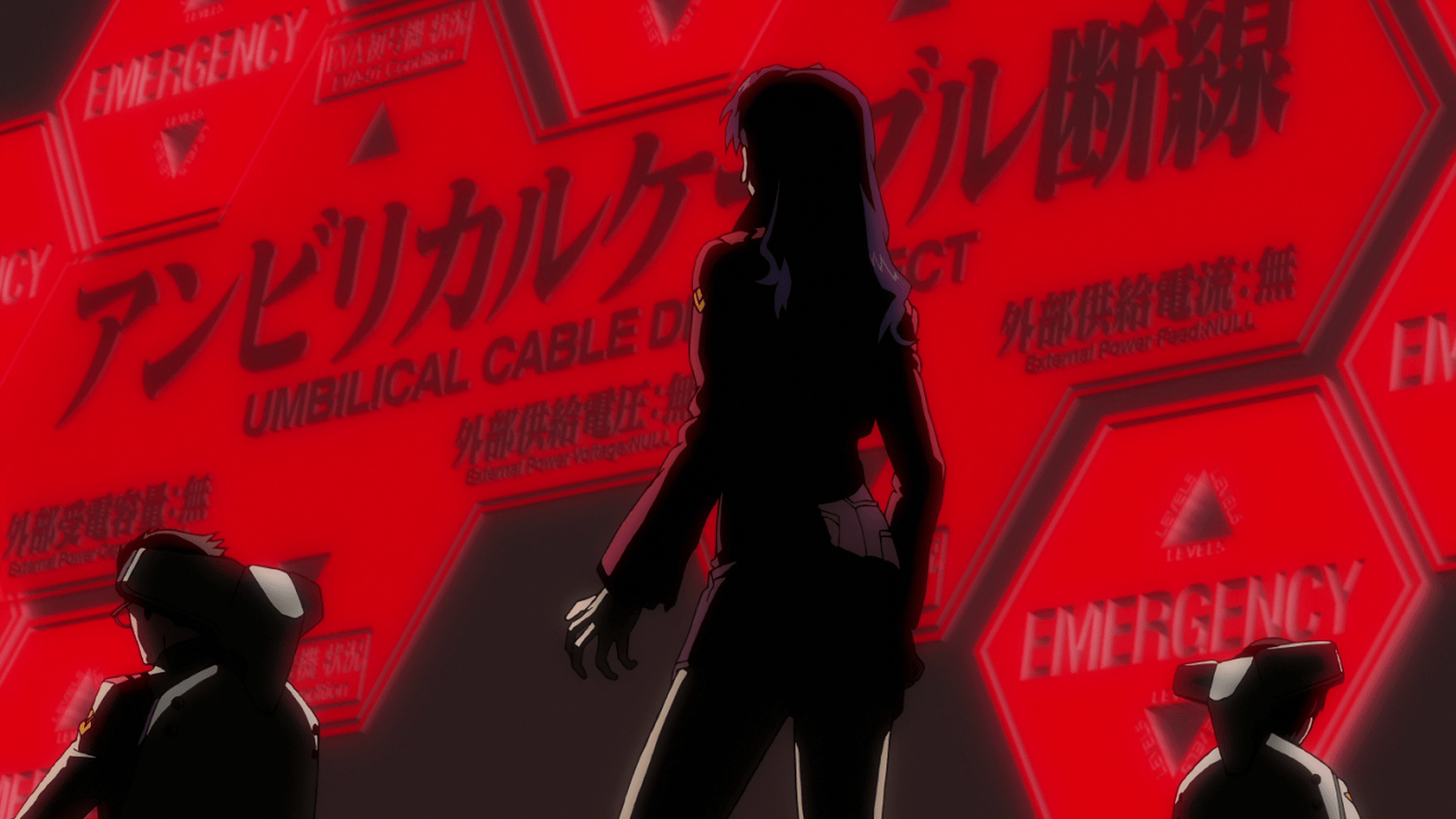 The online version of the EVANGELION STORE announced on its website yesterday the website has had a data breach, with 17,828 credit card numbers leaked, passwords stolen, and more identifiable information revealed from the period of June 8, 2020, to June 30, 2021.

The online store was first alerted to the breach by the credit card companies themselves on July 12, 2021, and subsequently removed the ability to pay by card that same day. The EVANGELION STORE online is currently offline due to the issues, with no announcement for when it'll come back online.

After Groundworks, who operates this Evangelion store, was told of the issue, they hired a third-party company to investigate how it happened, as well as who was affected. The store apologized for how long it took to announce the breach but wanted to wait for the investigations to be over from the third-party company as well as the credit card companies. The investigators found through access logs that 17,828 members had their information taken, with some members having their credit cards used by the attackers. The personal information taken from these individuals include:

The EVANGELION STORE will contact those affected directly for the next steps, while anyone who has used the store between June 8, 2020, to June 30, 2021, should watch their credit card statements for any unauthorized transactions as well as unauthorized password usage on other websites. Groundworks is working directly with credit card companies to help those affected get free reissued cards. Even if you aren't contacted by the EVANGELION STORE directly, and have used the store during the leakage period, credit card companies may reissue your card for free if you tell them "EVANGELION STORE credit card information leakage" is the reason behind the reissue.

We also recommend that if you've used the website in the period, then change your passwords on any accounts that share the same phrase.