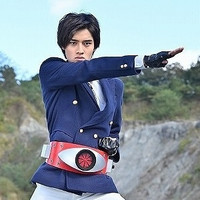 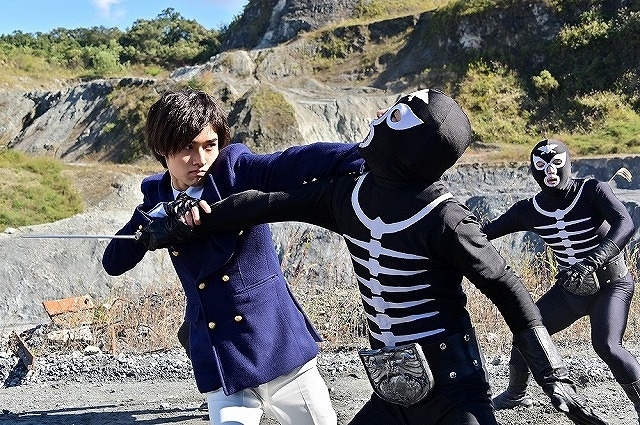 Some cool news for fans of tokusatsu films: Maito Fujioka, the eldest son of actor Hiroshi Fujioka, will be taking over his father's role as Takeshi Hongo / Kamen Rider #1 for the scenes set in 1971 in the upcoming Kamen Rider Beyond Generations films.

When offered the role, Maito Fujioka noted he felt an obligation to perform it, and he also stated that he received advice directly from his father and also did his own research to prepare for the role.

Kamen Rider Beyond Generations spans 100 years of superheroics from 1971 (the debut of the original Kamen Rider TV series) through the present of 2021 with Kamen Rider Revice and Kamen Rider Saber and all the way to the far future year of 2071. The film is scheduled to hit theaters in Japan on December 17, 2021.