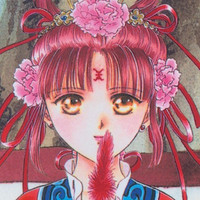 Fans of Yuu Watase's Fushigi Yugi manga—which ran in its first incarnation in the pages of Shogakukan's Shojo Comic magazine from 1992 to 1996 before returning with Fushigi Yugi: Genbu Kaiden from 2003 to 2013—will soon have more to read. The latest issue of Shogakukan's Monthly Flowers magazine revealed plans to publish a new one-shot by Watase in the November 2022 issue, which hits stands in Japan on September 28, 2022.

The most recent entry in the series—Fushigi Yugi: Byakko Senki—started in Monthly Flowers back in 2017, but Watase's physical health issues led to a hiatus the following year. That hiatus continues, but for now readers will be able to enjoy the final entry in the manga's Four Gods storyline when the new one-shot debuts.

The January 2022 issue of Monthly Flowers with the news: 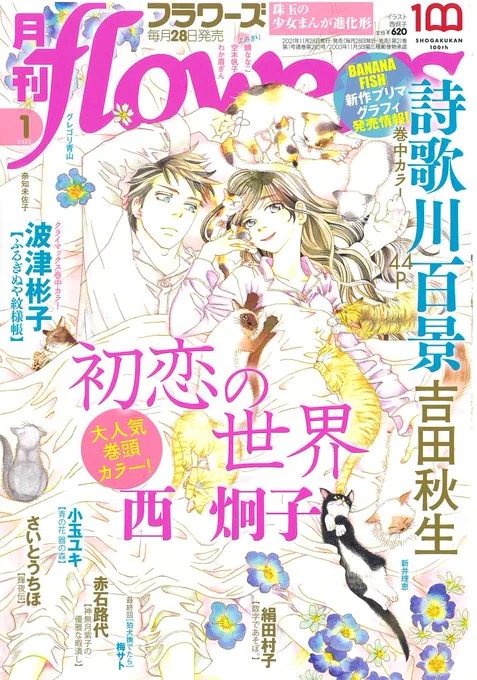 Watase's Fushigi Yugi manga was previously adapted into a 52-episode TV anime back that ran from 1995 to 1996, as well as three series of OVAs. You can watch it all here on Crunchyroll, which describes it like so:

Miaka, a junior high school student in Tokyo, has normal problems: fights with her mom, entrance exams, and deciding where she's going to go eat with her friends. But when she finds a mysterious book in the library, her life is changed forever when she and her best friend are transported inside!