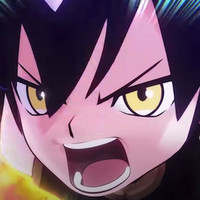 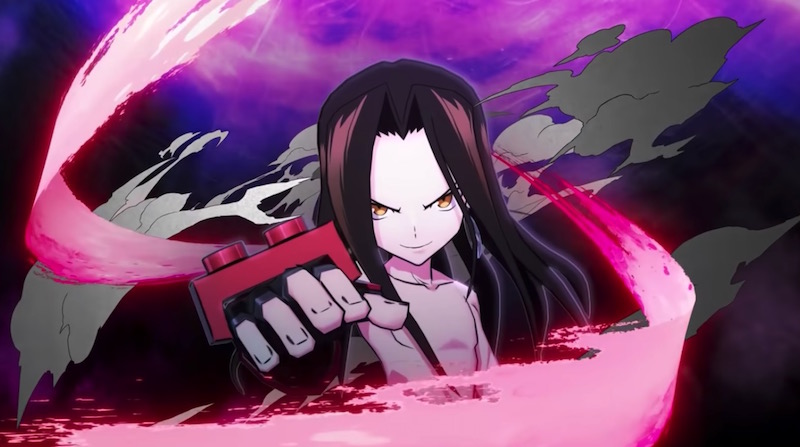 A mobile game was announced for the ongoing Shaman King anime back in May, and now we have a release date. Shaman King: Funbari Chronicle—which is being developed by Studio Z for iOS and Android devices—is set to launch in Japan on December 8.

Check out a trailer from August: