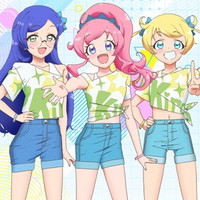 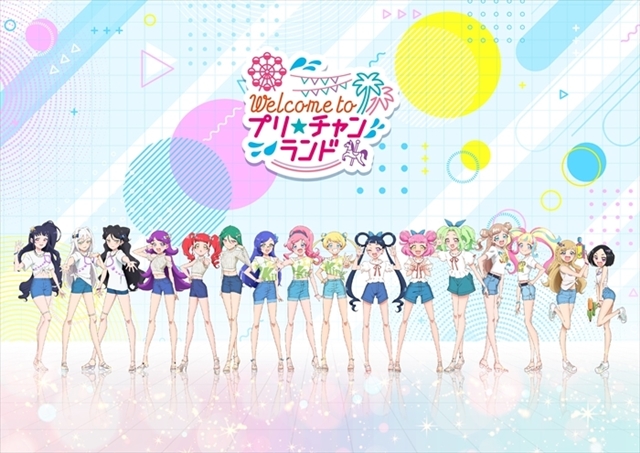 avex pictures' official YouTube channel has started steaming a seven and half minute digest of the "Welcome to Pri☆Chan Land!" concert held at Nakano Sunplaza in Tokyo on August 22, 2021.

For those of you who want to watch the entire concert, the Blu-ray is set to be released on March 17, 2022

Characters (In order of appearance):