The second and final part hits Japanese theaters on February 4, 2022 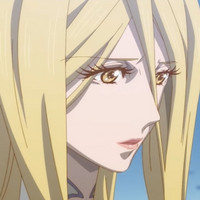 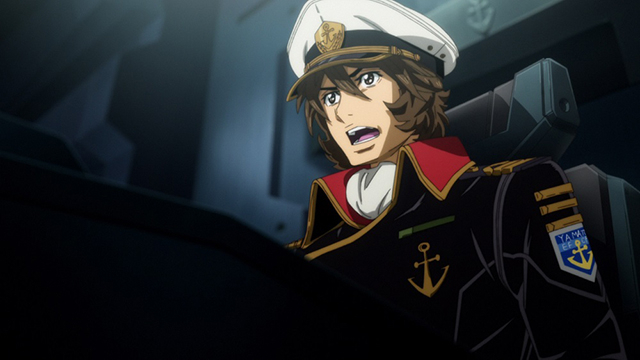 The trailer was screened in theaters after the first part -TAKE OFF-, which was released in Japan on October 8, 2021, and also was included in its DVD/Blu-ray as a bonus footage. It contains important scenes and dialogues, such as Stasha's "It's time to tell the truth," which foreshadows the story's heartbreaking climax. 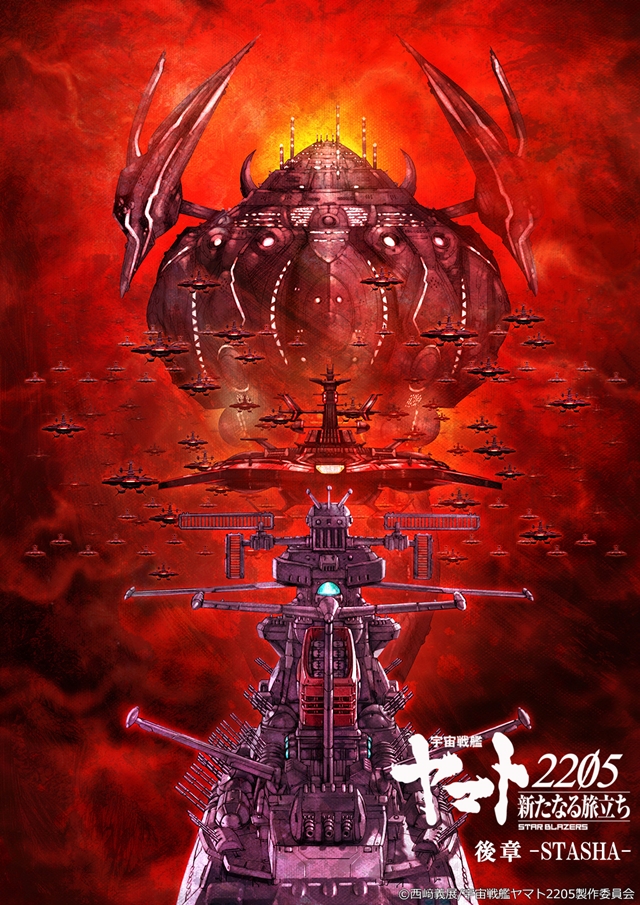