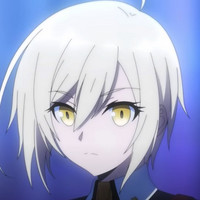 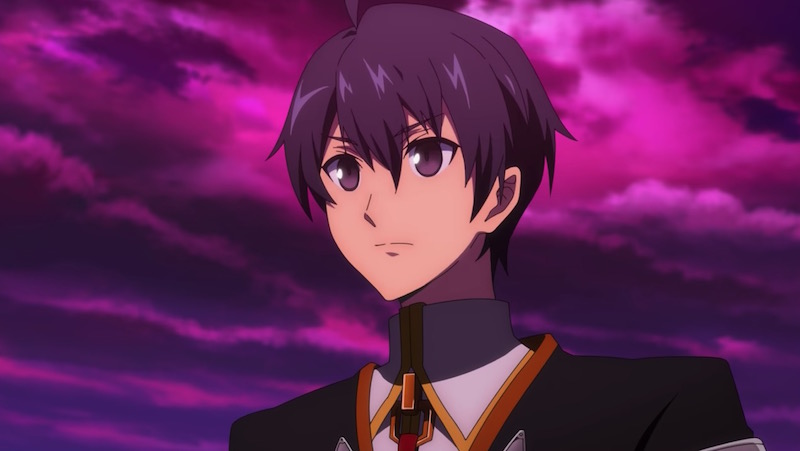 After less than a year, it's almost time to bid farewell to "chain combo x novel RPG" BlazBlue Alternative: Dark War. The mobile game first launched on iOS and Android devices in Japan on February 16, 2021, and Arc System Works and developer Linked Brain announced plans to end service on January 31, 2022.

All told, nearly one million users downloaded the game, which is a spinoff of Arc System Works's fighting game series BlazBlue. The official reason for ending service has to do with the difficulty to "ensure quality service going forward."

As of today, there are no more in-app purchases in BlazBlue Alternative: Dark War. Refund requests for unused Blue Crystals will be available between February 1 and May 2, 2022.

Here's the launch trailer from February: