Ayase: "I'm happy to be involved with Poppin'Party in this way." 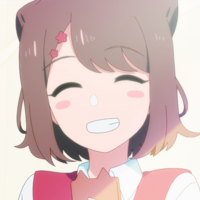 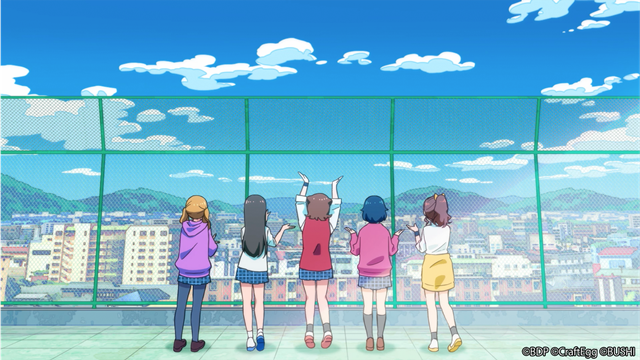 This anime music video is full of Poppin'Party members' daily life as a high school girls, which are different from their usual visuals so far. The character designs were newly drawn based on the images of the song.

Ayase says of the song," I've provided a song called 'Introduction' to Poppin'Party. There are fun times and hard times. The song is filled with the wish that their such daily lives would shine even brighter," and adds his thought on the anime MV, "I thought it was wonderful that the video depicted the casual daily life of the Poppin'Party members, which I had imagined when I wrote the song. I'm happy to be involved with Poppin'Party in this way. Please listen to 'Introduction' a lot!" 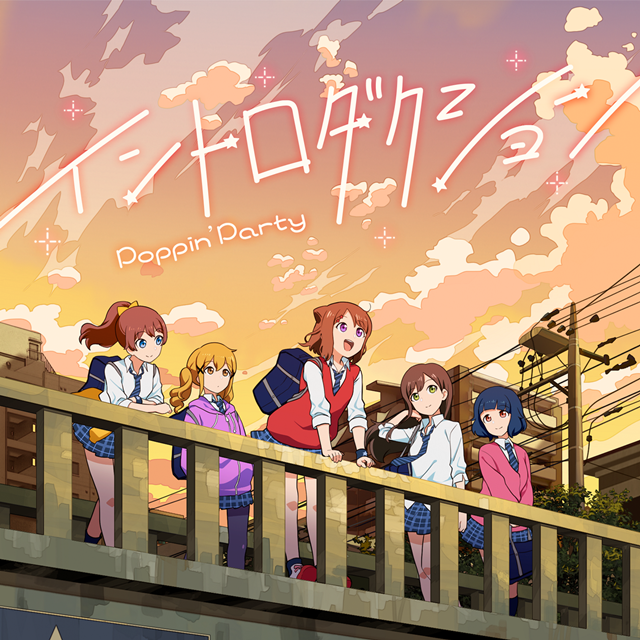 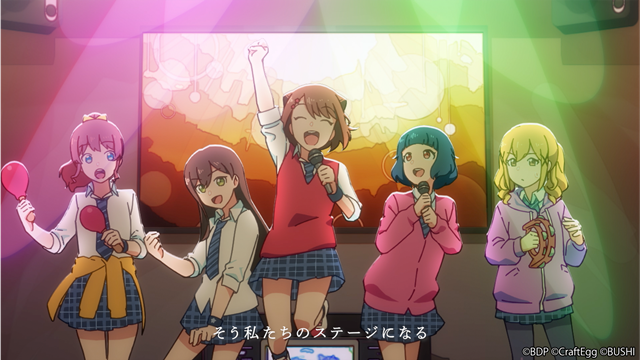 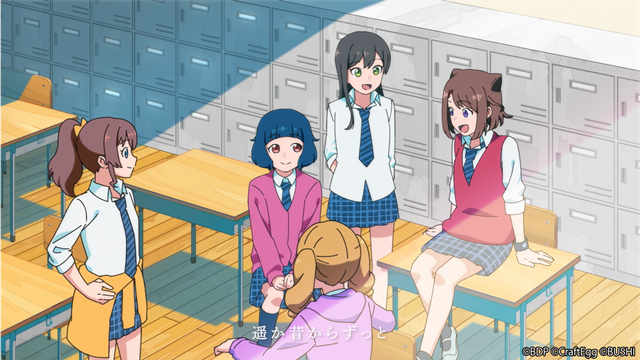 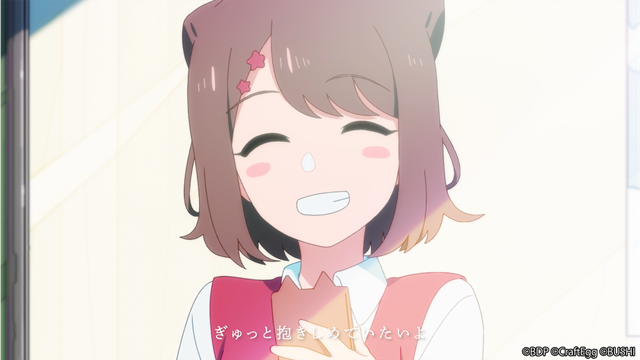 BanG Dream! Poppin' Dream! Film to be Screened with Extra Footage from January 14