Reborn to Master the Blade: From Hero-King to Extraordinary Squire Takes Aim at New Anime Adaptation 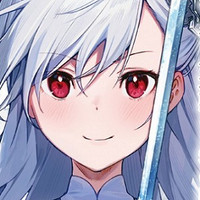 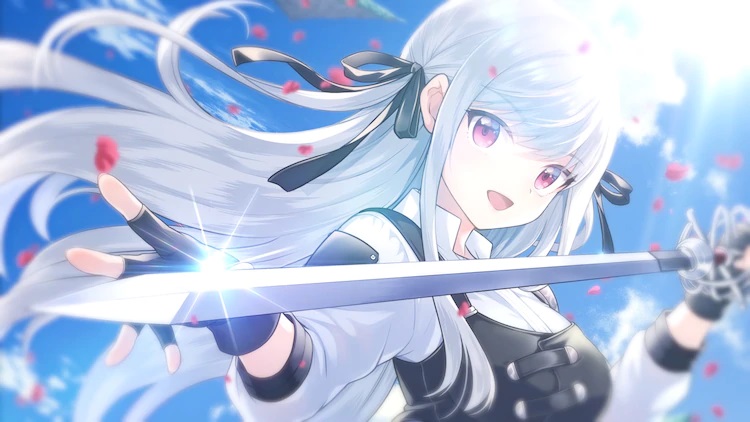 Some quick news for all you fans of reincarnation fantasy: Reborn to Master the Blade: From Hero-King to Extraordinary Squire♀ (known in Japan as Eiyuu-ou, Bu wo Kiwameru tame Tensei su, ～Soshite Sekai Saikyou no Minarai Kishi♀～), a light novel series written by Hayaken and illustrated by Nagu about a former legendary hero who reincarnates centuries later as a would-be lady knight, is getting a new anime adaptation.

So far, no further details about the new anime project (such as the format, the release window, the cast, or the crew) have yet been revealed. Reborn to Master the Blade: From Hero-King to Extraordinary Squire♀ was previously adapted into a mini web anime in November of 2020.

The original Reborn to Master the Blade: From Hero-King to Extraordinary Squire♀ light novels are published in Japan by Hobby Japan under their HJ Bunko imprint, and an English language version of the series is also available from J-Novel Club, who describe the story as follows:

From his deathbed, Hero-King Inglis, the divine knight and master of all he surveys, gazes down on the empire he built with his mighty hand. Having devoted his life to statecraft and his subjects’ well-being, his one unfulfilled wish is to live again, for himself this time: a warrior’s life he’d devoted himself to before his rise to power. His patron goddess, Alistia, hears his plea and smiles upon him, flinging his soul into the far future. Goddesses work in mysterious ways—not only is Inglis now the daughter of a minor noble family, but at her first coming-of-age ceremony at 6, she’s found ineligible to begin her knighthood! However, for a lady of Inglis’s ambition, this is less a setback and more the challenge she was (re)born to overcome. “It’s not the blood that runs through your veins that makes a knight; it’s the blood you shed on the battlefield!” The curtain rises on the legend of an extraordinary lady squire reborn to master the blade!