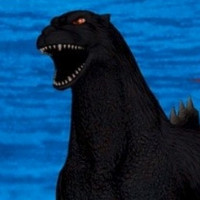 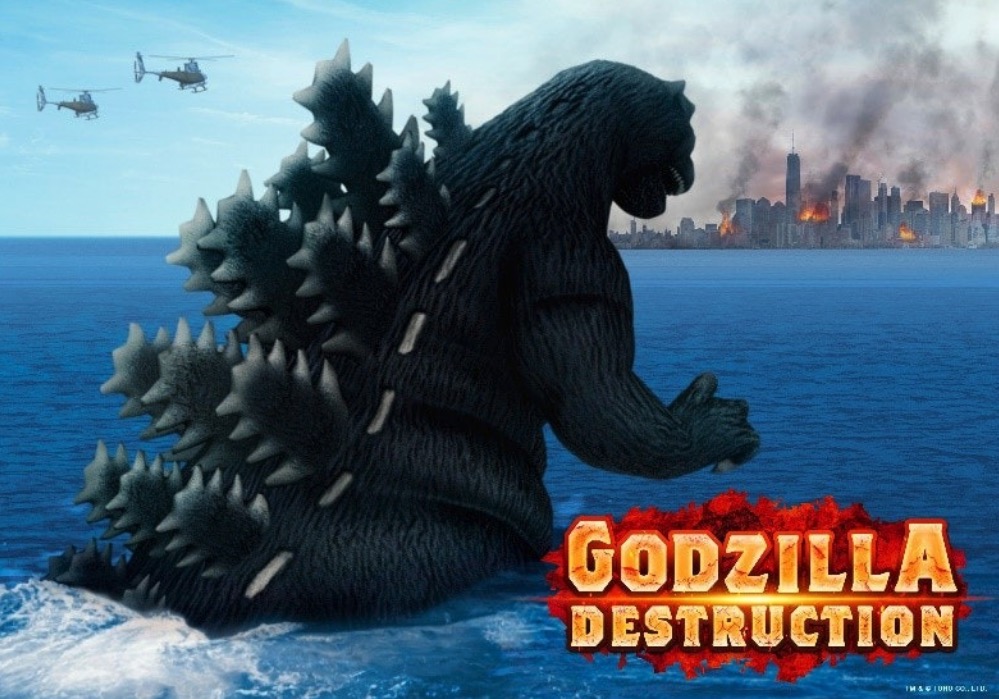 One of three recent Godzilla mobile games, Godzilla Destruction, is about to see its reign of terror come to an end. The app let players destroy buildings around the world while fighting off the military and fellow Kaiju, but that chaos will conclude once the game shuts down on January 31, 2022.

Godzilla Destruction launched worldwide on April 27, 2021, so it hasn't had a lot of time to establish itself as the premier stomping ground for colossal terrors. It's currently available on iOS and Android devices until noon Japan Time on January 31, which is 7:00pm Pacific Time on January 30.

Here's a promo from its April launch:

The other two Godzilla games are currently still live for the foreseeable future, including Run Godzilla and real-time strategy outing Godzilla Battle Line.