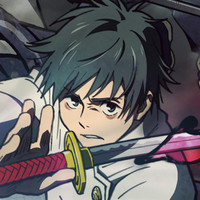 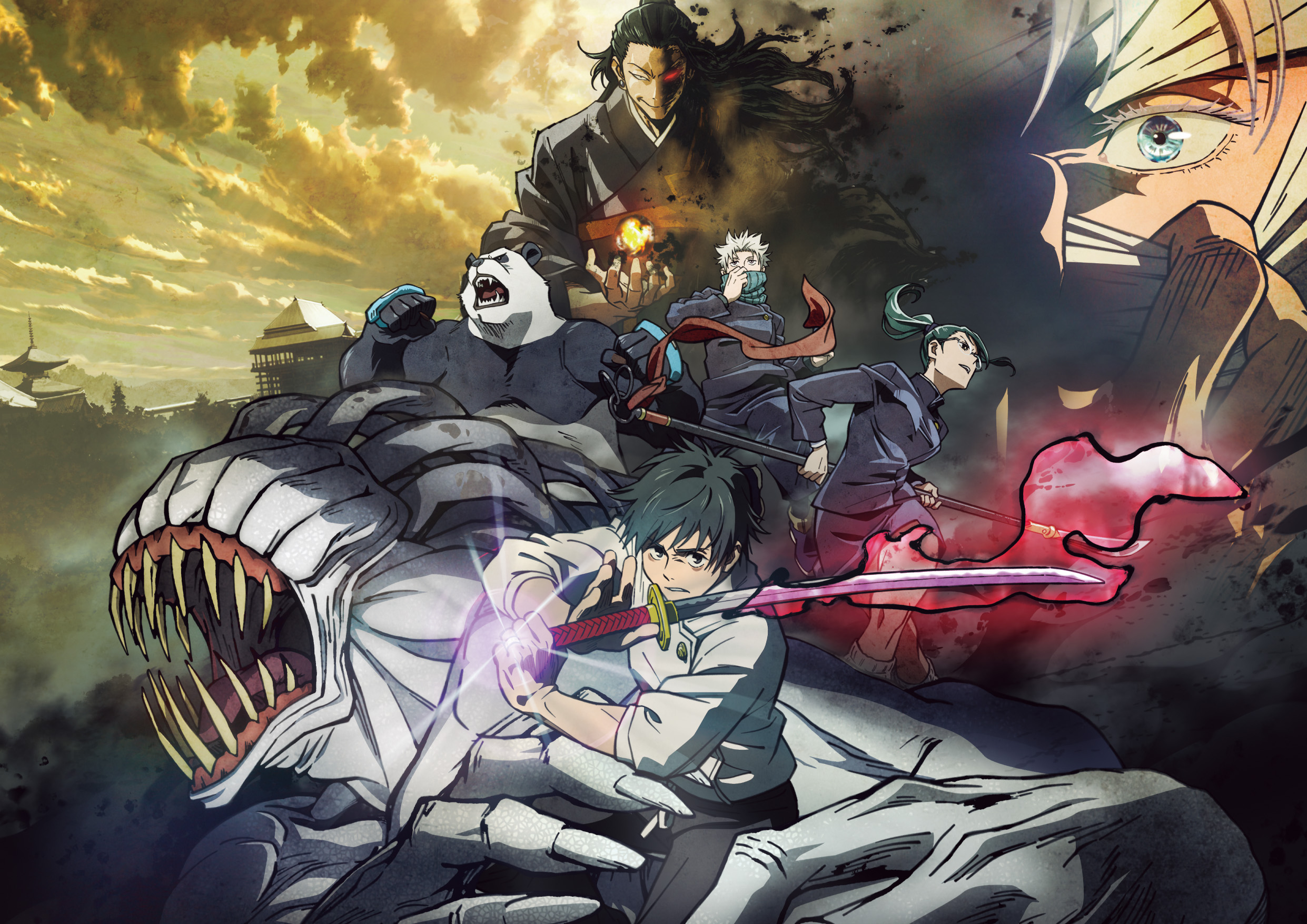 JUJUTSU KAISEN 0 is coming to the biggest screens in Japan, with TOHO announcing today that the prequel anime film set before the JUJUTSU KAISEN TV anime will open in IMAX theaters the same day as it releases in regular theaters in Japan on December 24. To celebrate the release, a brand new IMAX visual for the film was unveiled with the three main characters giving the audience an eyeful. 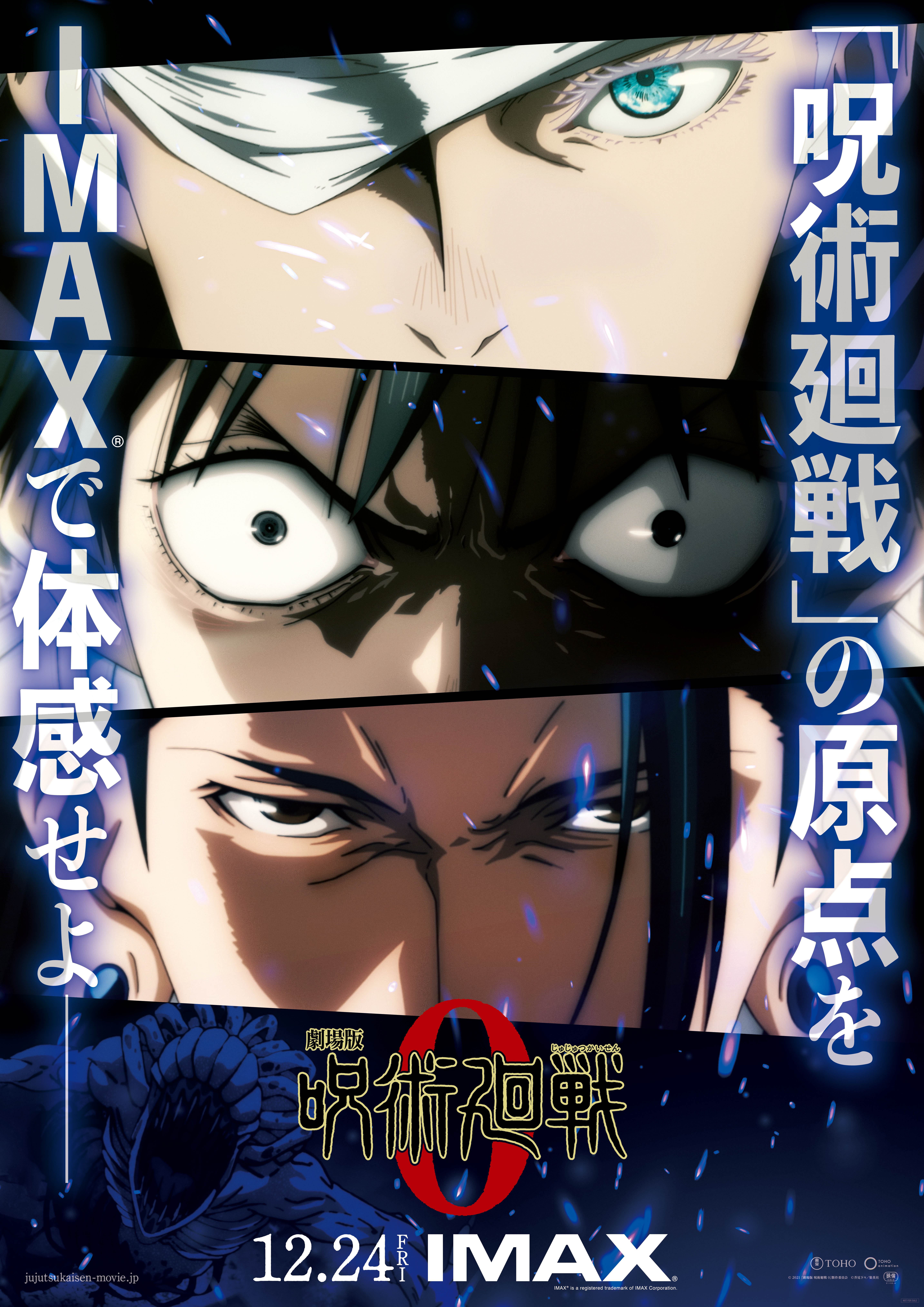