Triangle Strategy Kicks Off Series of Character and Story Trailers

First one out the gate is all about the King's son, Roland Glenbrook 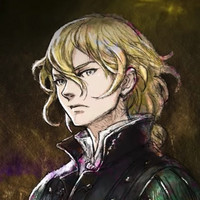 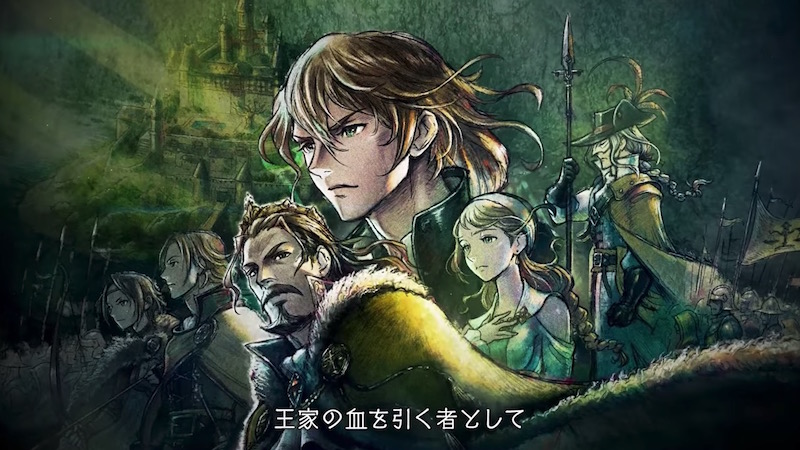 Triangle Strategy is next up from the folks who brought us Octopath Traveler, and while it was announced as a tentative name, will anyone really be surprised when it inevitably hits shelves with that title? Whatever it ends up being called, Square Enix is here with the first in a series of Character & Story trailers, starting with a look at Roland Glenbrook, the son of King Regna of Glenbrook.

Meet the character—who is voiced by Yuichi Nakamura (Satoru Gojo in JUJUTSU KAISEN)—and check out some more footage in the video below.

Triangle Strategy is currently aiming for a March 4, 2022 launch on Nintendo Switch.