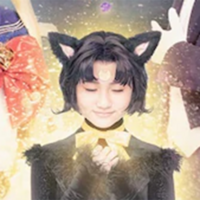 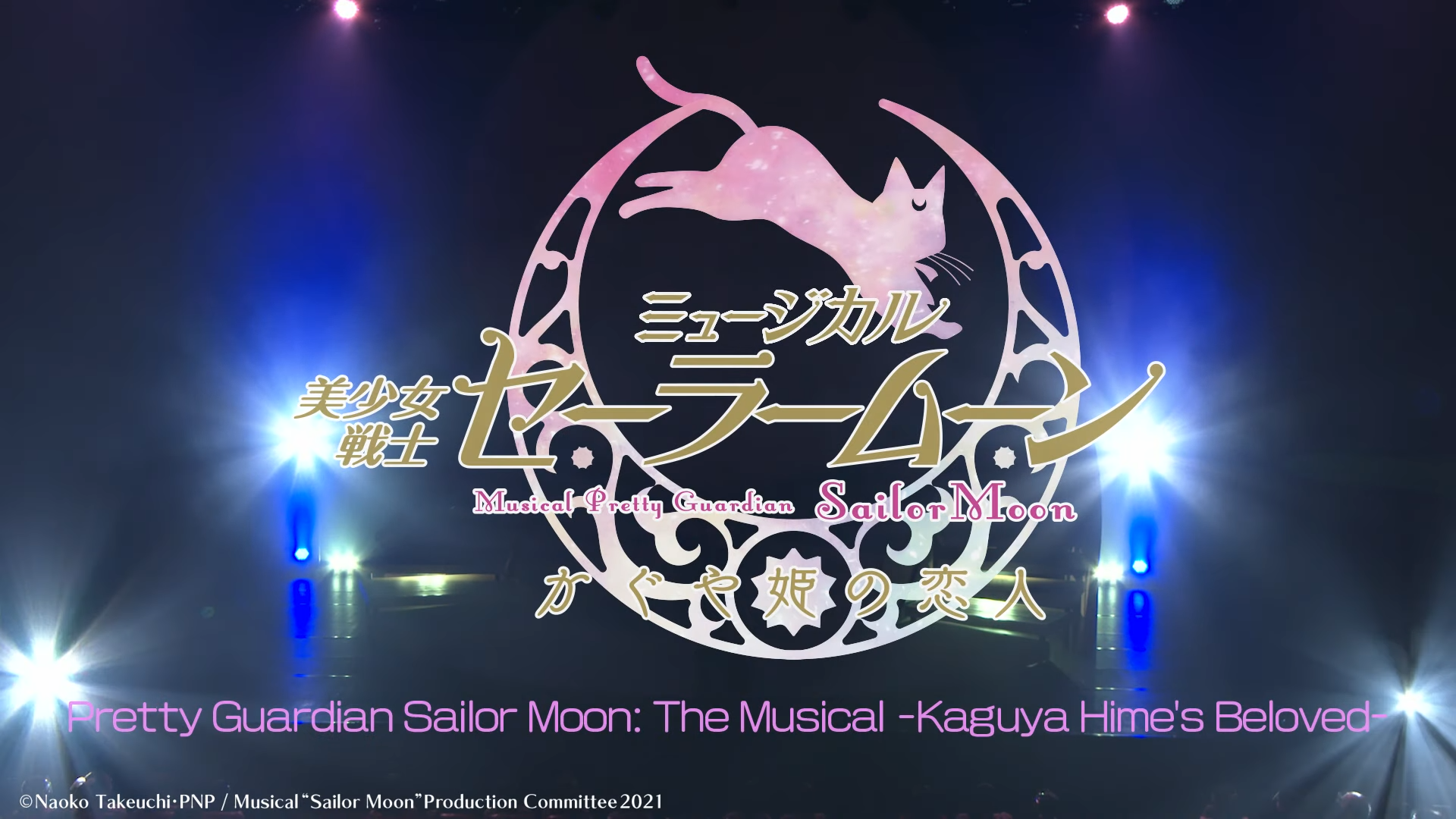 If reading about the latest Sailor Moon musical has you wishing you could watch it, we have good news — you can see its best moments right now!

The official Sailor Moon YouTube channel has put up a video showcasing more than seven minutes of songs, action scenes, and romantic moments from Pretty Guardian Sailor Moon: The Musical -Kaguya Hime's Beloved-. The digest was uploaded to announce the musical's release on DVD and Blu-ray in Japan next month.

The musical is based on the Sailor Moon manga short story of the same name, which also served as the basis of 1994's Sailor Moon S: The Movie. In it, the Sailor Guardians battle the evil Princess Snow Kaguya, as Luna develops an unrequited crush on an astronomer studying the legendary figure. 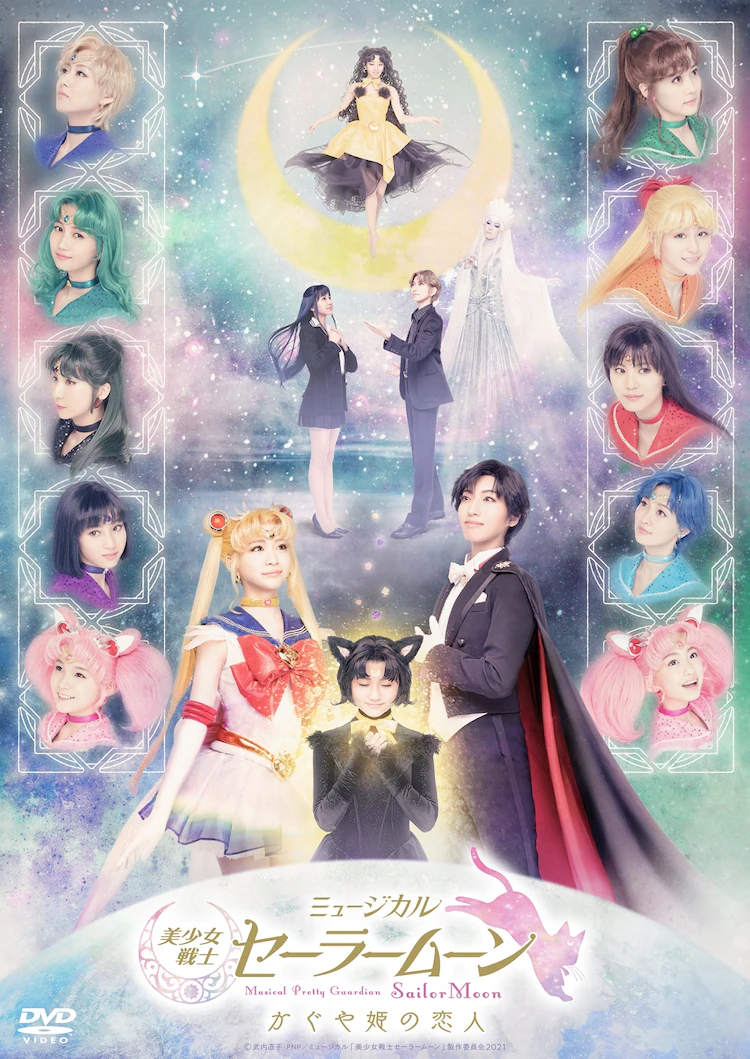 If you still want to see more, there's even more good news: global streaming project Japan 2.5D Stage Play World has added the show to its latest round of programming. The musical will be streaming during all four programming blocks, giving you opportunities to watch it between December 10 and February 3. Check out the official website for ticket sales and further information.