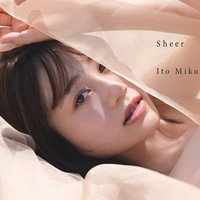 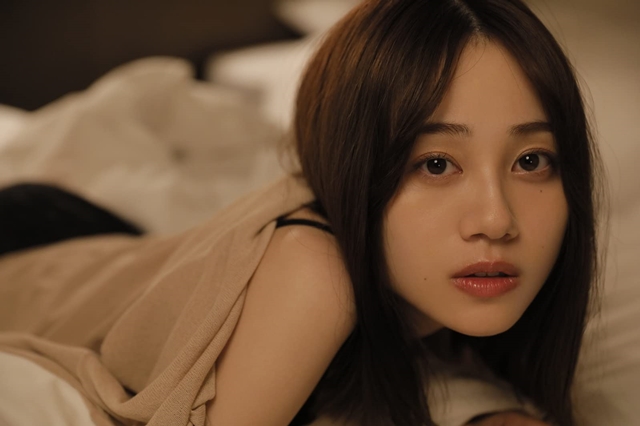 Voice actress Miku Ito (Kokoro Tsurumaki in BanG Dream!, Miku Nakano in The Quintessential Quintuplets) announced during her LINE LIVE on December 1 that Shogakukan, the publisher of her new photo book "Sheer," decided to reprint it before its forthcoming release day of December 10 due to the number of pre-orders that exceeded their expectations.

"Sheer" is her first photo book in five years since "Mujyaki" (Innocence) published in September 2016. The press release introduces it as: "She is 24 years old, and she will show you her true self in various situations, costumes, and expressions. And... you're sure to see the 'Mikku' you've never seen before."

In a video message posted on the photo book's official Twitter below, she says, "What a surprise! It has been decided that my photo book 'Shees' gets reprint before release! That's great. I'm so happy! This is because you are all expecting a lot from me, right? It's still possible, so I hope you can pre-order more for me! Thank you so much! Please check it out when it's released!" 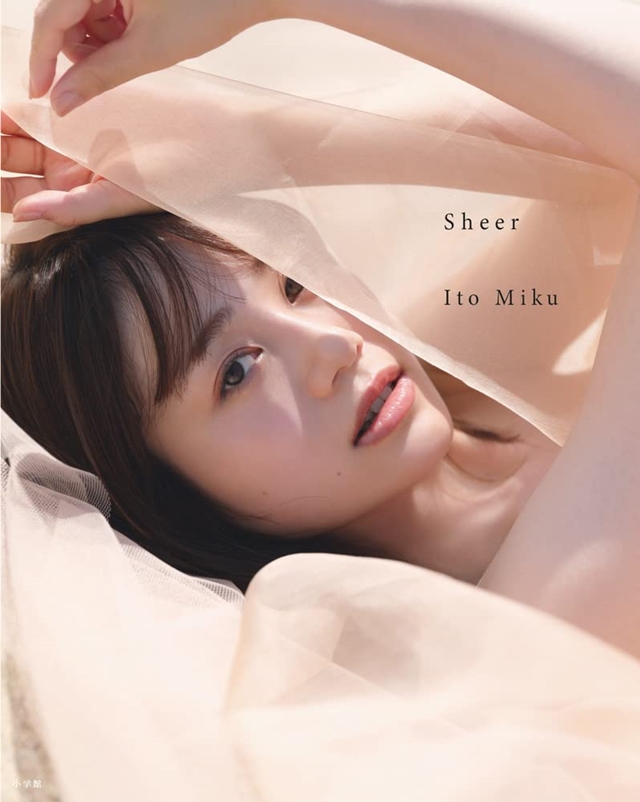 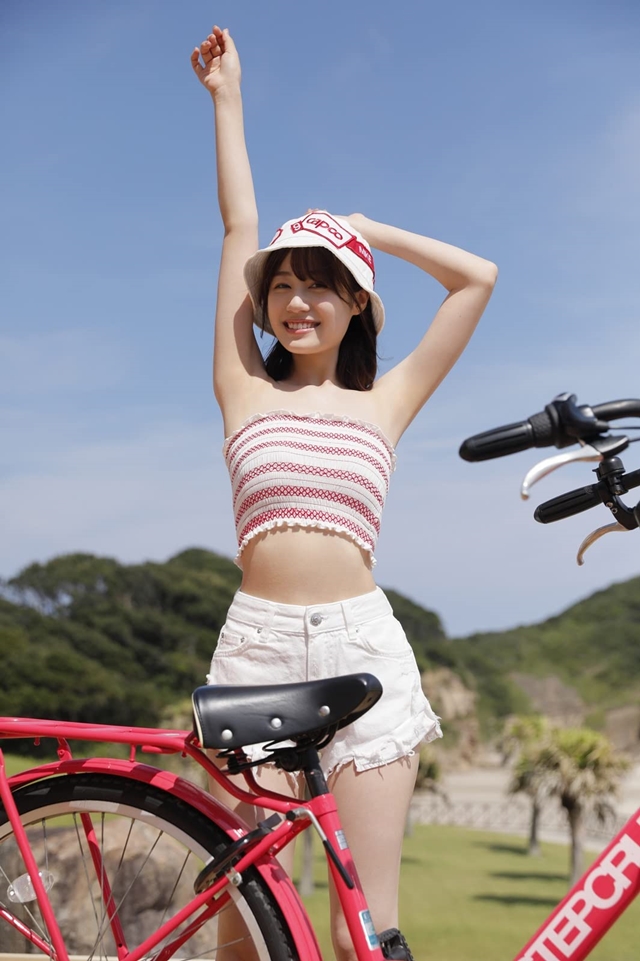 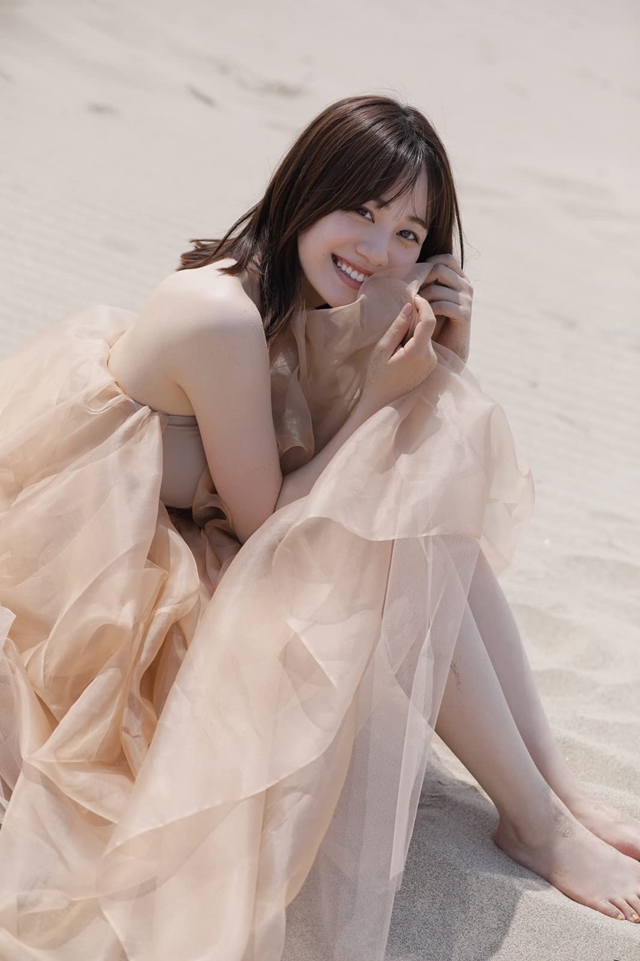 Preview movie for the photobook: