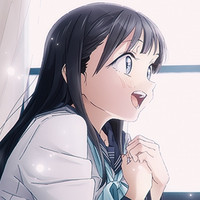 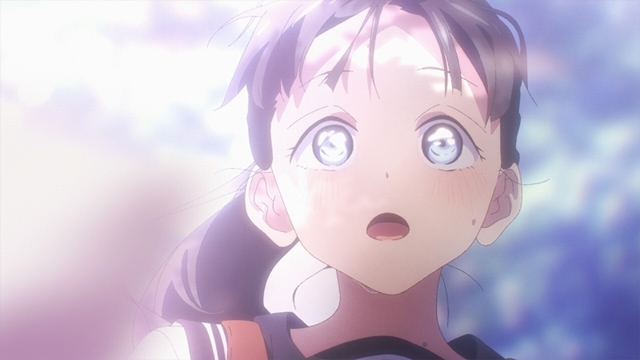 The official website for the forthcoming TV anime adaptation of Hiro's school manga Akebi-chan no Sailor-fuku / Akebi's Sailor Uniform announced today that it is set to premiere in Japan on January 8, 2022.

At the same time, the anime's second key visual, drawn by Taishi Kawakami, who serves as the sub-character designer and chief animation director, is revealed. It shows a scene where the protagonist Komichi Akebi, who enters the Roubai private school, meets her first classmate, Erika Kizaki. The two girls exchange words by the window of the classroom with the bright morning light. 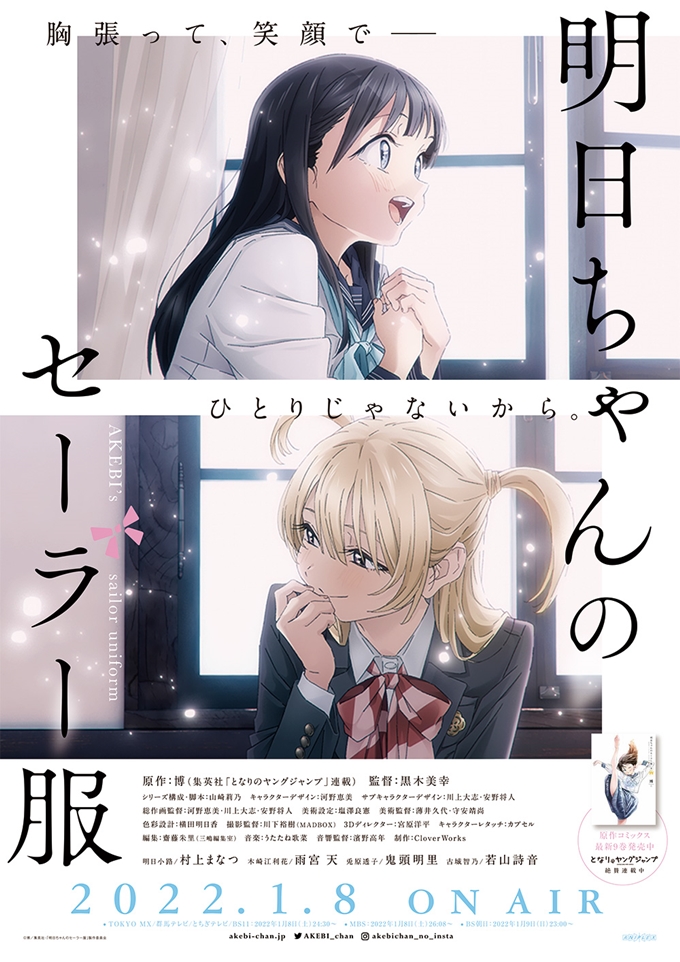 Prior to the TV premiere, a special program with the three main VAs - Manatsu Murakami (Komichi Akebi), Sora Amamiya (Erika Kizaki), and Shion Wakayama (Tomono Kojo) - will be live-streamed on YouTube from 20:00 (JST) / 03:00 (PT) on December 18. In addition, the voice actor of the yet-to-be-revealed character will appear as a special guest! 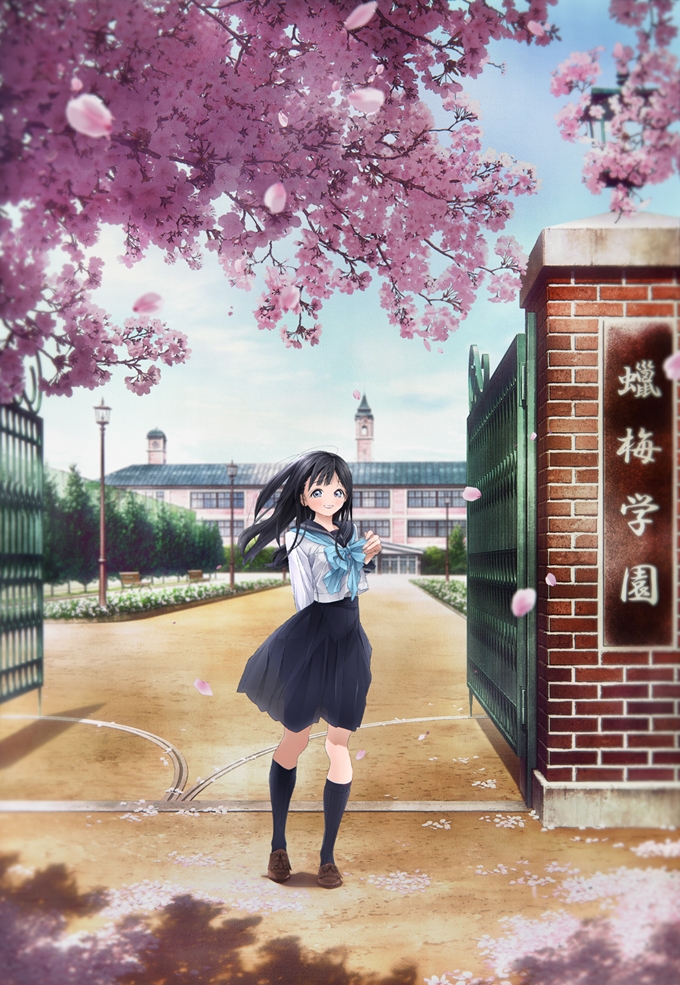