Izumi Kobayashi: "Everyone involved in this project is excited and something interesting is about to happen." 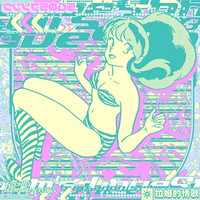 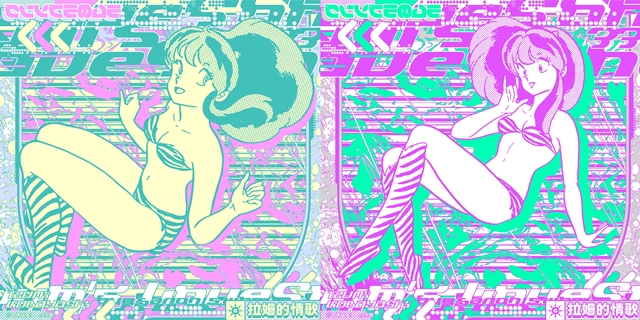 "Lum no Love Song," the first OP theme song for the TV anime Urusei Yatsura based on Rumiko Takahashi's classic sci-fi comedy manga in the 1980s, still has many fans all over the world for 40 years. A reboot project of the song has been launched as the 40th anniversary of the anime.

The song was released as pop singer Yuko Matsutani's debut single on October 21, 1981, and was used as the OP theme for the anime for two years from its first to 100th episodes. It was enthusiastically received by the anime fans of the time and won the Anime Song Award in the fourth Anime Grand Prix in 1981, which was decided by the votes of readers of Tokuma Shoten's Animage magazine.

The song's original composer/arranger Izumi Kobayashi already digitally released a self-cover version of the song, titled "Lum no Love Song (Reboot)," on November 17. She says, "It's been a long time since I've released a new song! Everyone involved in this project is excited and something interesting is about to happen. It's also the 40th anniversary of 'Lum no Love Song," so I did a self-cover by myself. I'm so thrilled! I'm sure it'll be great for everyone who listens to it! Thank you!"

And a remix project by artists from all over the world has been also launched. On December 8, the first EP of the remix project, "Lum no Love Song (Reboot) Mimix EP.1" remixed by Hidefumi Kenmochi (Wednesday Campanella), 3asic, a trackmaker who is extremely popular in China, and Limited Toss, who is active in the Osaka underground, will be released digitally. Then the second EP "Lum no Love Song (Reboot) Mimix EP.2" by tofubeats, up-and-coming music producer T.WON from South Korea, and SKYTOPIA, who absorbs a variety of music and develops his own world, will follow on January 11, 2022. 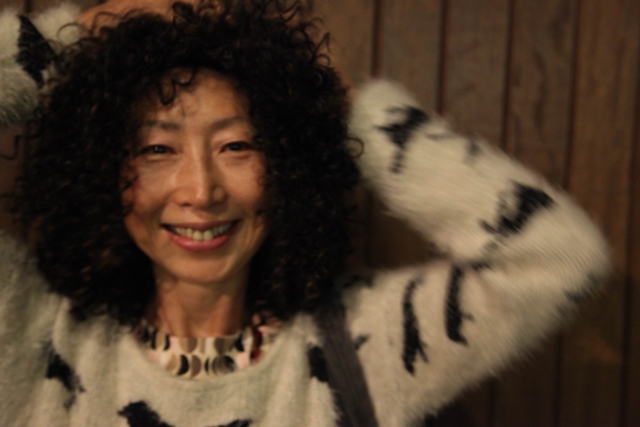 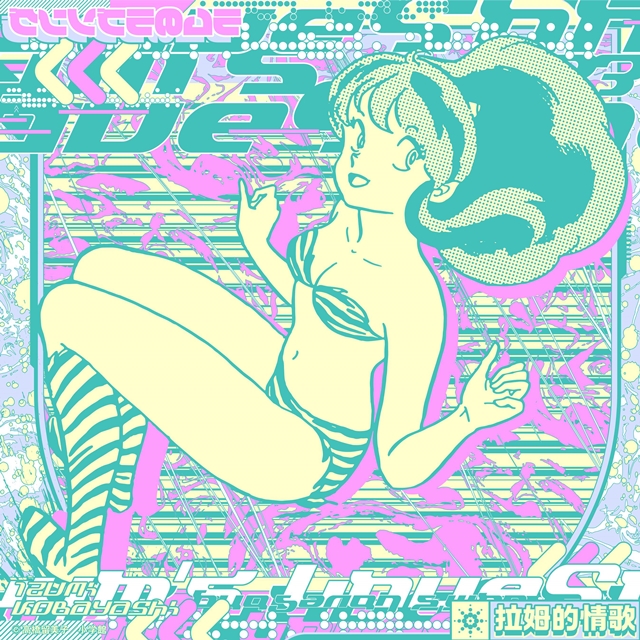 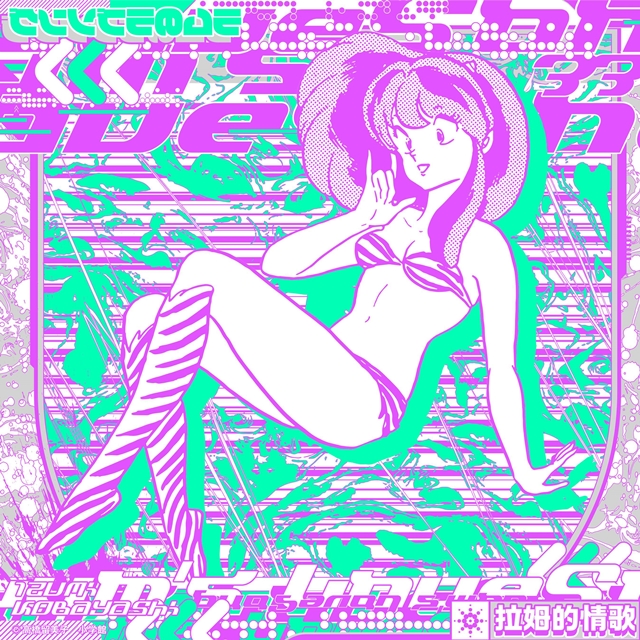