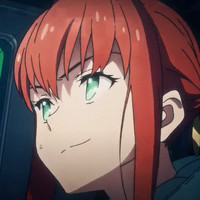 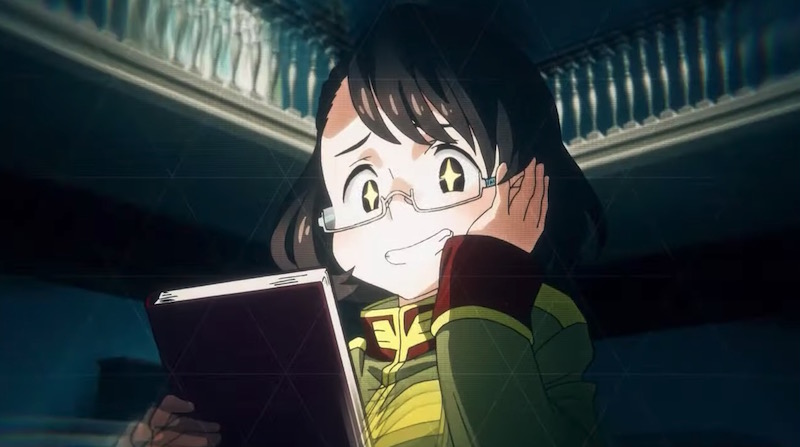 MOBILE SUIT GUNDAM BATTLE OPERATION Code Fairy tells an original story surrounding the “Noisy Fairy” – a secret unit led by Alma and under the direct control of Kycilia of the Principality of Zeon. During the “One Year War,” the unit struggles to break through into the continent of North America which is where the game’s story picks up. MOBILE SUIT GUNDAM BATTLE OPERATION Code Fairy is a tale of unbreakable bonds formed in the midst of the brutality of war.