Season 2 of TONIKAWA: Over the Moon for You is currently in production 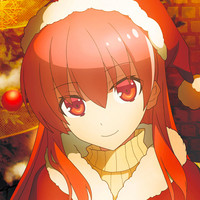 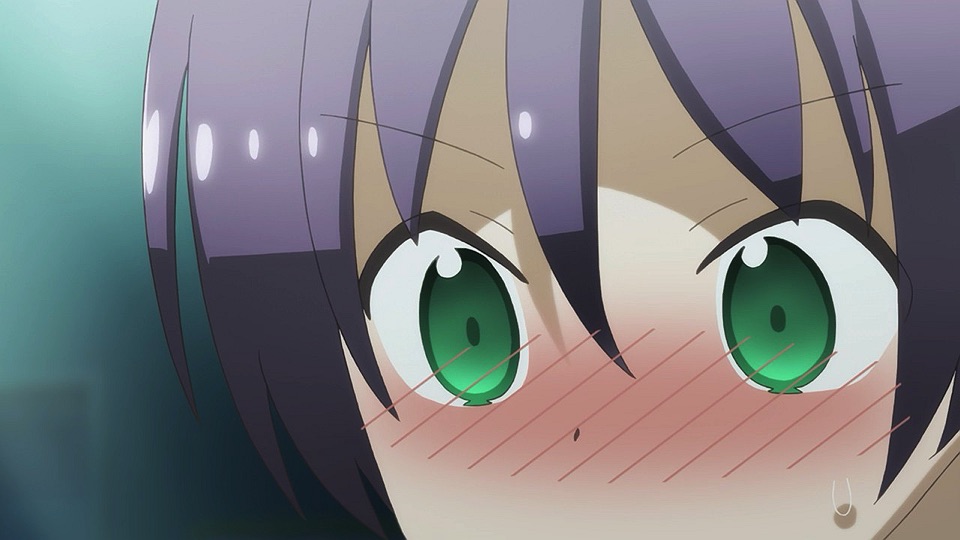 As December rolls in, Japan gets in the holiday spirit by lighting up trees across the country and setting up illuminations wherever they can. Lighting up Nasa's life in TONIKAWA: Over the Moon for You is Tsukasa, who features in an adorable Santa outfit in a brand new visual from the monthly lineup. 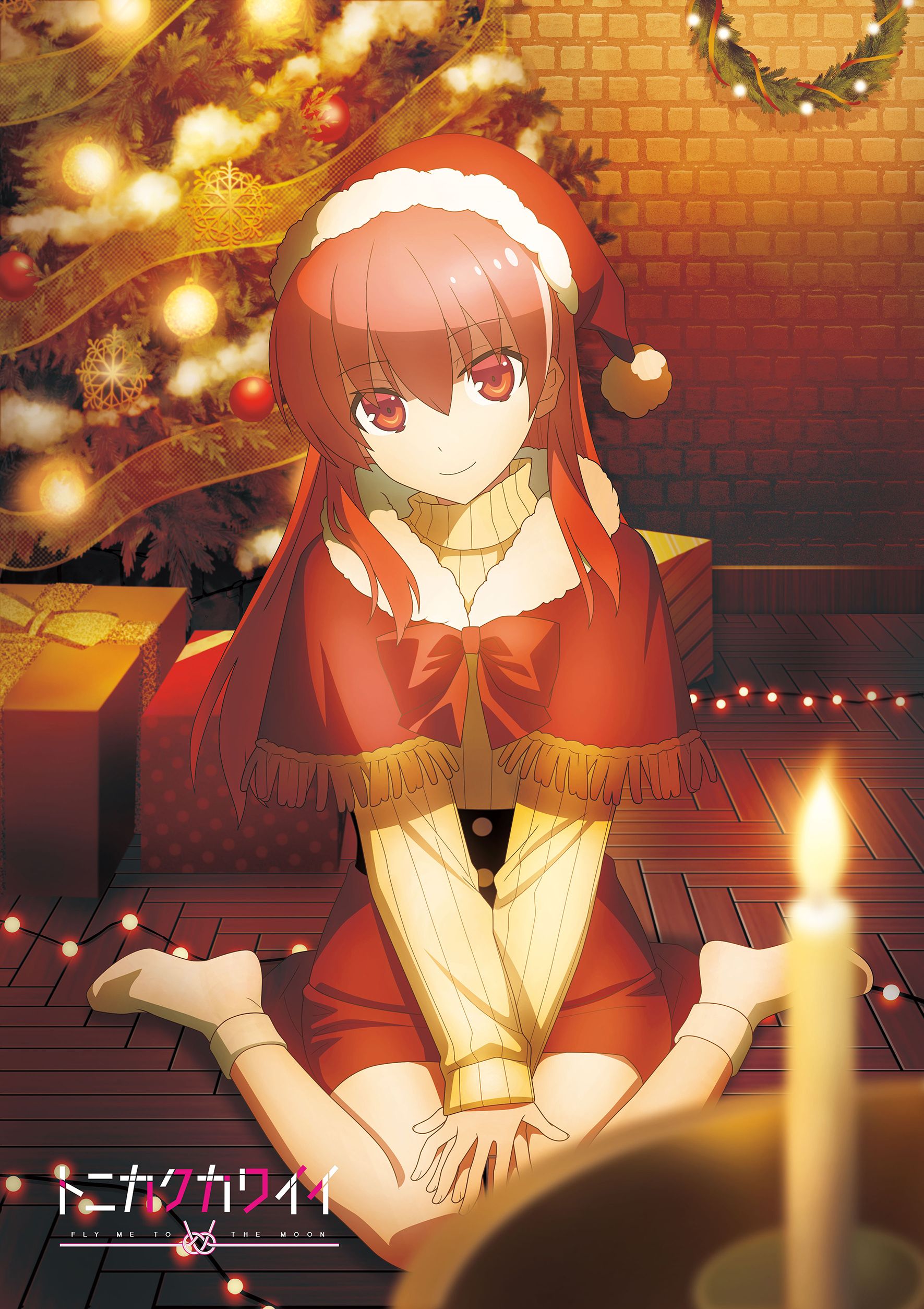 The visual is part of a monthly collection that sees Tsukasa in various different environments, including a red leaves visual for fall, a summer visual of Tsukasa at the beach, and many more. They can all be viewed on the anime's official website.

The TONIKAWA: Over the Moon for You TV anime series, which aired from October to December 2020, and OVA adapts the manga of the same name from Kenjiro Hata and was broadcast in Japan and streamed on Crunchyroll. Crunchyroll describes the adorable series as such: