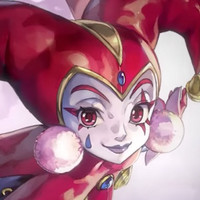 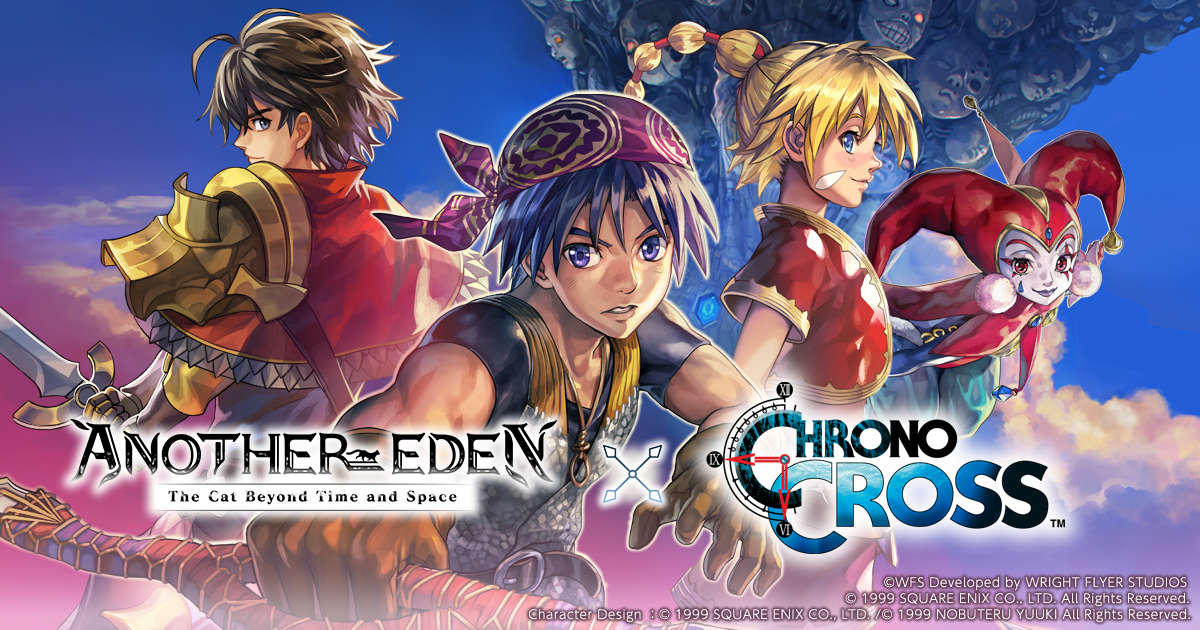 Worlds are colliding in the latest Another Eden crossover, which has the RPG mixing it up with familiar characters from 1999's Chrono Cross. Writer and director Masato Kato—known for penning works such as the original Chrono Trigger, Chrono Cross, and more—is on board for the event, which has Serge, Kid, and Harle making an appearance.

The crossover will kick off in Another Eden starting on December 9, and will be available on iOS, Android, and PC. New mechanics will be introduced to pay homage to Chrono Cross, including combo attacks, field effects, a New Game+ with branching storylines, and more. In addition to Kato's contributions, the crossover was overseen by core Chrono Cross team members Yasunori Mitsuda and Nobutero Yuuki. 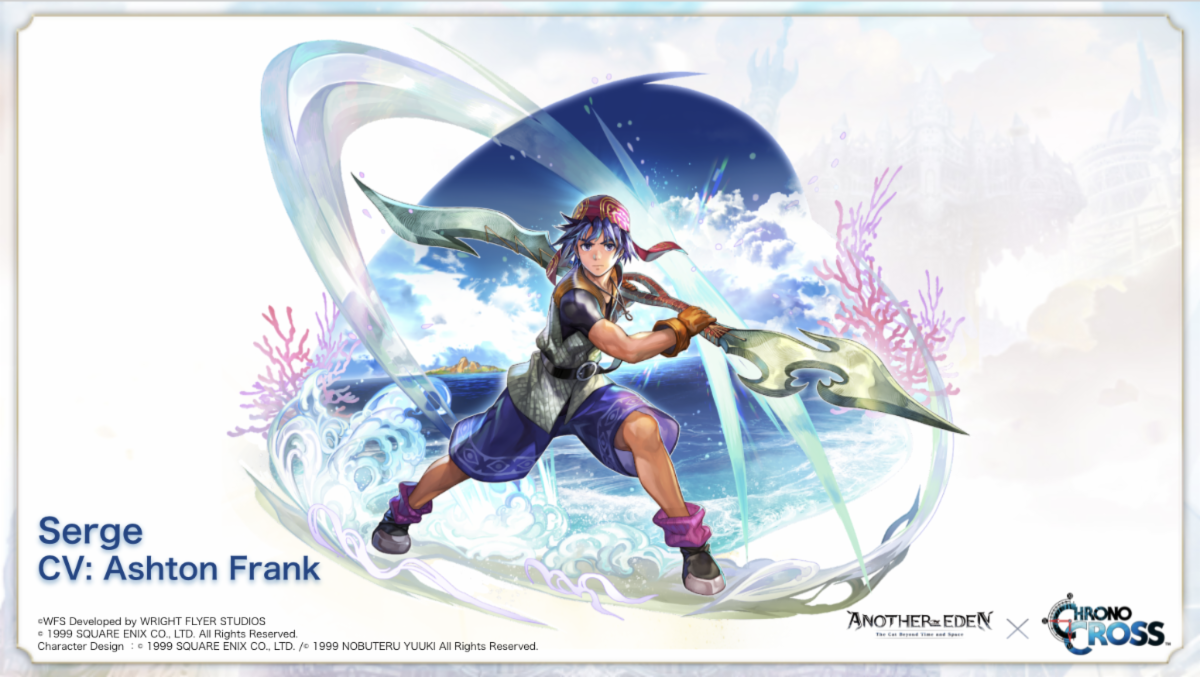 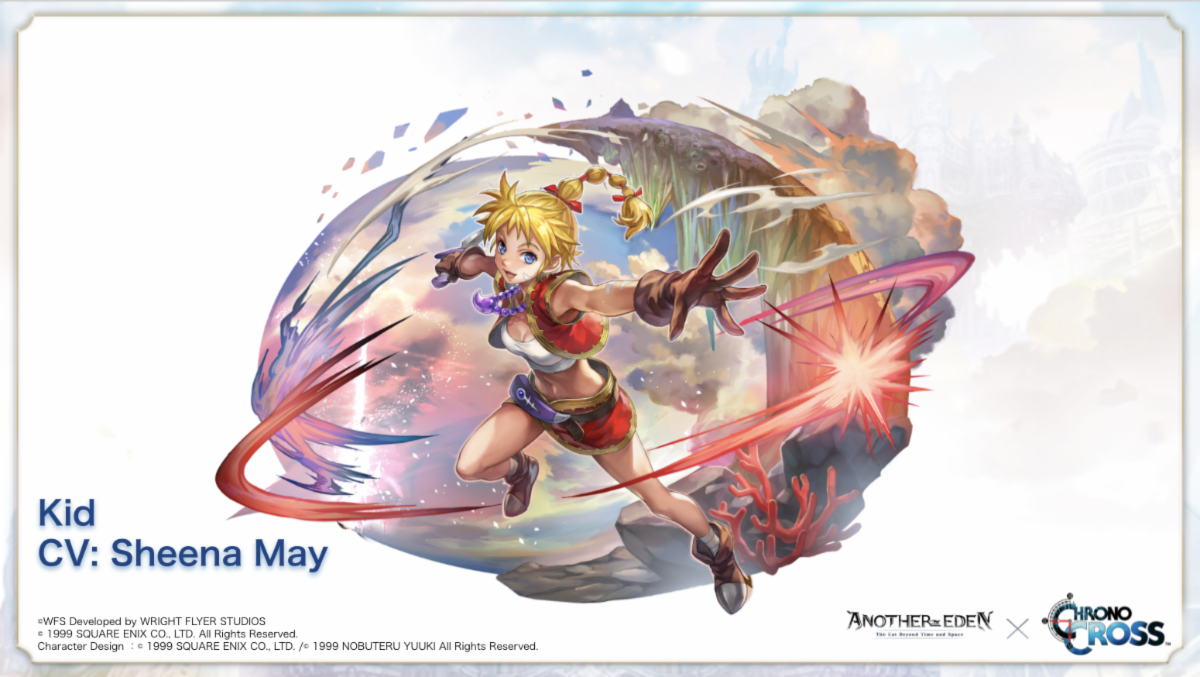 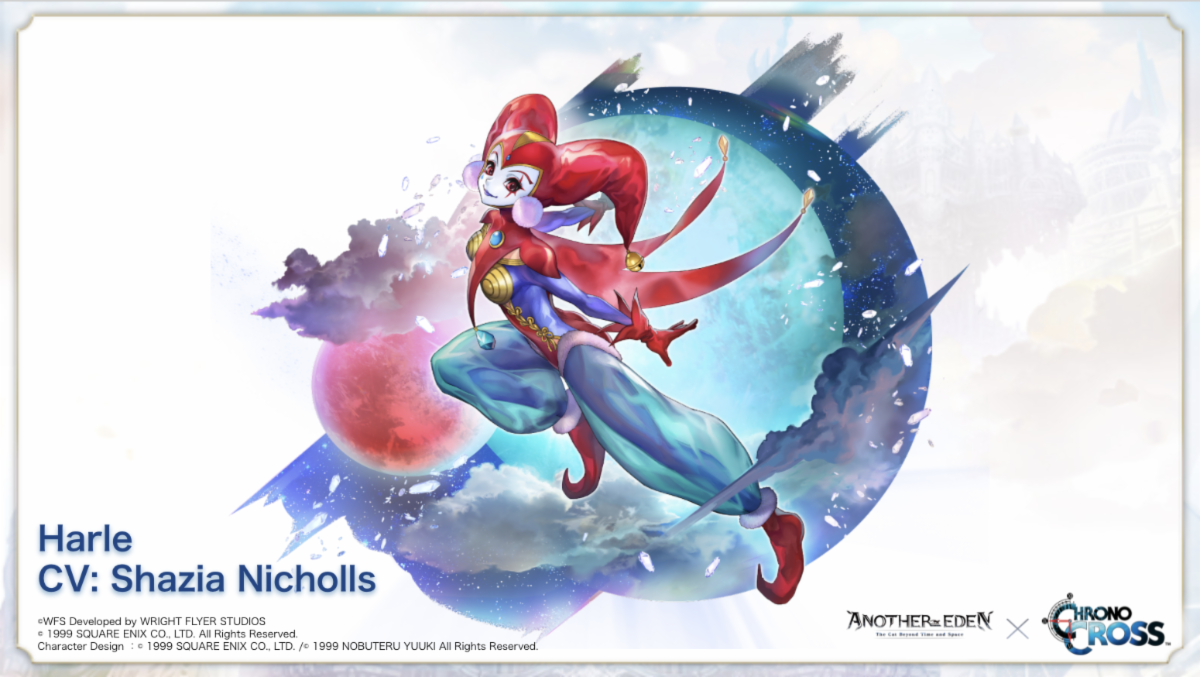