The new trailer for Mahouka previews the theme by Kairi Yagi 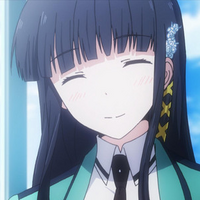 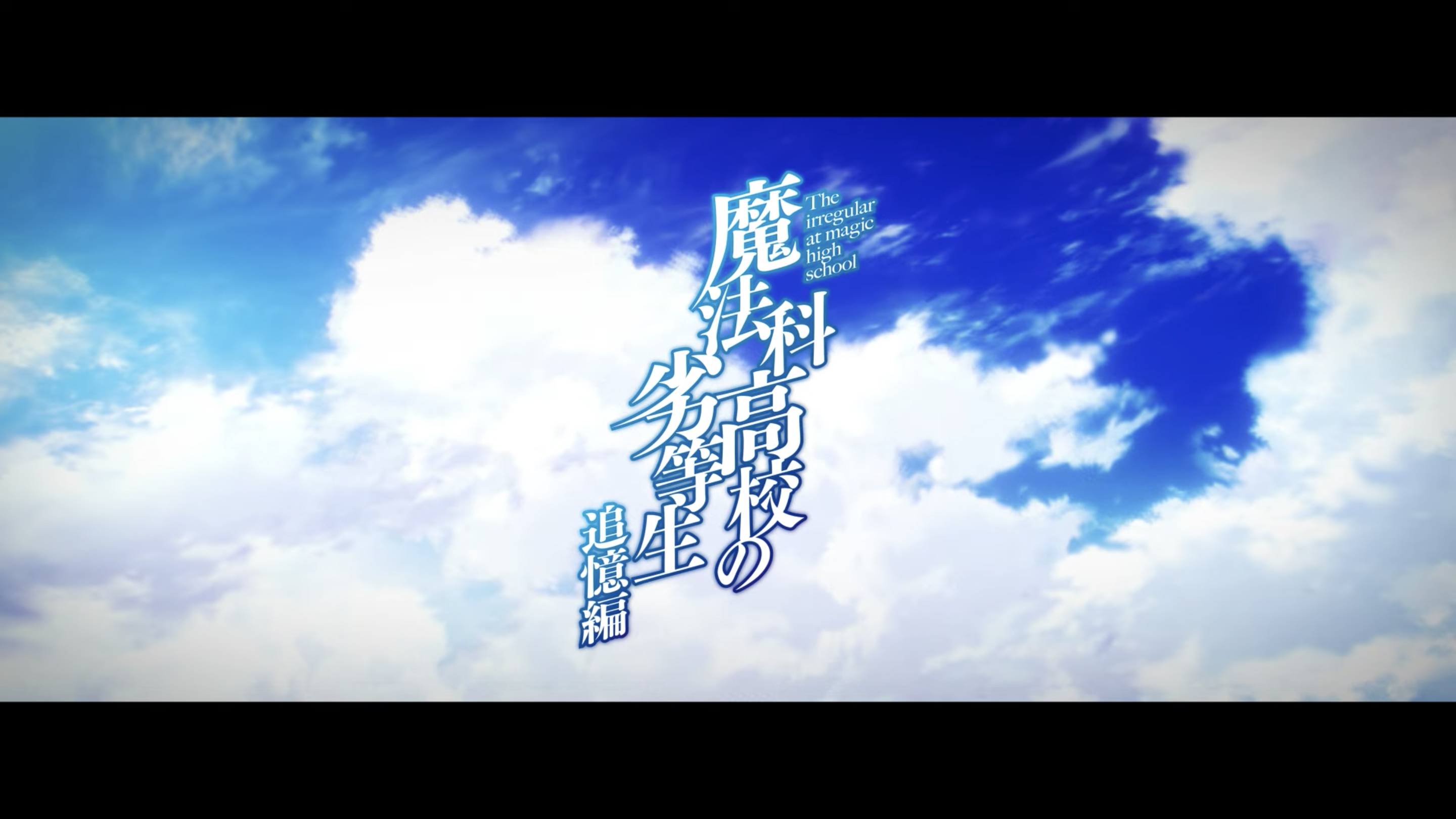 At the Mahouka event today in Japan, it was revealed that the next anime for the series, the previously announced The Irregular at Magic High School Reminiscence Arc, will air on December 31 in Japan as a New Year's Eve special. Alongside the news, a new trailer was released featuring the newly confirmed theme song for the special.

The Irregular at Magic High School Reminiscence Arc is set to air on December 31 at 11:57 PM on TOKYO MX, with Abema TV and d animestore streaming the special at exactly midnight. A special New Year's celebration video will also air alongside the Reminiscence Arc. Kairi Yagi will be singing the theme song "Ripe Aster." The staff and cast from the previous series and films return at eight-bit. 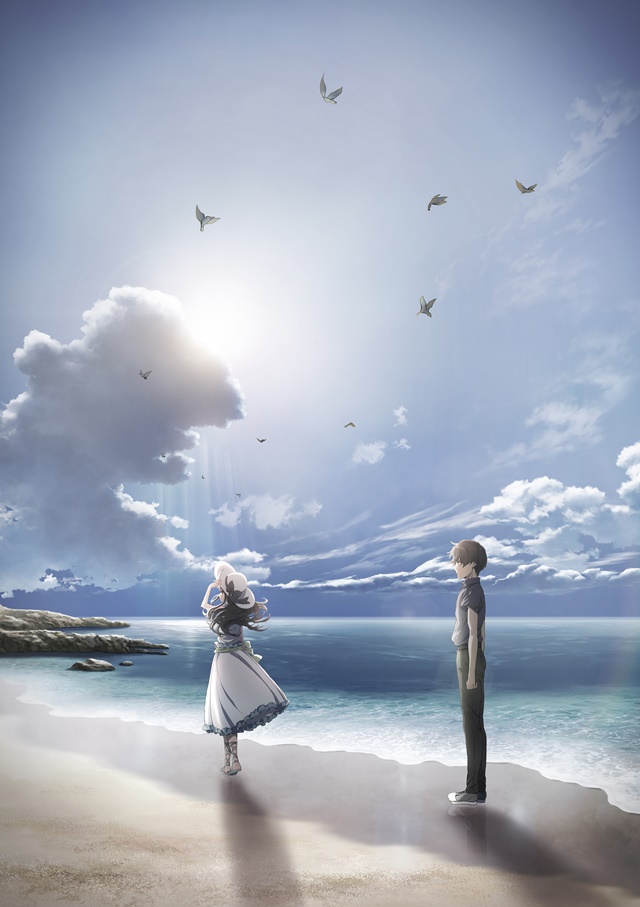 The Reminiscence Arc appears in the 8th volume of the original light novel series, written by Tsutomu Satou and illustrated by Kana Ishida, which has been released in English from Yen Press in 2018, who describes it as such:

Looking at Miyuki and Tatsuya now, it might be hard to imagine them as anything other than loving siblings. But it wasn't always this way...

Three years ago, Miyuki was always uncomfortable around her older brother. The rest of their family treated him no better than a lowly servant, even though he was the perfect Guardian, watching over Miyuki while she lived a normal middle school life. But what really bothered her was that he never showed any emotions or thoughts of his own.

However, when danger comes calling during a fateful trip to Okinawa, their relationship as brother and sister will change forever...

Source: The Irregular at Magic High School on Twitter