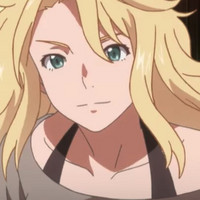 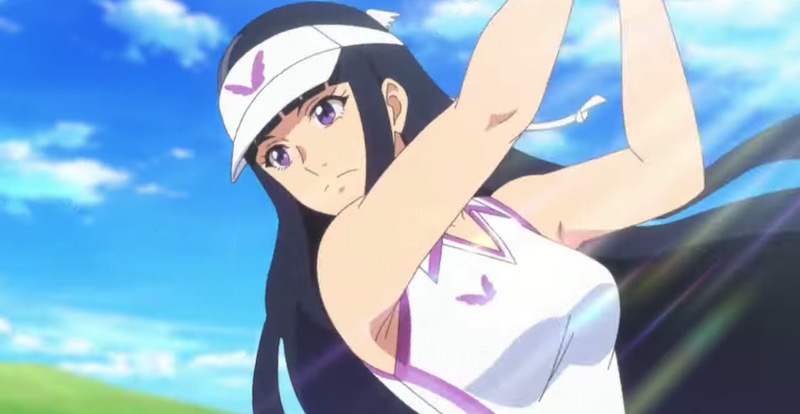 Following up on its announcement in October, the first trailer is here for original women's golf-themed TV anime BIRDIE WING -Golf Girls' Story-. See what BN Pictures is cooking up as the girls hit the links and we get a look at a few new cast members below.

In addition to Akari Kito and Asami Seto in the lead as Eve and Aoi Amawashi, respectively, other cast members include Ami Koshimizu (Saki Kawasaki in My Teen Romantic Comedy SNAFU), Akira Sekine (Anaak Jahad in Tower of God), Toru Furuya (Yamcha in Dragon Ball), and Shuichi Ikeda (Shanks in One Piece). 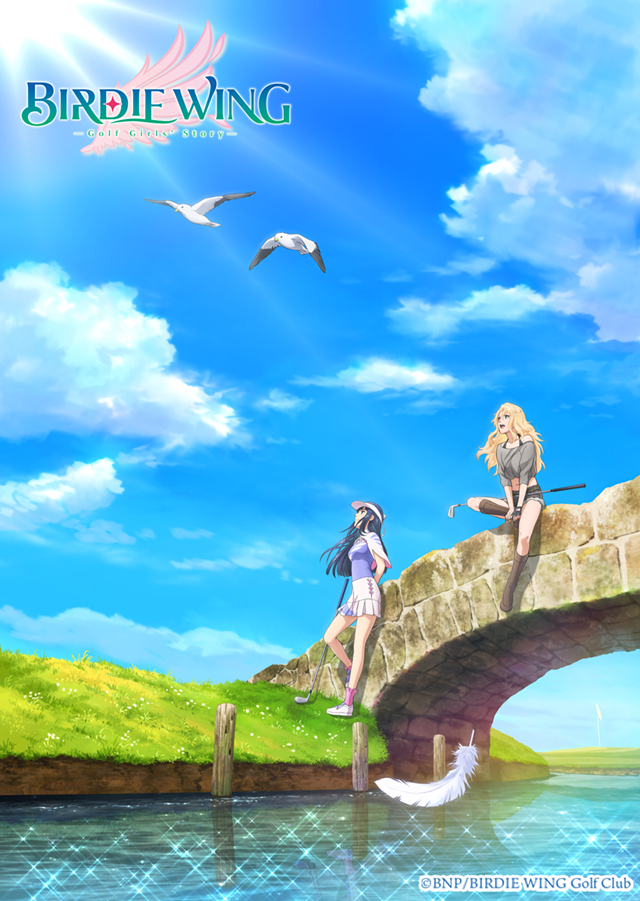