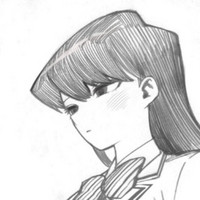 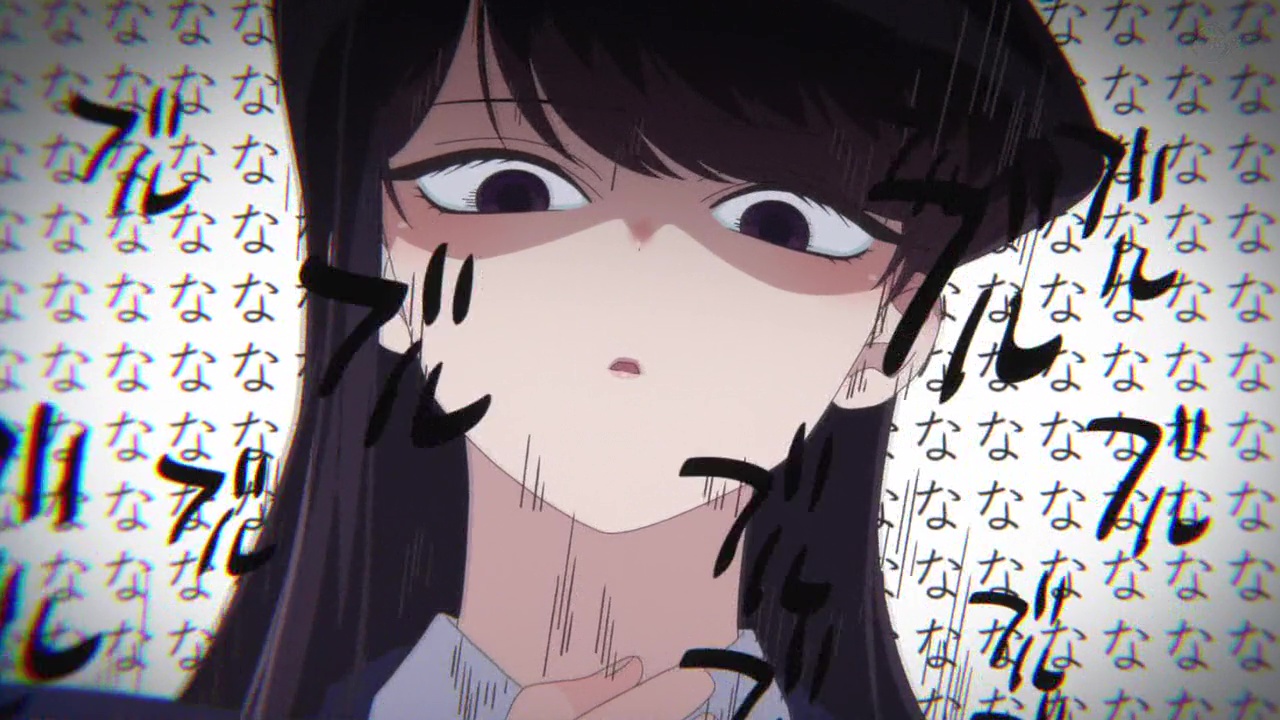 "You love to see it," we all say whenever one manga author pays homage to the work of another. Sometimes those homages go together unexpectedly well, as is the case with My Hero Academia author Kohei Horikoshi's fan art of the title character from Tomohito Oda's Komi Can't Communicate. 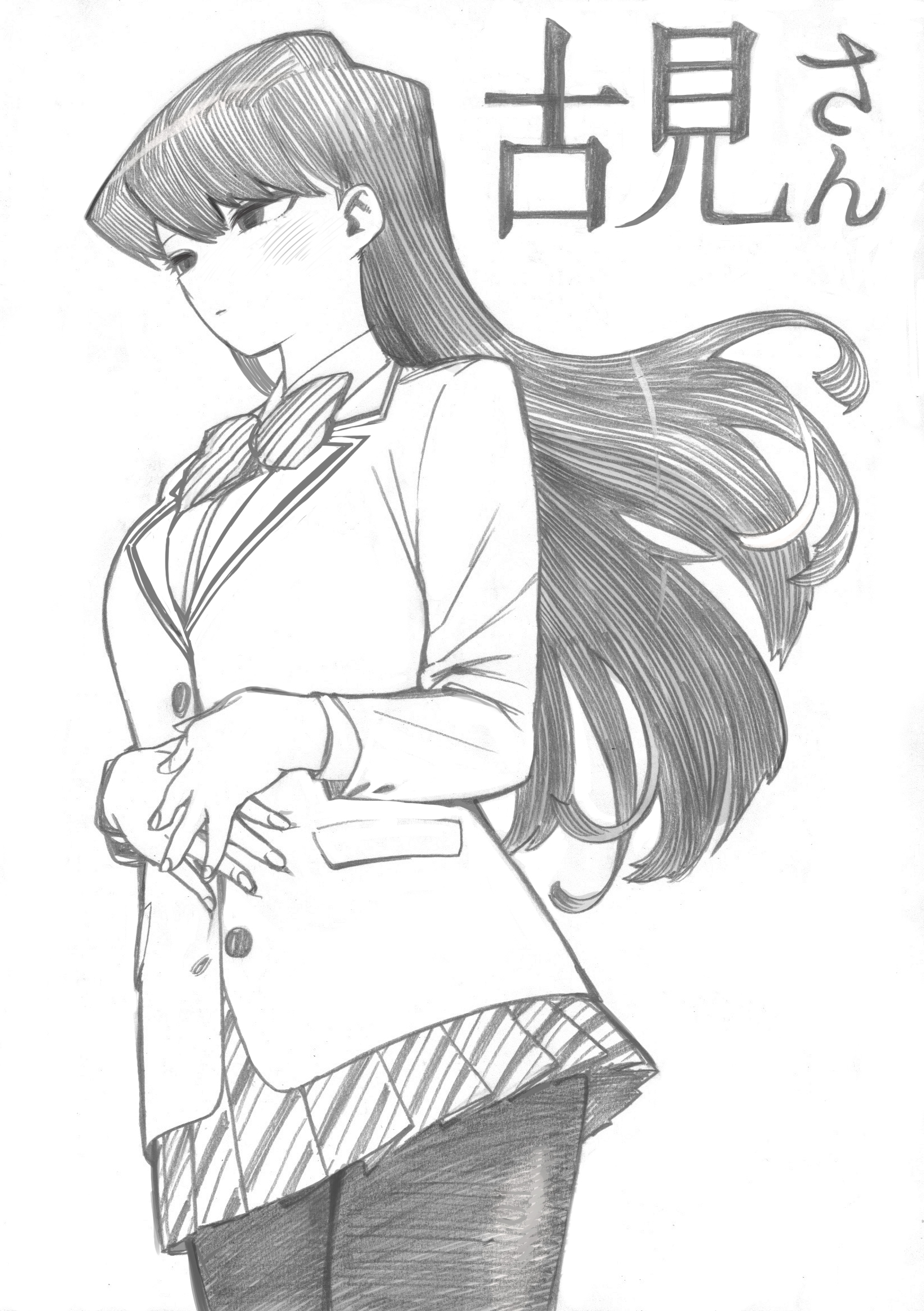 Netflix streams the Komi Can't Communicate anime, and VIZ Media publishes the manga, which it describes like so:

FEATURE: Anime Characters With Golden Retriever Energy and Why We Love Them