Aeos Tickets for everyone! 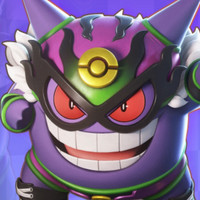 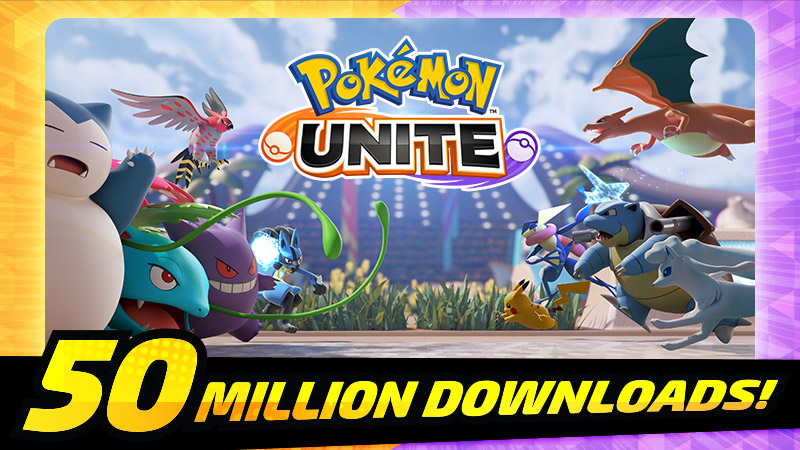 Pokémon Unite first launched on Nintendo Switch back in July 2021, followed by iOS and Android devices in September. Since then, the multiplayer arena battler has racked up 50 million downloads, and the official account announced a bonus for players to celebrate the milestone.

Any user who logs in between December 9, 2021 and January 31, 2022 will get 2,000 Aeos Tickets as a thank you for their support. This currency can be used on things like Trainer cosmetics, Held Items, and Held Item Enhancers at the Aeos Emporium.

Pokémon Unite has grown rapidly since it added mobile devices to its list of platforms. For comparison, the Switch version surpassed nine million downloads in September, which is also the same month the mobile version launched. The fact that it's now at 50 million across all platforms says a lot about its trajectory since then.