The latest installment of "Cardfight!! Vanguard" anime franchise is simulcast on Crunchyroll 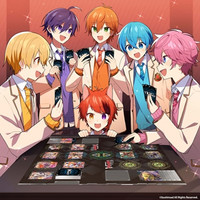 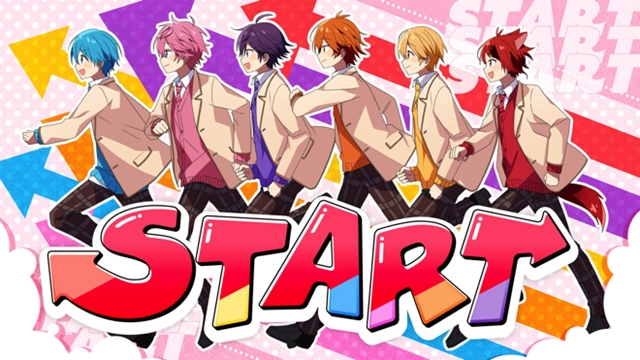 The official YouTube channel for the six-member Japanese boy band Strawberry Prince (SutoPuri for short), has posted a music video for their latest digital single song "START" released on December 5. It has been featured as the OP theme for the CARDFIGHT!! VANGUARD overDress TV anime's ongoing second season since October.

Strawberry Prince was formed in June 2016 and has been active in a wide range of activities such as music streaming, live webcasting, and live stage performances, mainly on YouTube and TwitCasting. Each member is represented by an illustrated character in web and media appearances, and the total number of video views on YouTube has exceeded 4.7 billion by December 2021.

The lyrics of "START" were written by Yuki Shirai, who has written songs for many idol groups who belong to Johnny & Associates, such as KAT-TUN, TOKIO, Kanjani Eight, KinKi Kids, Kis-My-Ft.2, and A.B.C-Z. And the music was composed by one of the unit's members, Root. The song's fast and rocky tune matches the anime, and the music video is very refreshing, which fits for its title. 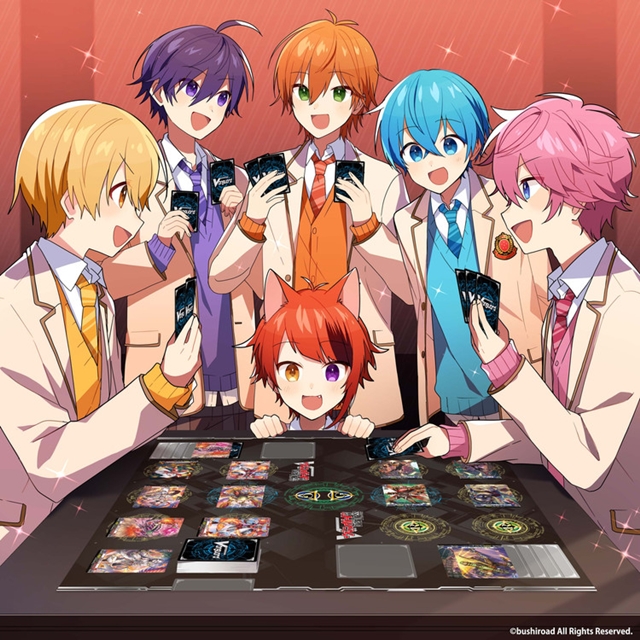 At the 10th anniversary title for Bushiroad's trading card game franchise Cardfight!! Vanguard, the first season of CARDFIGHT!! VANGUARD overDress was aired for 12 episodes from April 3 to June 26, 2021, and its 13-episode second season has been aired since October 4, 2021. Furthermore, the third and fourth seasons have already been in the works. 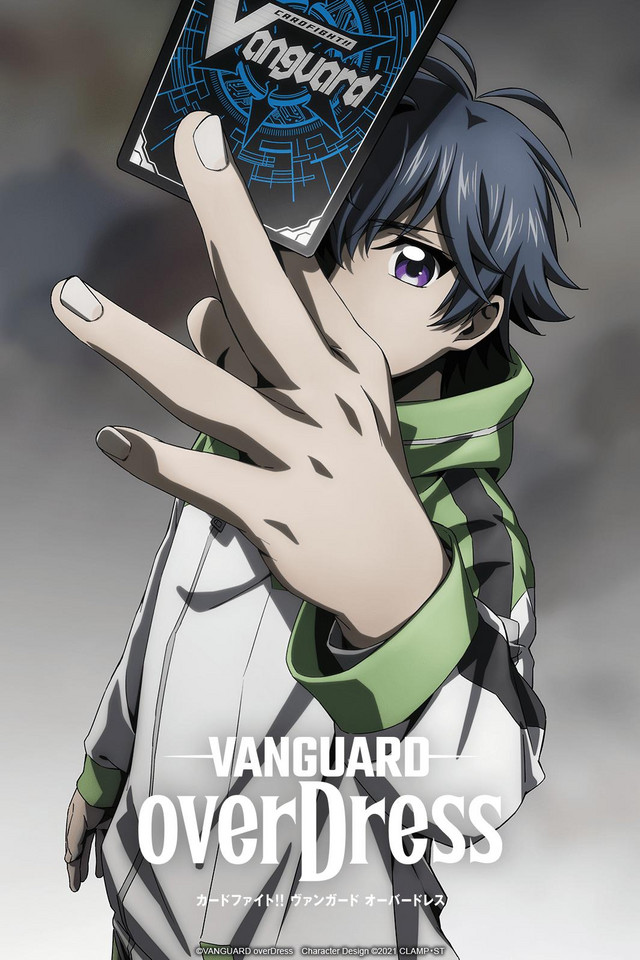