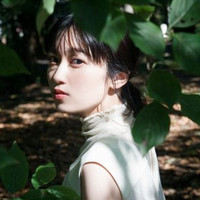 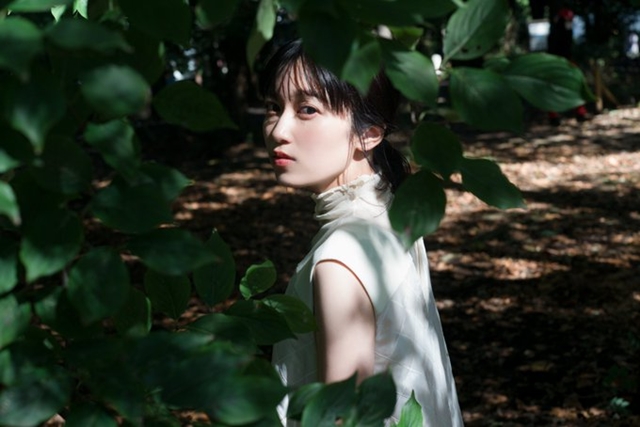 Voice actress Tomoyo Kurosawa announced on December 6 that she will open her first official website and a special area called "toi toi toi" in late December 2021.

She started her acting career as a child actor when she was three, then made her voice acting debut in 2010 as the protagonist Natsuki Koyama in the feature film Welcome to the Space Show. Her well-known anime characters include Otome Arisugawa in Aikastu!, Kumiko Omae in Sound! Euphonium, and Miria Akagi in The [email protected] Cinderella Girls.

"toi toi toi," which means a common German spell to pray for good luck and success, will be a creative space artworks directed by Kurosawa herself. in addition to her latest information, it will feature essays about her daily life, radio-like audio contents, and a photo gallery. The photos to be used on the website are taken by the artist Kisshomaru Shimamura, who is active in fashion newspapers and advertising photography. In the future, Kurosawa plans to collaborate with a number of creators under her direction.

I love people. I admit that I'm a person who can't stand being alone to begin with, but I also love the mysterious concept of "people" from the bottom of my heart. In this place, I hope to share my partiality for people.