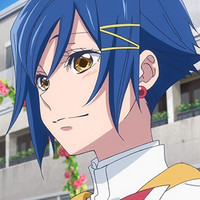 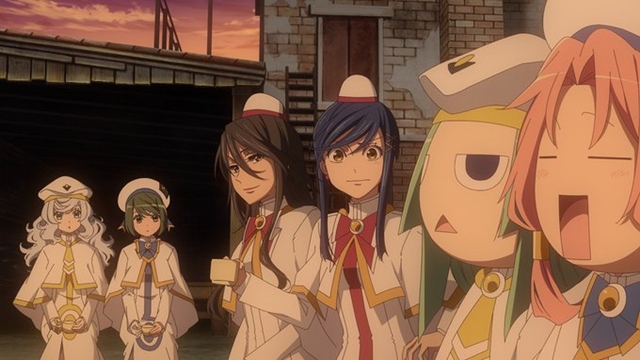 ARIA The BENEDIZIONE, the final chapter of the Ao no Curtain Call (Blue Curtain Call) trilogy project, was released in 78 theaters across Japan on December 3, and earned an estimated 25 million yen (219,000 USD) on its first Saturday and Sunday to make its 10th place debut. The second chapter ARIA The CREPUSCOLO also ranked 10th when it opened in March 2021.

The ARIA anime franchise based on Kozue Amano's manga series has a long history. First, three TV anime series were aired in Japan  -  ARIA The ANIMATION (2005), ARIA The NATURAL (2006), and ARIA The ORIGINATION (2008). Then, the Ao no Curtain Call trilogy project was launched in 2015 as the tenth anniversary of the manga. Its three-episode first chapter ARIA The AVVENIRE was screened from December 2015 to June 2016, and its second chapter ARIA The CREPUSCOLO followed in March 2021.

ARIA The BENEDIZIONE focusing on the members of Himeya has been received favorably by critics and audiences. It ranked No.1 on Filmarks' first day satisfaction ranking with an approval rating of 4.36 based on 122 reviews. The film's official Twitter writes, "'ARIA The BENEDIZIONE' has won the first place in Filmarks' first day satisfaction ranking. Thank you to everyone who came to the theater! Please continue to support us!"

Sword Art Online the Movie -Progressive- Aria of a Starless Night climbed up two positions to seventh in its sixth weekend, and Mogura no Uta FINAL, the third and final live-action film adaptation of Noboru Takahashi's crime action manga series, was down two places to ninth in its third weekend.

4 (3). "Sumikko Gurashi The Movie: A Magical Child of the Blue Moonlit Night"