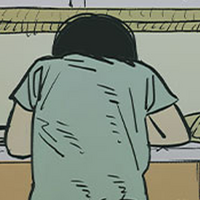 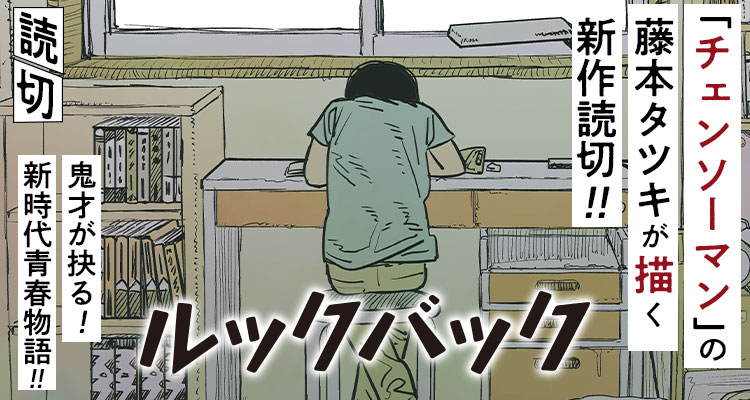 Topping the male ranking was Tatsuki Fujimoto's Look Back one-shot manga. This is the second year Fujimoto has topped the male list, making him the first manga creator on the male ranking to be ranked first twice in a row and the first manga creator to top a ranking for two different manga, with Fujimoto's Chainsaw Man topping it on the 2021 ranking. Nao Iwamoto topped the female list with two different manga in 2017 and 2018, while Chica Umino won twice in a row for Honey and Clover.

On the female ranking, John Tarachine's Umi ga Hashiru Endroll ranked first. The manga was so popular when the first volume was released, it immediately got a reprinting.