PQube to publish the arcade shooter/dating sim in the west on March 17, 2022 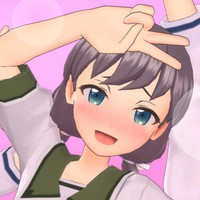 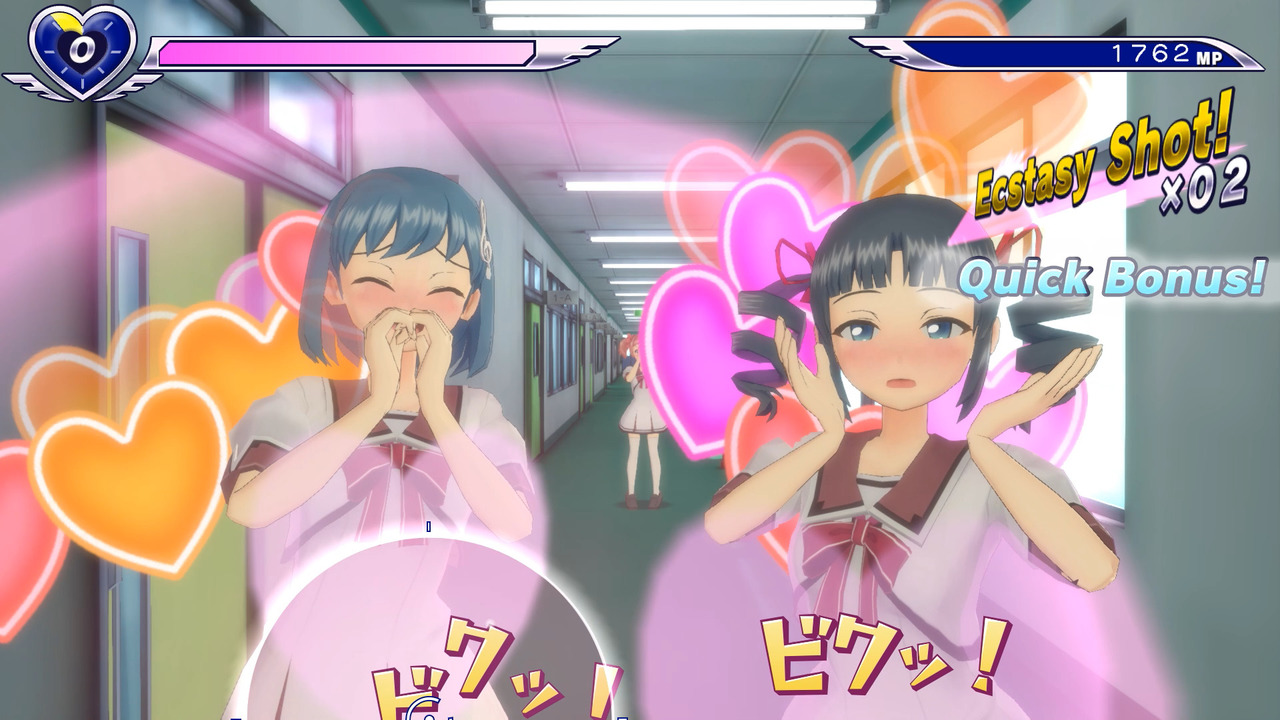 The love gun blastin' action of Gal Gun: Double Peace first made its way to PlayStation 4 and PS Vita in Japan back in August of 2015, with a western release firing off the following year. Now Inti Creates has announced plans to bring the game to Nintendo Switch worldwide on March 17, 2022, with PQube set to handle North American and European publishing duties.

In addition to a new opening movie and pretty much all of the DLC from previous releases, the Switch version includes support for English, Japanese, Traditional Chinese, and Korean languages. Those who have save data for Gal Gun 2 or Gal Gun Returns can also look forward to additional bonuses.

You can read more about the game on the official English website.