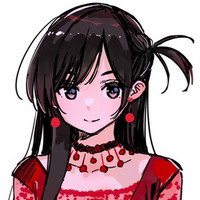 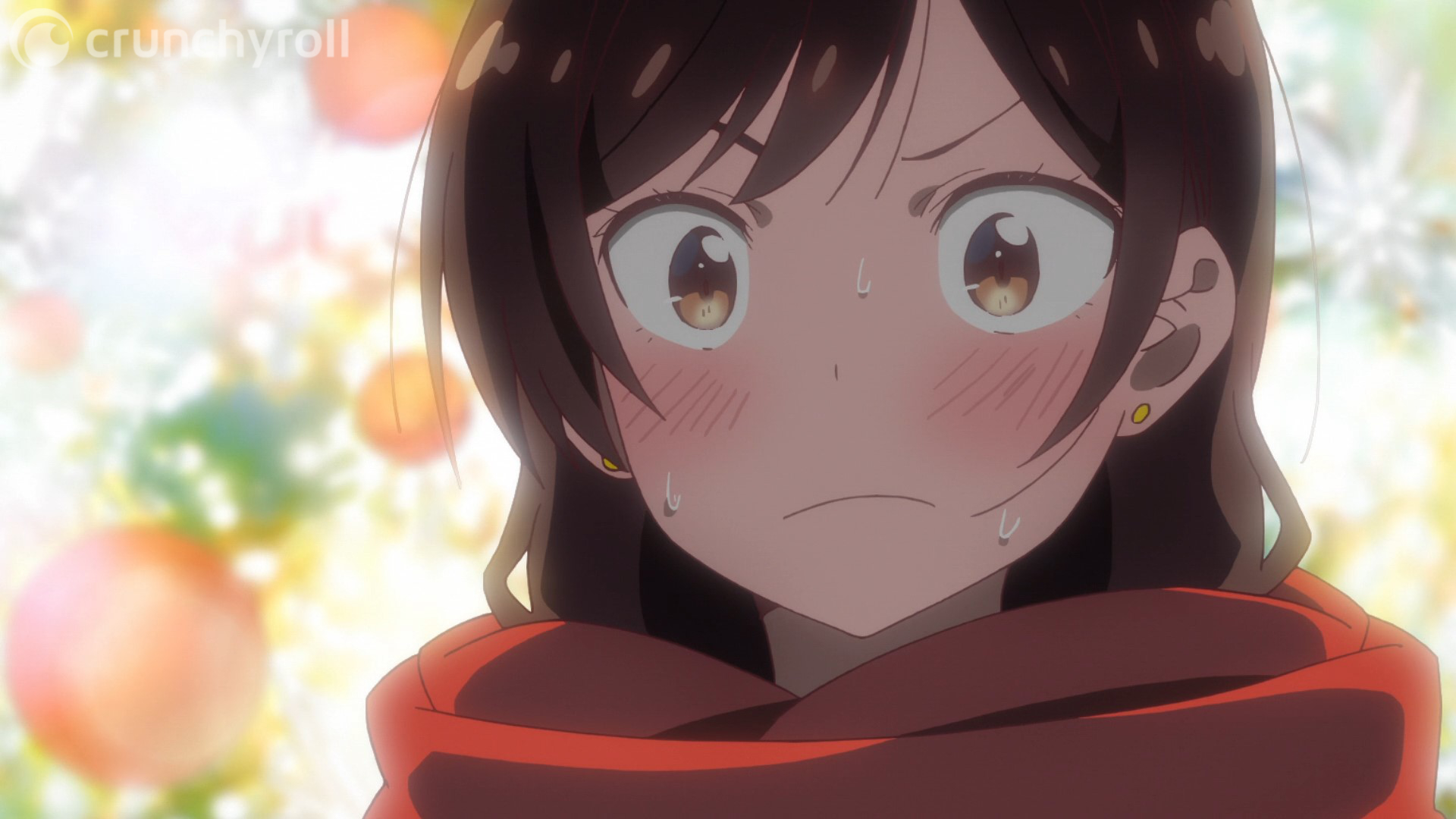 It seems people can't get enough of rental girlfriends, with Reiji Miyajima announcing on his Twitter account tonight that the Rent-a-Girlfriend manga series has exceeded 10 million copies printed (physically) and sold (digitally). To celebrate the news, Miyajima released a visual of Chizuru in a dress that would give Kazuya a heart attack if he saw her in it. Miyajima said that it was an illustration that he's been wanting to draw for a while now. 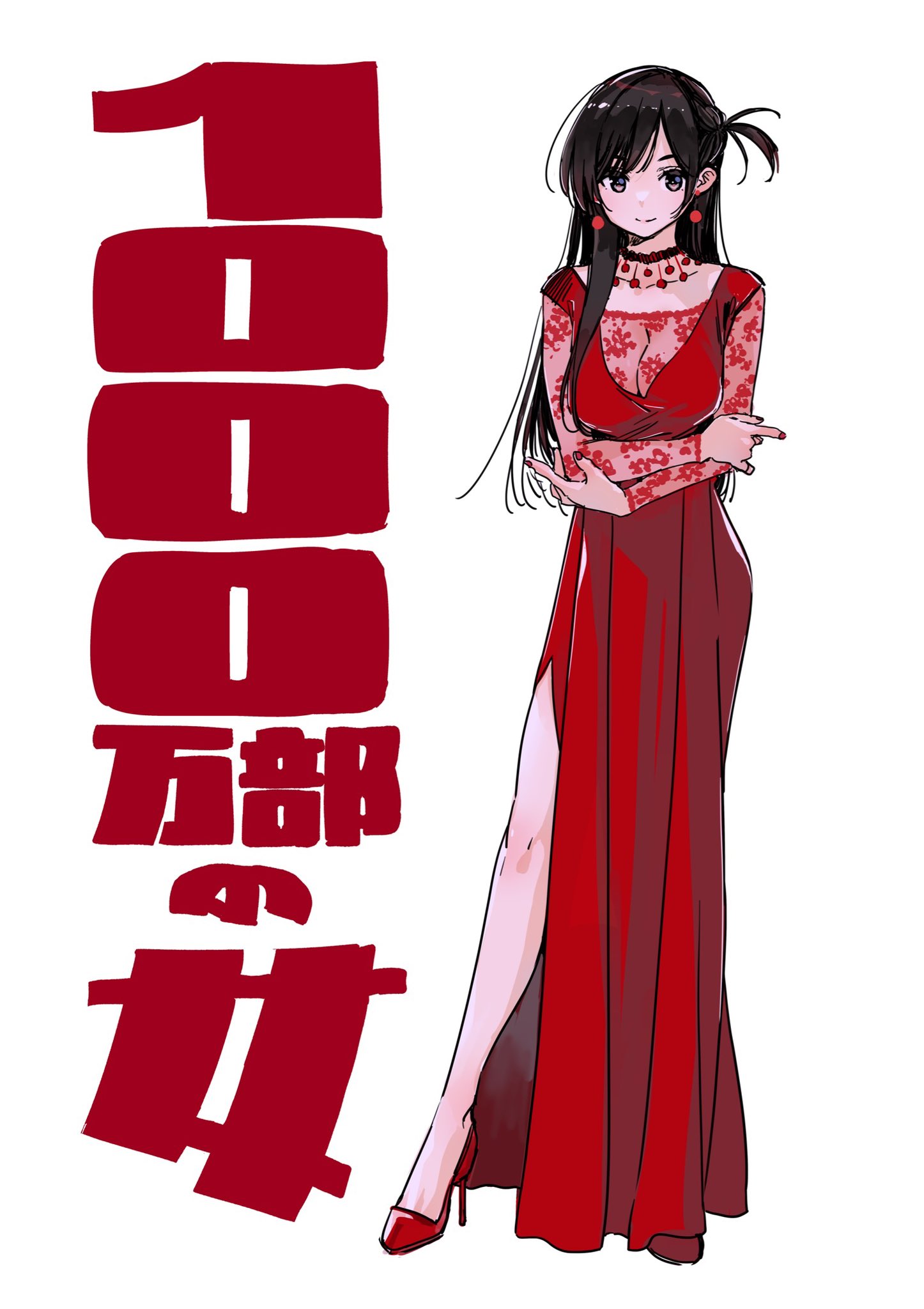 When we last checked in with the Rent-a-Girlfriend manga in April 2021, it had reached 8 million copies in the wild, meaning that over the course of the year, the series has had at least 2 million copies sold–making it one of the more popular manga in Japan right now.

The Rent-a-Girlfriend manga will release its 24th volume on December 17 in Japan. Kodansha is releasing the manga series in English, with volume 11 releasing on February 8, 2022. Kodansha is also releasing the Sumi-themed spin-off series under the title Rent-A-(Really Shy!)-Girlfriend, with the first volume released on November 9, 2021. The manga was adapted into a TV anime series that streamed on Crunchyroll as it aired in Japan. A second season is scheduled to be released in 2022.