Series premiered on Netflix in 2020 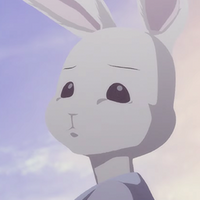 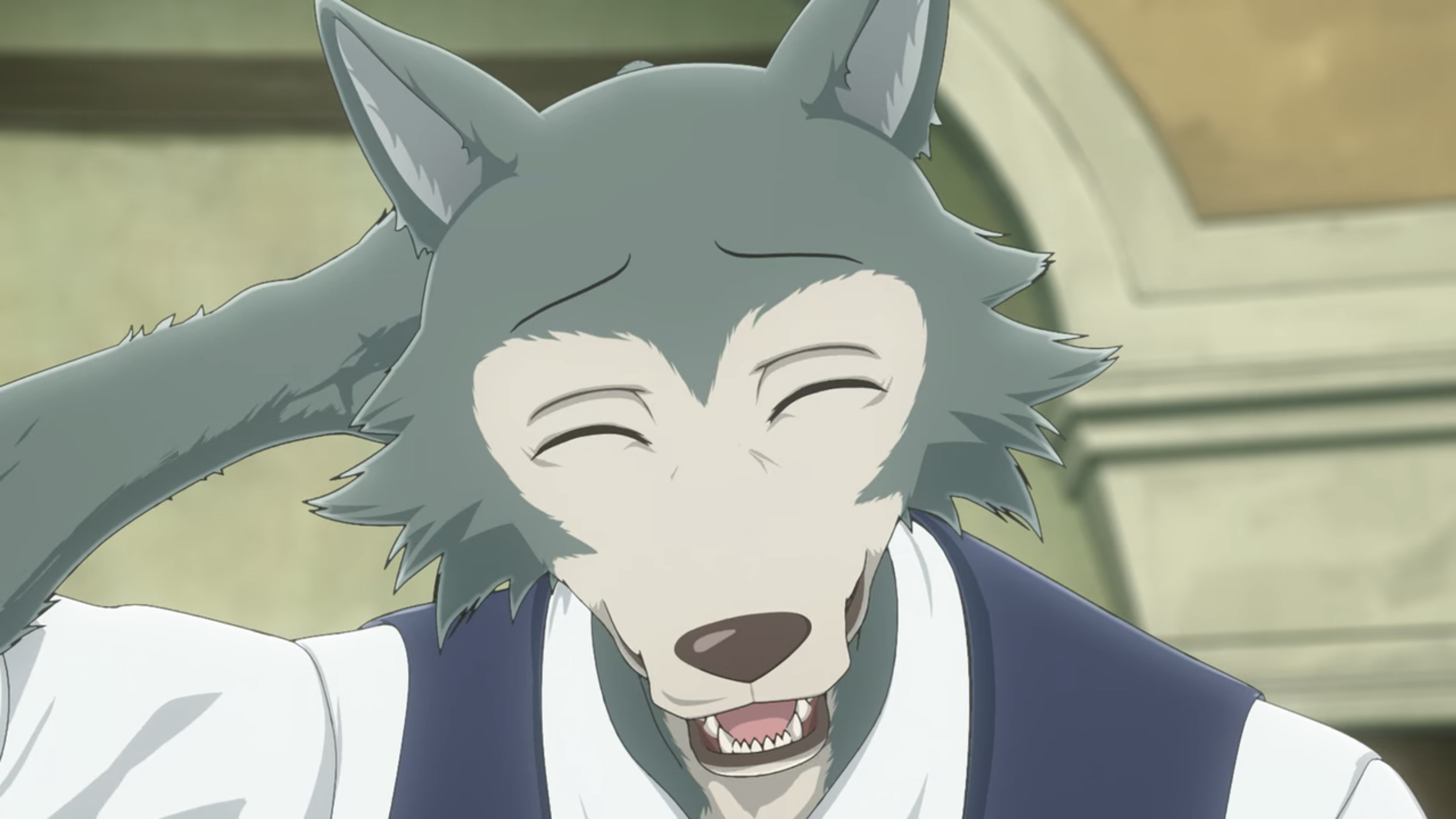 The series premiered in December 2019 in Japan on Fuji TV's Ultra+ block and also streamed on Netflix exclusively outside of Japan beginning in March 2020 with two seasons streamed. Studio Orange and Netflix previously confirmed that a "new anime arc" was in production earlier this Summer, but had not specified the format at the time.

#BEASTARS is getting a new logo!
There must be many questions but this is all we can reveal at the time. We hope everyone can join us for the show til the end.

The manga is published by Viz Media in the US and is described as such:

One night at Cherryton Academy, an herbivore student is brutally murdered. Among the members of the Drama Club, the herbivores’ suspicions naturally turn to their carnivore classmates… The prime suspect? Gray wolf Legoshi. But he wouldn’t hurt a fly. Or would he? Will dwarf rabbit Haru bring out the beast in him? Or are his feelings for her…something else?