Dropkick on My Devil! Season 3 Warms Us Up With Summer 2022 Broadcast

The second season is streaming on Crunchyroll 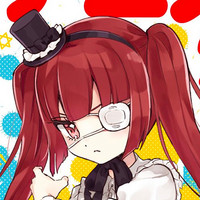 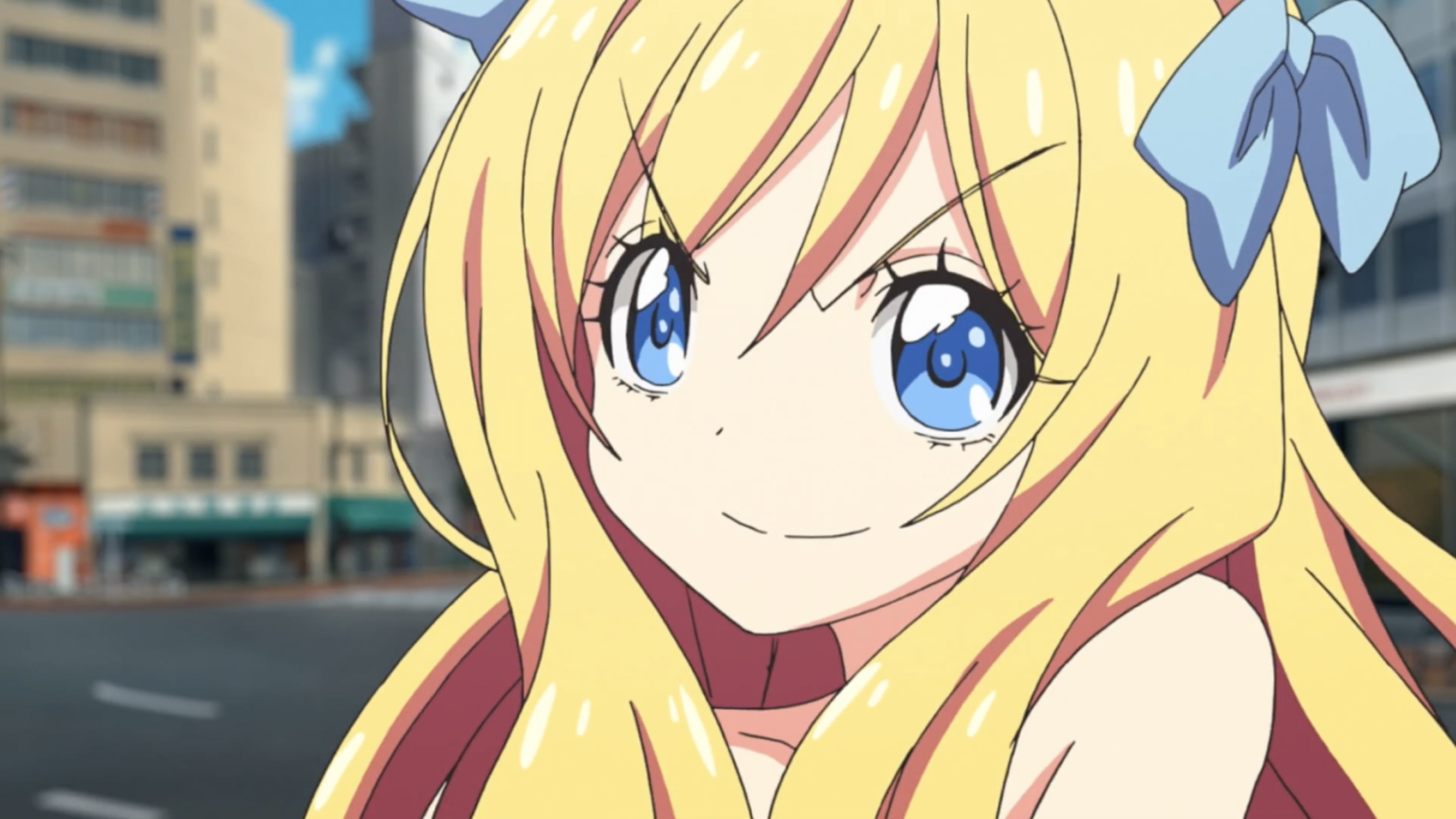 The previously announced third season of Dropkick on My Devil!, Dropkick on My Devil! X, gives fans a little injection of warmth on a cold Winter's day by announcing that the series will continue in Summer 2022. Manga creator Yukiwo drew an illustration of Jashin-chan and Yurine striking a fighting pose to reveal the date. 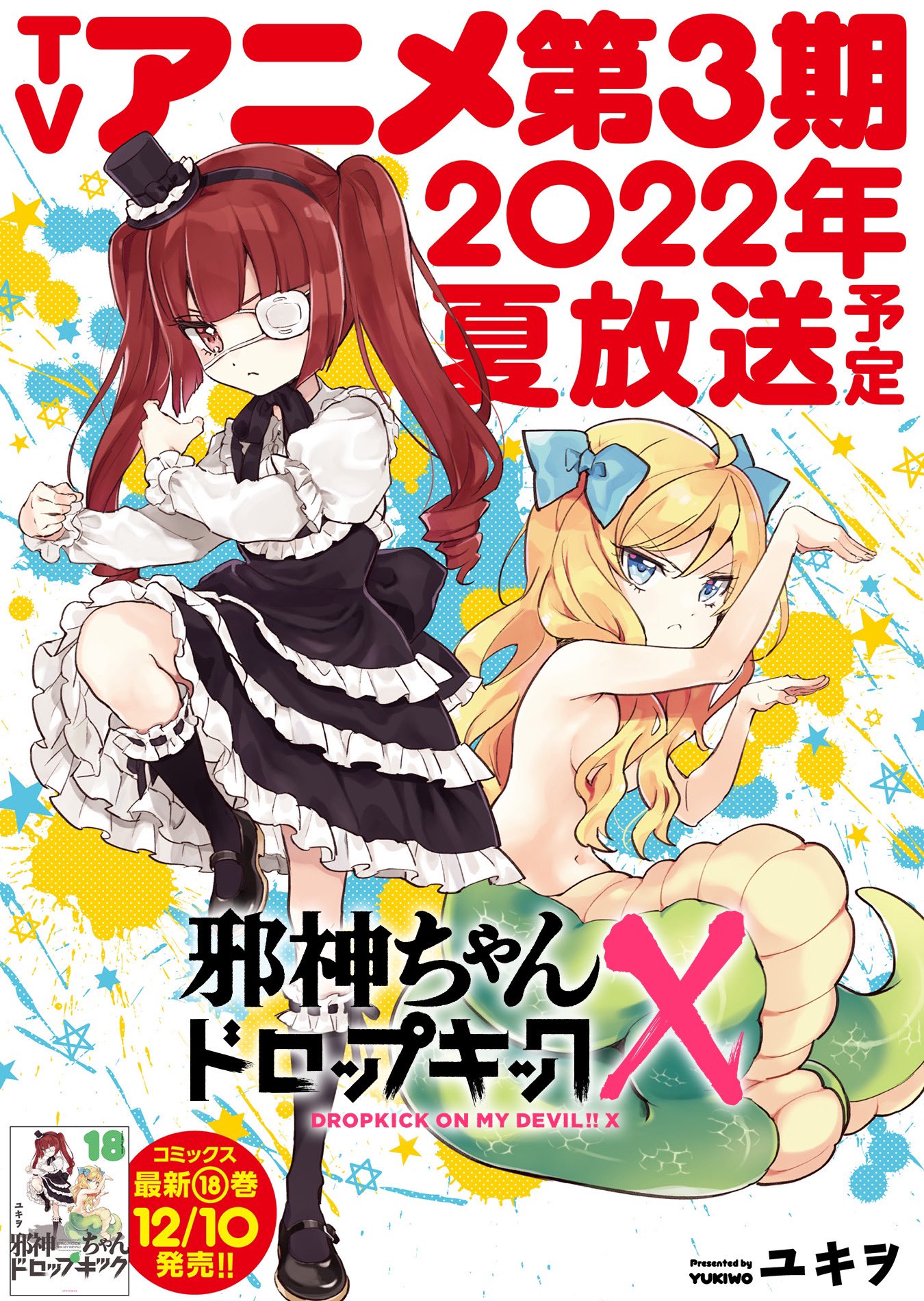 Four cities around Japan have helped contribute to the production of Dropkick on My Devil! X by acquiring donations through the 'Hometown Tax' system, where people from all around Japan donate through the system to specific towns to help on various projects and in return, may get an item back. The second season of Dropkick on My Devil! was helped through this same system by the city of Chitose in Hokkaido, which raised 184 million yen (US$1.77 million).

Dropkick on My Devil! premiered in 2018, with its second season, Dropkick on My Devil!! Dash, airing in spring 2020 and streaming on Crunchyroll. The popular series features a variety of demons, angels, and otherworldly creatures, led by human witch Yurine and the tsundere hell-serpent she summoned. Crunchyroll describes the series as such:

Jashin-chan looks back on the day Hanazono Yurine summoned her. So long as Yurine lives, Jashin-chan can't return to Hell. So Jashin-chan writes Yurine's name in her "Death NOT" and swears that she's finally going to land that dropkick on Yurine. Meanwhile, a former subordinate of Pekola and Poporon, Pino, shows up. Pekola is overjoyed believing God has finally sent someone to bring her home; however, in Pino's hand is a weapon...