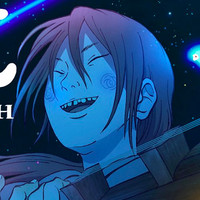 The final anime film from acclaimed director Masaaki Yuasa before he fully retires, INU-OH, got a new colorful teaser visual today featuring the titular noh actor Inu-oh as well as the blind Biwa Hoshi, Tomona, a lute player from the Muromachi period. 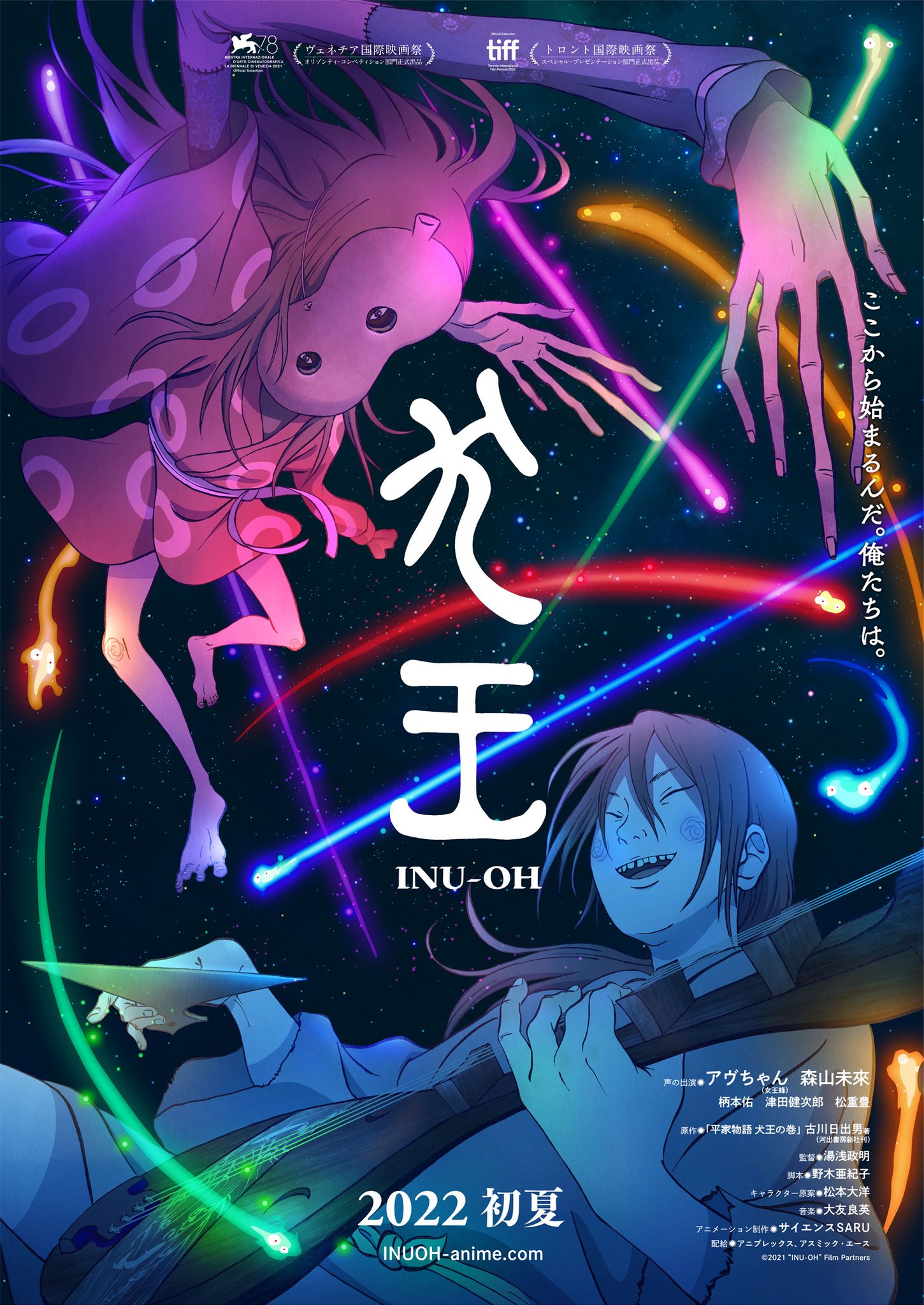 INU-OH has already had its North American premiere at this year's Toronto International Film Festival, with GKIDS releasing the film in the region at some point after its Japanese theatrical release in early summer 2022, describing it as such: