The first season is currently airing on Japanese TV 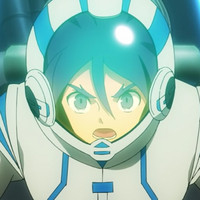 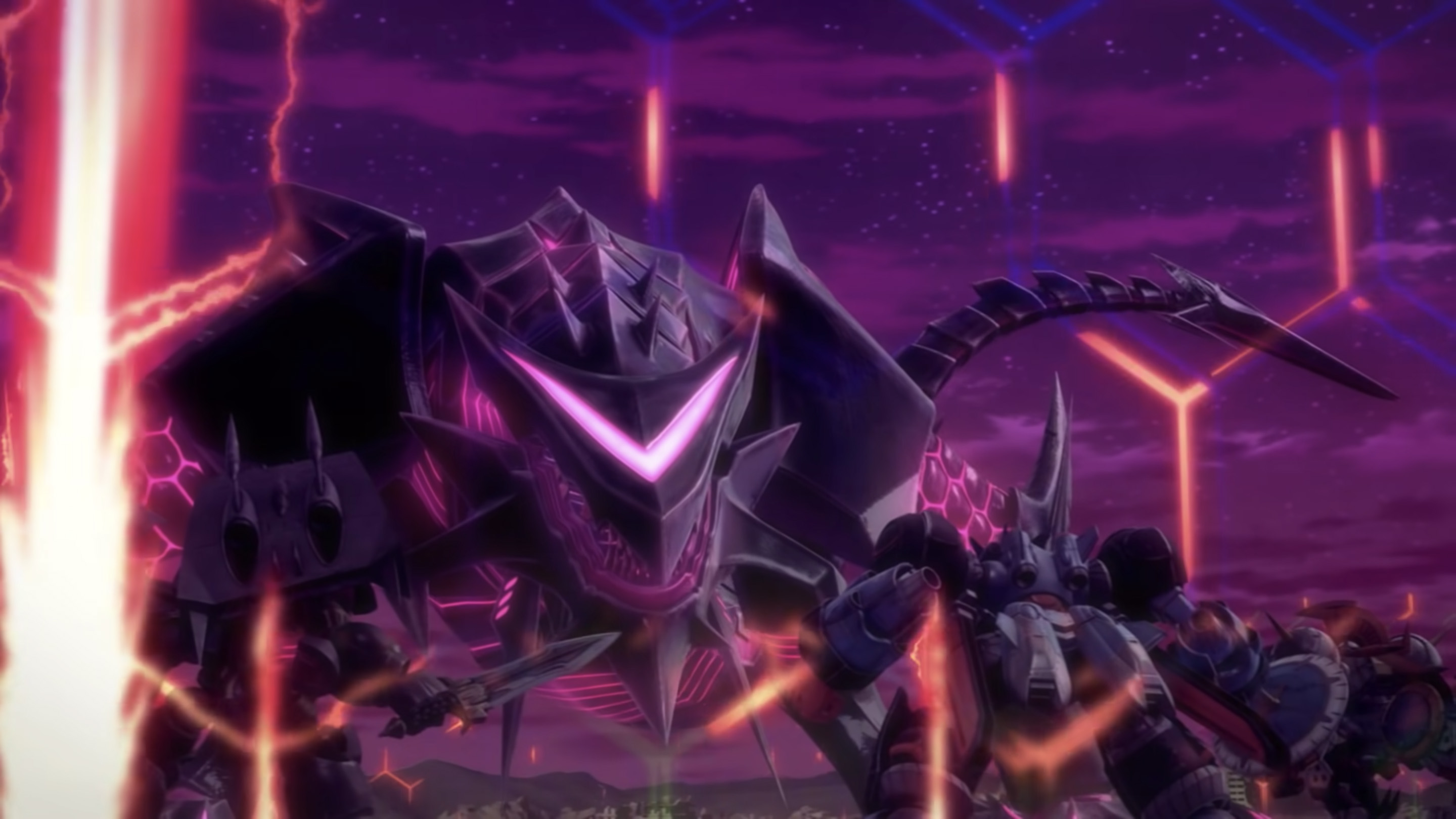 Kid's TV anime Megaton Musashi, based on the Level-5 video game of the same name, is currently airing its first season on TV in Japan, but ahead of the finale, the official website confirmed that not only is a second season in the works, but it'll start in Fall 2022. The franchise follows a group of kids who pilot giant robots to protect the 1% of humanity that is left. 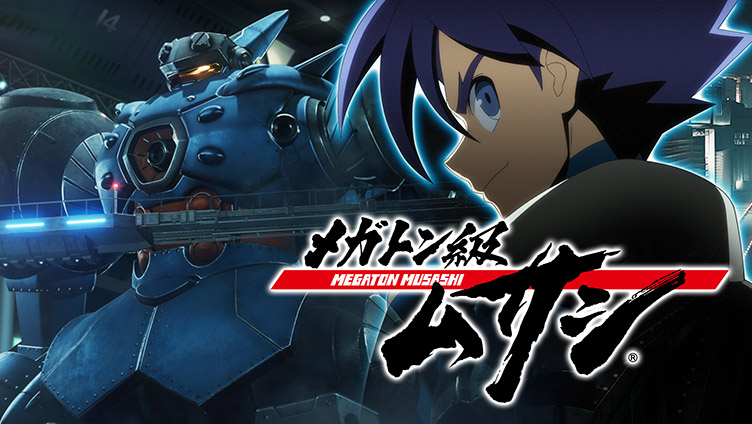 Here's a rundown on what Megaton Musashi is about:

The Megaton Musashi TV anime premiered on Tokyo MX on October 1 in Japan from Yokai Watch film director Shigeharu Takahashi at OLM, with episodes streaming on the Level-5 and Bandai YouTube channels after airing. There is currently no English version of the series. The second season begins in Fall 2022.