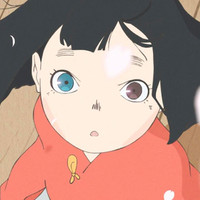 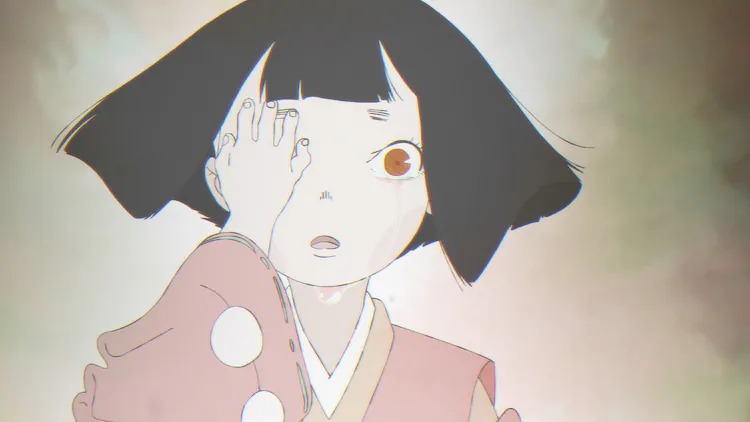 Ahead of the broadcast of The Heike Story on TV in Japan on January 12, the Naoko Yamada-directed anime series released a brand new visual and its second trailer. The series was pre-screened on the F.O.D. service inside Japan and on Funimation in English-speaking countries, with all 11 episodes available to watch right now. 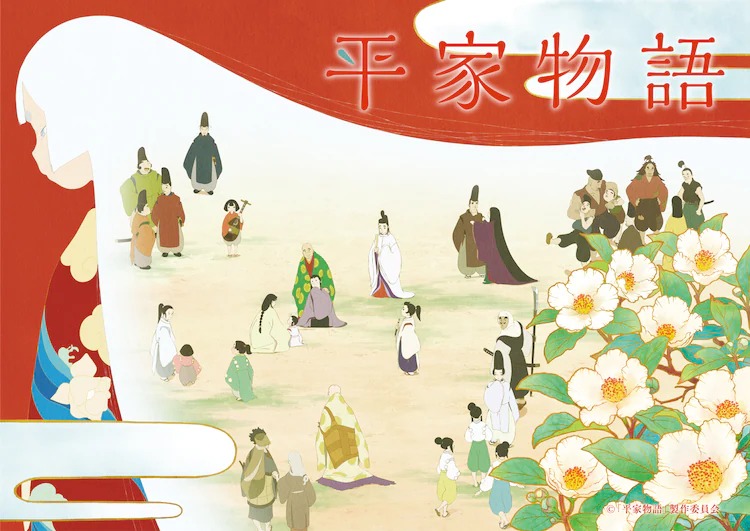 Naoko Yamada directs The Heike Story at Science SARU (Keep Your Hands Off Eizouken), with longtime collaborator Reiko Yoshida penning the scripts, and Kensuke Ushio doing the music. All three creators worked together on the award-winning A Silent Voice together at Kyoto Animation. Funimation describes the series as such:

A young orphan named Biwa is taken in by the powerful Taira Clan—also known as the Heike—after their leader witnesses her extraordinary psychic abilities.

Unfortunately, what she predicts is a future of bloodshed, violence, and civil war. Inspired by the 12th-century epic tale Heike Monogatari.

The Heike Story premiered its first episode on September 15 on the Fuji on Demand service and on Funimation the same day ahead of the TV premiere on January 12, 2022. All 11 episodes are available to watch right now.