New trailer to drop during The Game Awards on December 9 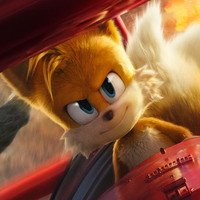 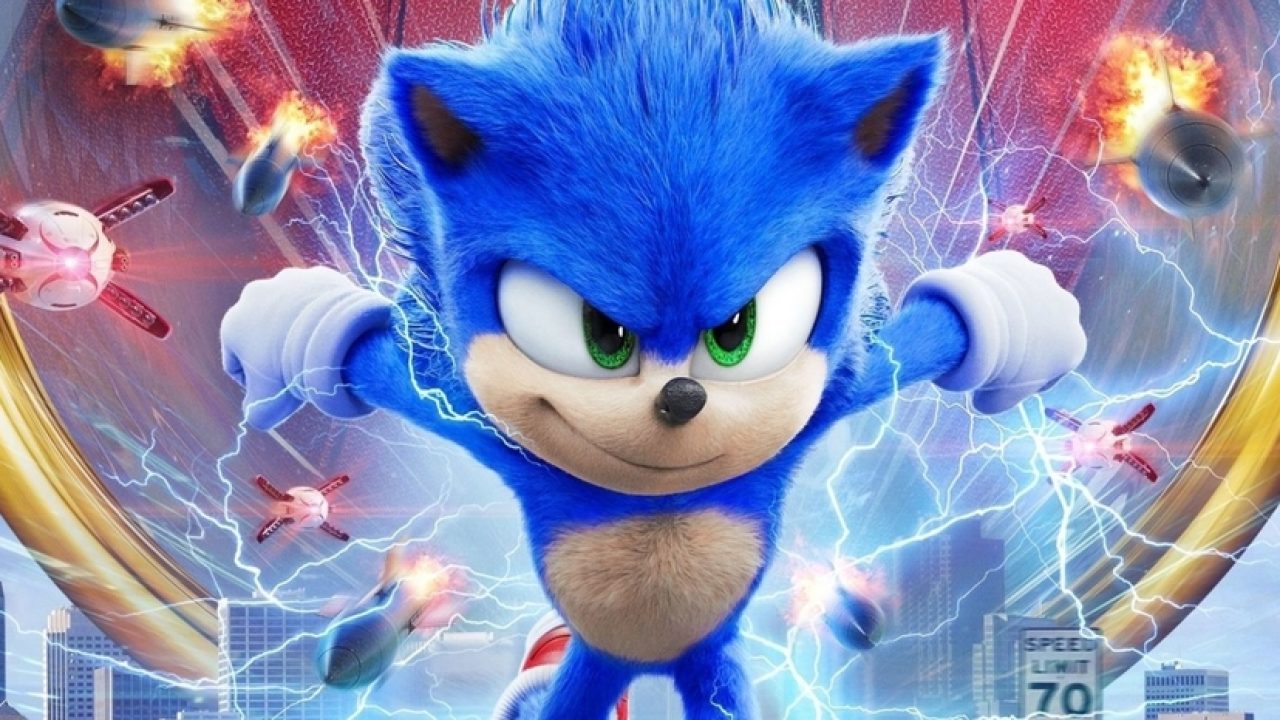 Try as we might, we'll never be as fast as Sonic. Hot on the heels of the news that Colleen O'Shaughnessey will be reprising her role as the voice of Tails in Sonic the Hedgehog 2, a new poster is here along with the promise of a brand new trailer.

You'll be able to catch Jim Carrey and Ben Schwartz as they present the new look at the movie during The Game Awards, which kicks off tomorrow, December 9 at 5:00pm Pacific Time. While we wait, check out a scene straight out of Sky Chase Zone in the new poster for the sequel below. 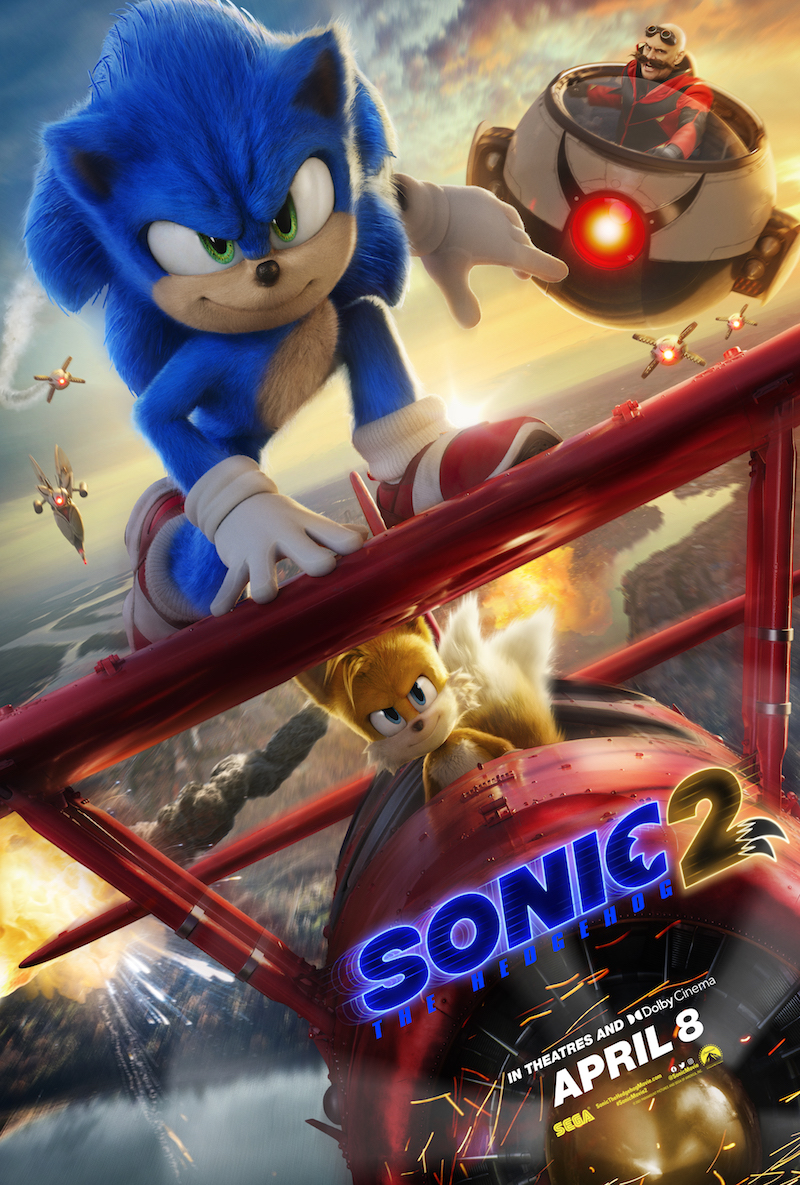 With Jeff Fowler directing once again, based on a script by Pat Casey & Josh Miller and John Whittington, Sonic the Hedgehog 2 opens in U.S. cinemas on April 8, 2022.