Film to be released on January 12th, 2022 in limited IMAX screenings, 14th in general release 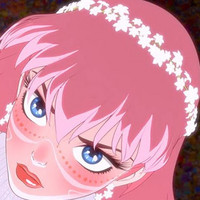 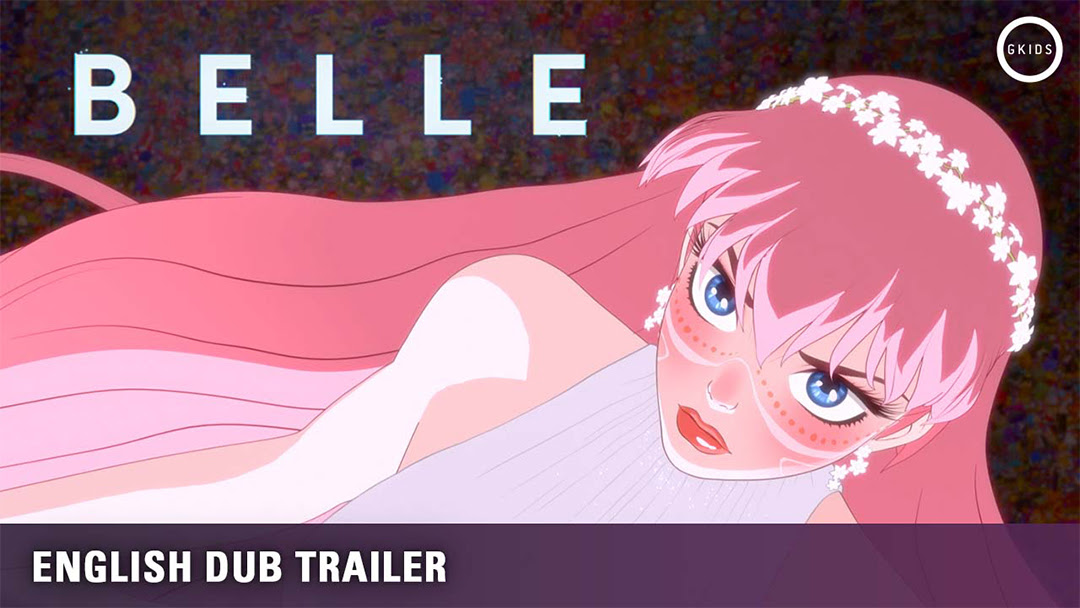 GKIDS Films has formally announced the English dub cast for one of the most anticipated theatrical releases of the forthcoming year in famed director Mamoru Hosoda's latest project BELLE. To celebrate the reveal, the distributor and licensor has also released a new trailer featuring the dub, found beow the cast list. 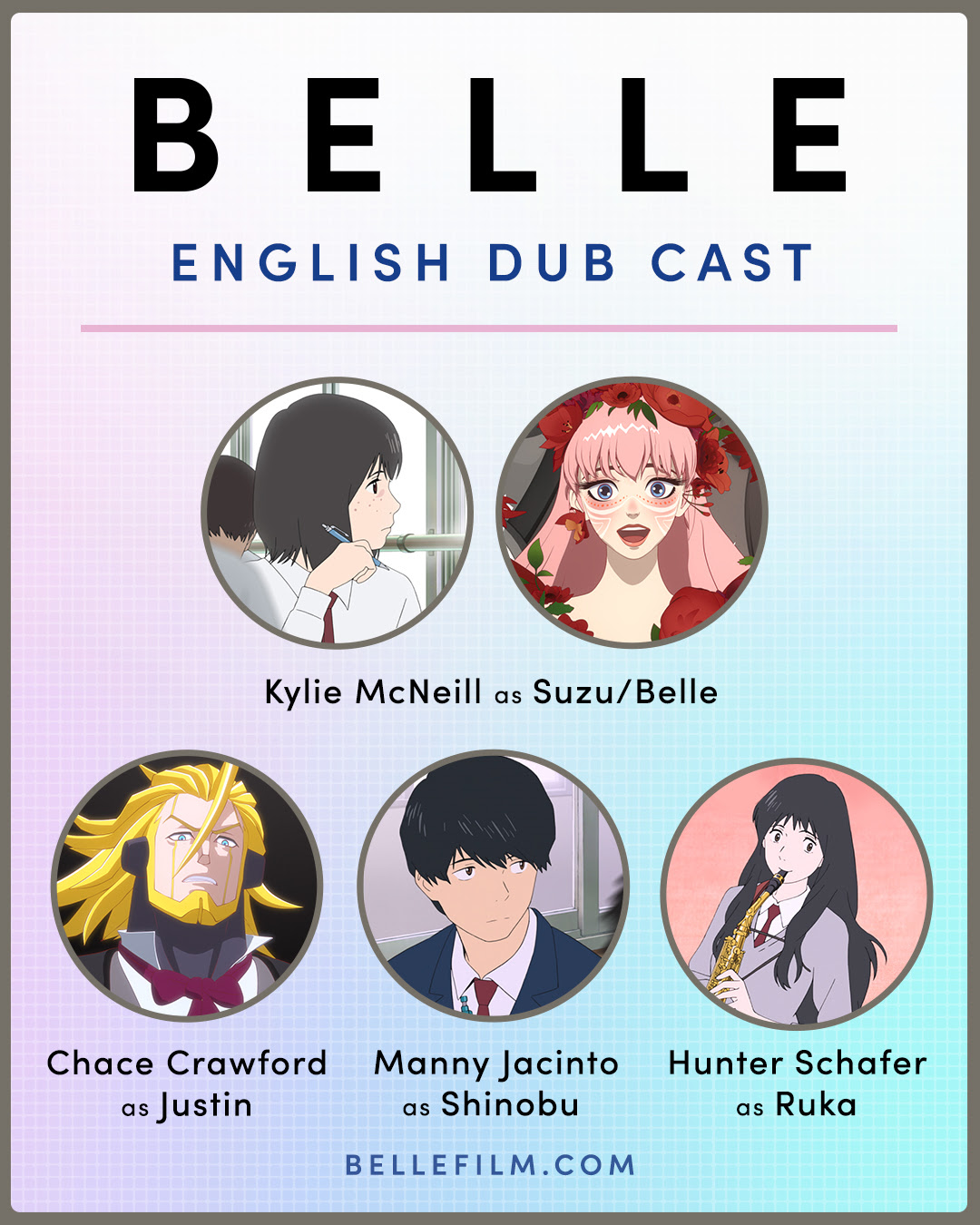 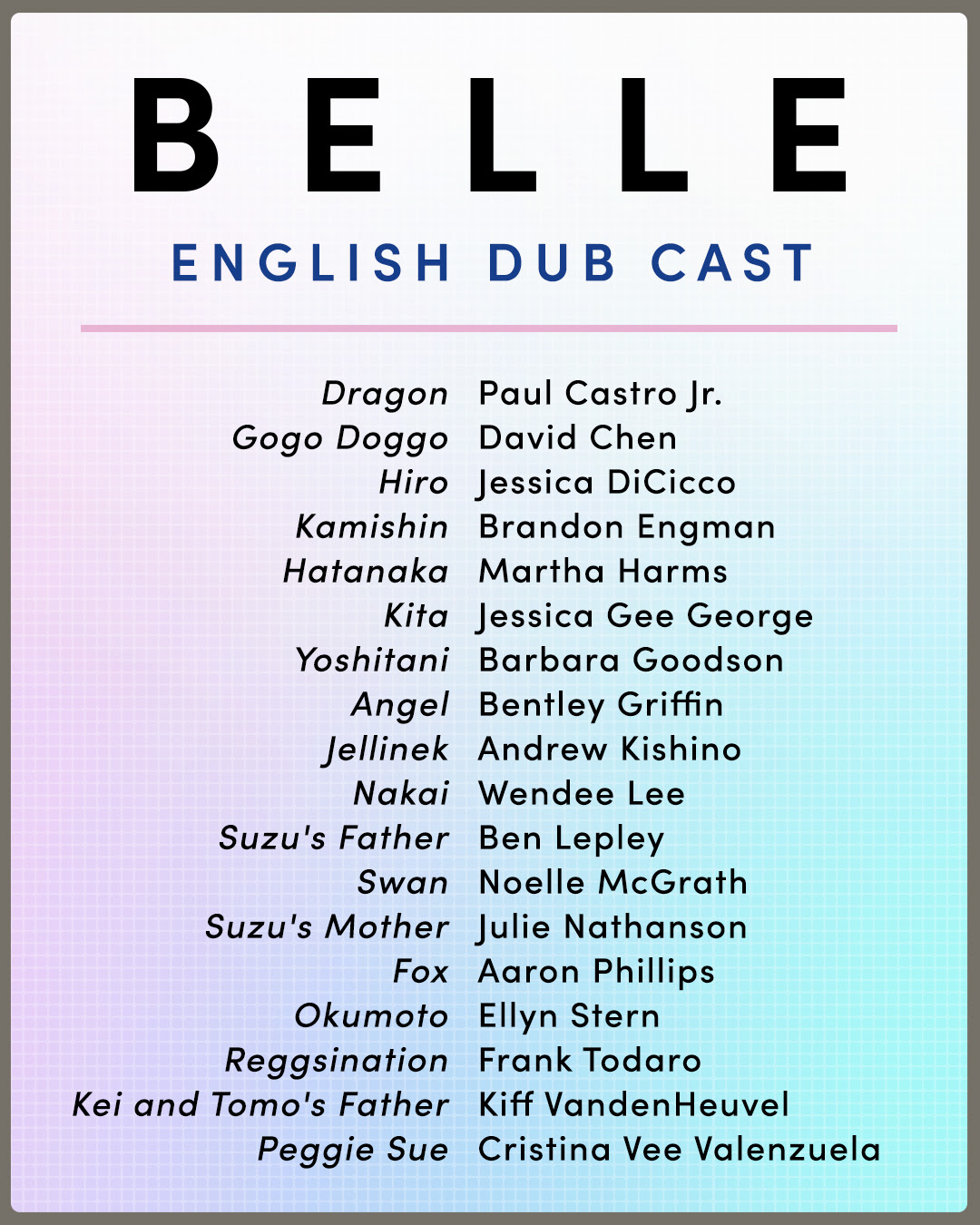 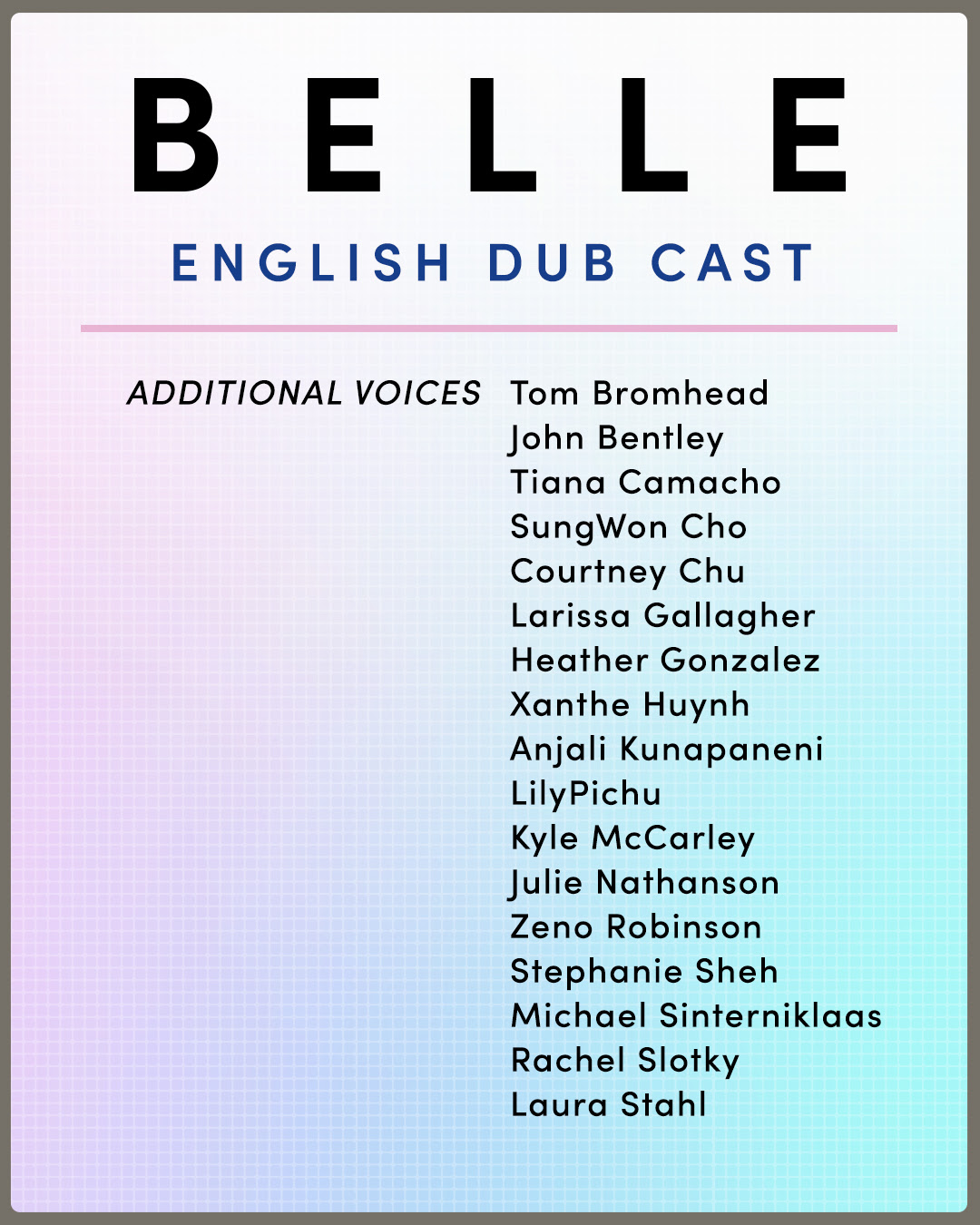 From the celebrated Oscar®-nominated director Mamoru Hosoda and Studio Chizu, creator of Mirai, Wolf Children, Summer Wars, and more, comes a fantastical, yet beautiful and contemporary thematic story of one girl’s growth in the age of social media. Suzu is a 17-year-old high school student living in a rural village with her father. For years, she has only been a shadow of herself. One day, she enters “U,” a virtual world of 5 billion members on the Internet. There, she is not Suzu anymore but Belle, a world-famous singer. She soon meets with a mysterious creature. Together, they embark on a journey of adventures, challenges and love, in their quest to become who they truly are.