It's Time to N-N-Nap With This New Yu-Gi-Oh! Duel Disk Pillow

I flip over my trap card and reveal ... me sleeping! 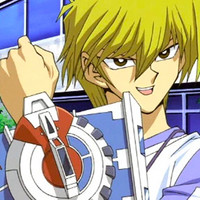 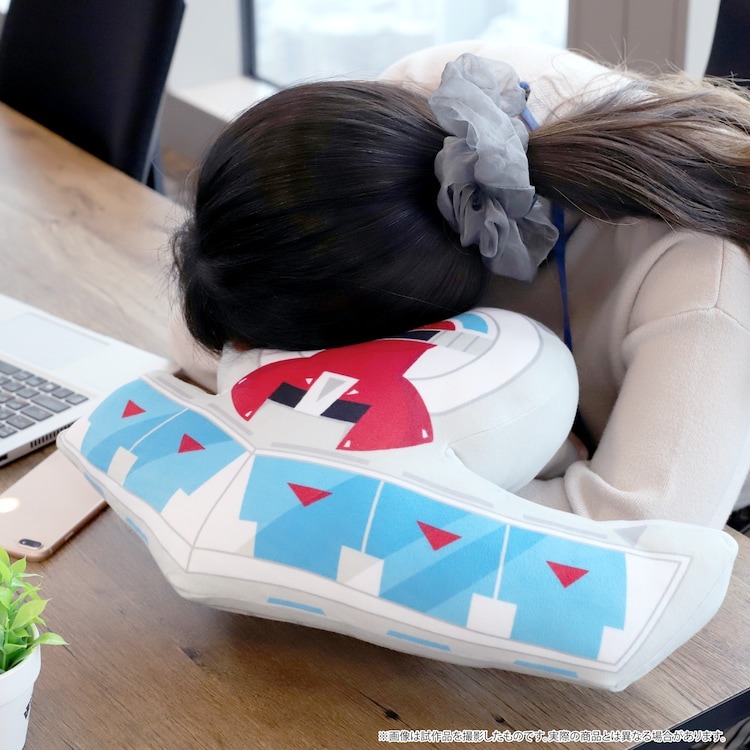 The Kaiba Corporation store (yes, it's real and 100% official) today announced some new merchandise for the 25th anniversary of the original Yu-Gi-Oh! manga series; moving into "Battle City arc" merchandise. As part of the new round of duelist memorabilia, a brand new Duel Disk has gone up for pre-order, one that can be slept on! 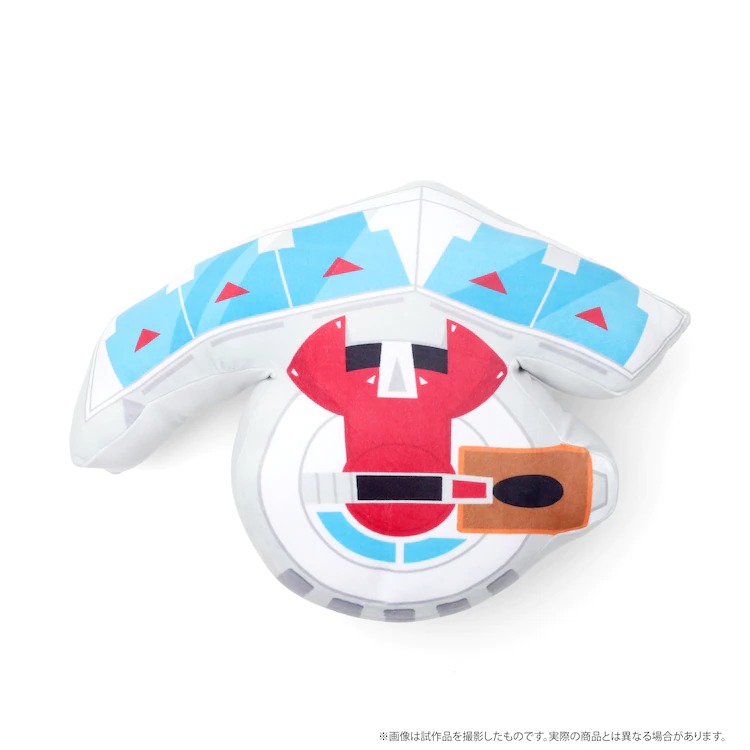 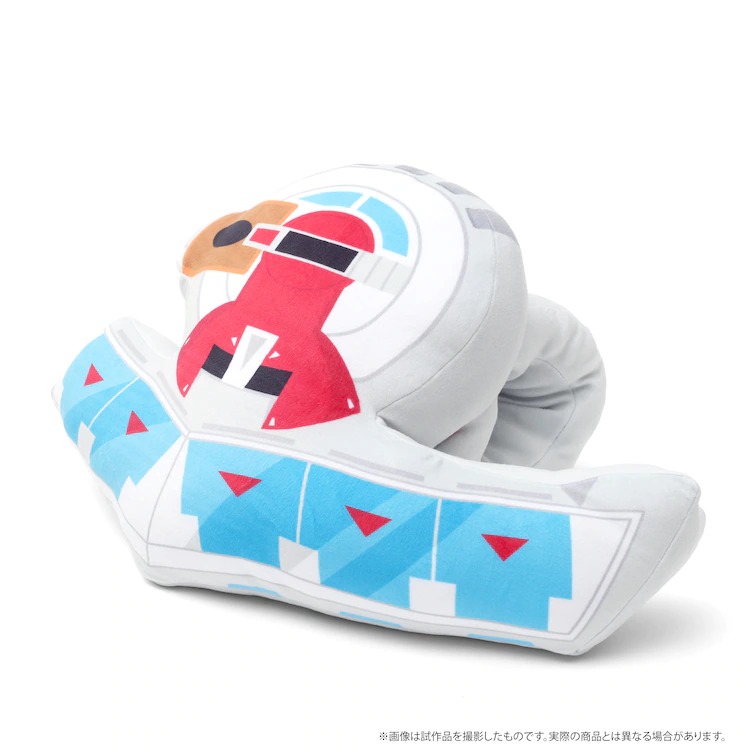 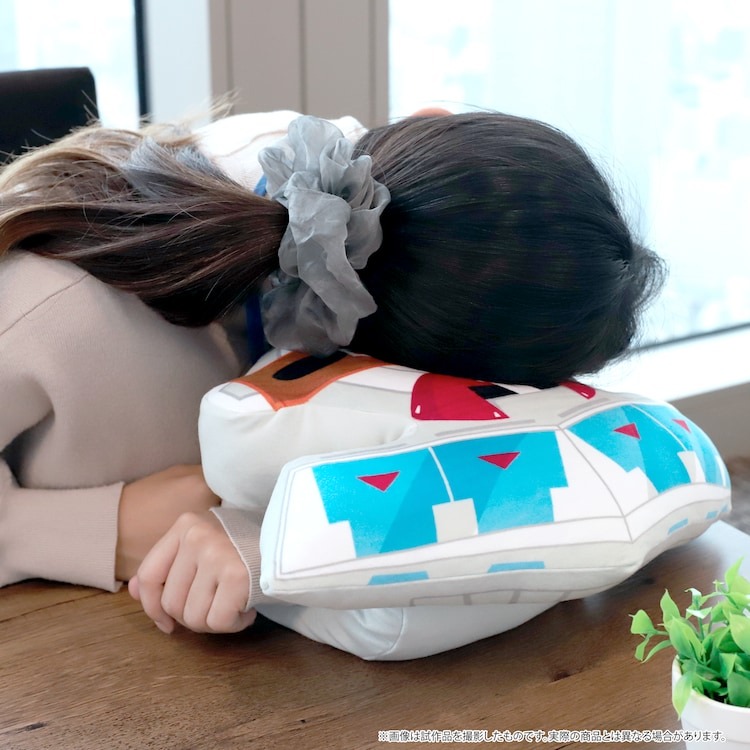 As you may be able to tell from the image, the Duel Disk pillow has a place to slip your arm into, letting you rest your weary head on your arm and the comfy duel disk–though they might not be allowed to be used in any legal game tournaments.

The pillow went up for pre-order today on the online Kaiba Corporation store for 8,880 yen until the pre-order period ends on January 8 and is set to be shipped out sometime in May 2022. After they're set to be sold in stores across Japan, making it easy for any duelist to get some shut-eye.