Masayuki Uemura, Designer of the NES and SNES, Passes Away at 78

Uemura was lead architect for the Famicom and Super Famicom, helping to change video games forever 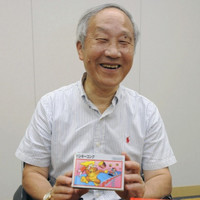 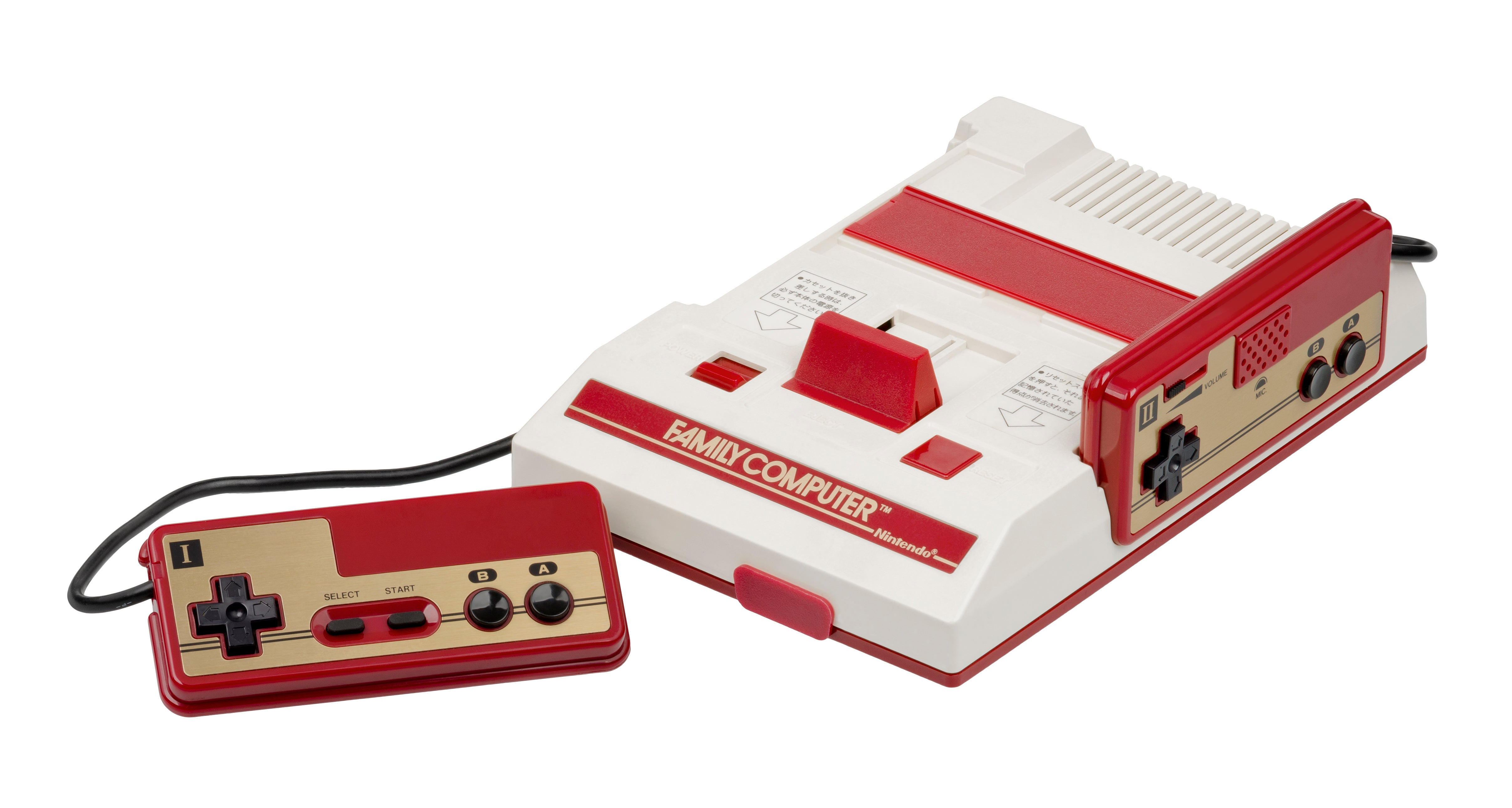 A key figure in the history of video games is no longer with us. Masayuki Uemura, who started working at Nintendo in 1972 and went on design the Family Computer (Famicom)—the company's first cartridge-based system that became the Nintendo Entertainment System outside of Japan—has passed away at the age of 78.

Just a little over a year ago, in a fascinating interview with Matt Alt, Uemura recalled how the Famicom project began. "It started with a phone call in 1981," he said. "President [Hiroshi] Yamauchi told me to make a video game system, one that could play games on cartridges." While Uemura said that Yamauchi liked to call him after a few drinks, he woke up the next day to discover he was serious about the project, so he set out to analyze the competition and get to work on what would eventually become a history-making console.

Using a color scheme based on a scarf Yamauchi liked, the Famicom was released on July 15, 1983. It quickly became a phenomenon in Japan, but Uemura was too busy working on the NES for the American market—as well as the Famicom Disk System for Japan—to pay attention to his creation's success.

Uemura also directed the development of the Super Famicom, which was released in Japan on November 21, 1990 before making its way to the west in the following year. While the lauded engineer retired from Nintendo in 2004, he continued to work as an advisor for the company's Research & Engineering Department and later became a professor and director of game studies at Kyoto's Ritsumeikan University.

He will be missed, and his legacy will live on forever.

ROUNDUP: The Legend of Zelda: Tears of the Kingdom Release Date and More Revealed During Nintendo Direct