The secret of Shinnosuke's birth will be finally revealed 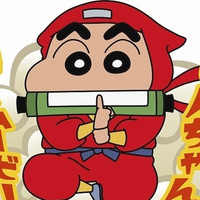 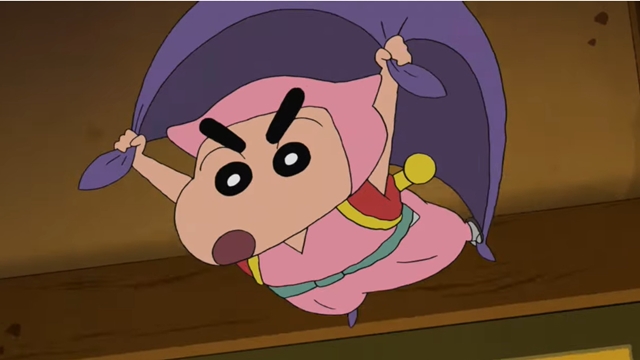 The Crayon Shin-chan anime franchise announced today that its 30th feature film Crayon Shin-chan the Movie: Mononoke Ninja Chinpuden is set to be released in Japan on April 22, 2022. At the same time, a 30-second teaser trailer and teaser visuals featuring the protagonist Shinosuke in ninja costumes are revealed.

The first anime feature film based on Yoshito Usui's comedy manga Crayon Shin-chan was released in July 1993. Since then, a new film has been released every April in Japan (only the two recent films were moved to September of 2020 and July of 2021 due to the COVID-19 pandemic).

The 30th film is directed by Masakazu Hashimoto (TARI TARI, Soul Eater Not!), who previously worked on the 21st, 23rd, and 27th films, based on a screenplay co-written by himself and Kimiko Ueno (The Royal Tutor).

While the detailed plot is currently unknown, but the film's official Twitter says of its two teaser visuals: "These visuals foreshadow the serious truth behind the birth of Shinnosuke." The teaser trailer starts with the birth scene of the protagonist Shinnosuke Nohara. As a suspicions emerges that Shinnosuke is not the biological son of the Nohara couple, an action scene is depicted with Shinnosuke dressed in a ninja costume.

"The beginning was the day Shinnosuke was born." and "Whose child am I? The child of a ninja!?" 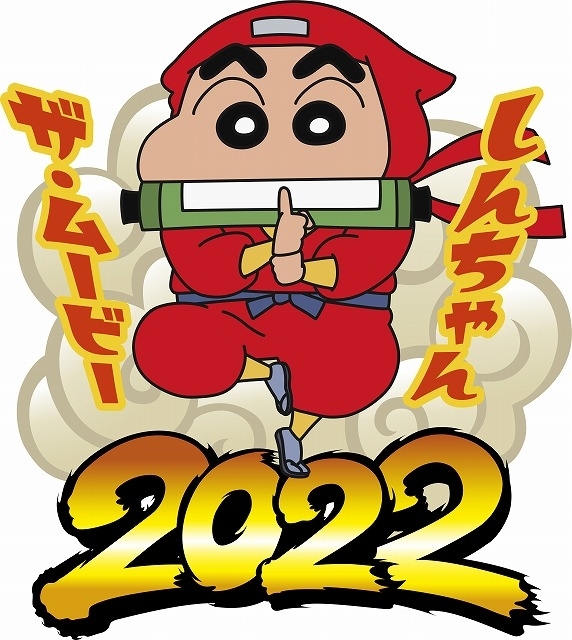