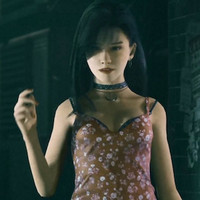 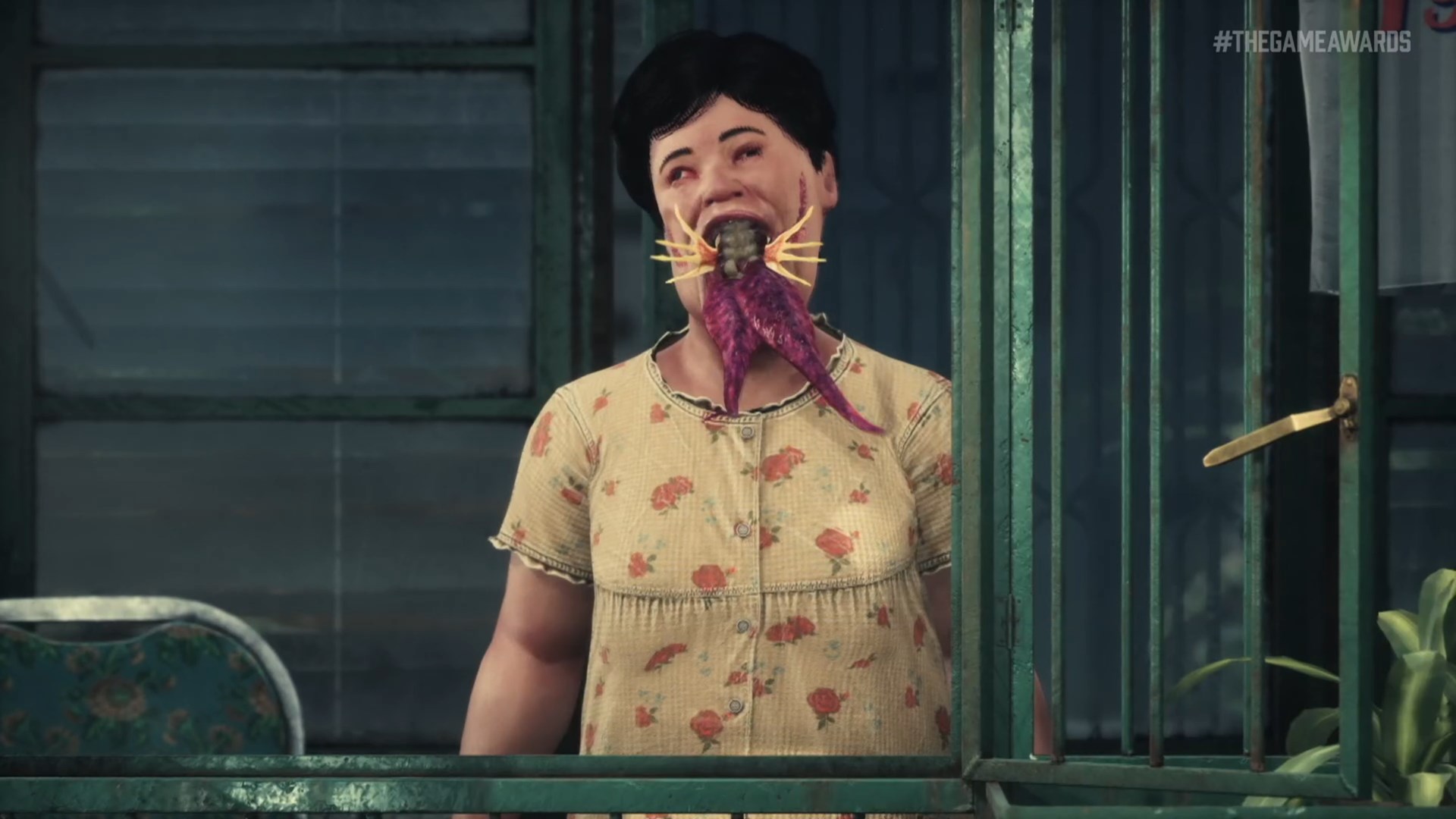 Keiichiro Toyama made his directorial debut in 1999 with Silent Hill, which went on to spawn a series and a legacy within the world of survival horror video games. Now he's returning to his roots with Slitterhead, which was revealed tonight during The Game Awards 2021 as the first title from Bokeh Game Studio.

In addition to a bunch of gruesome body horror, the debut trailer revealed that Silent Hill composer Akira Yamaoka is composing the soundtrack for this one. Check it out below while we wait for more info.